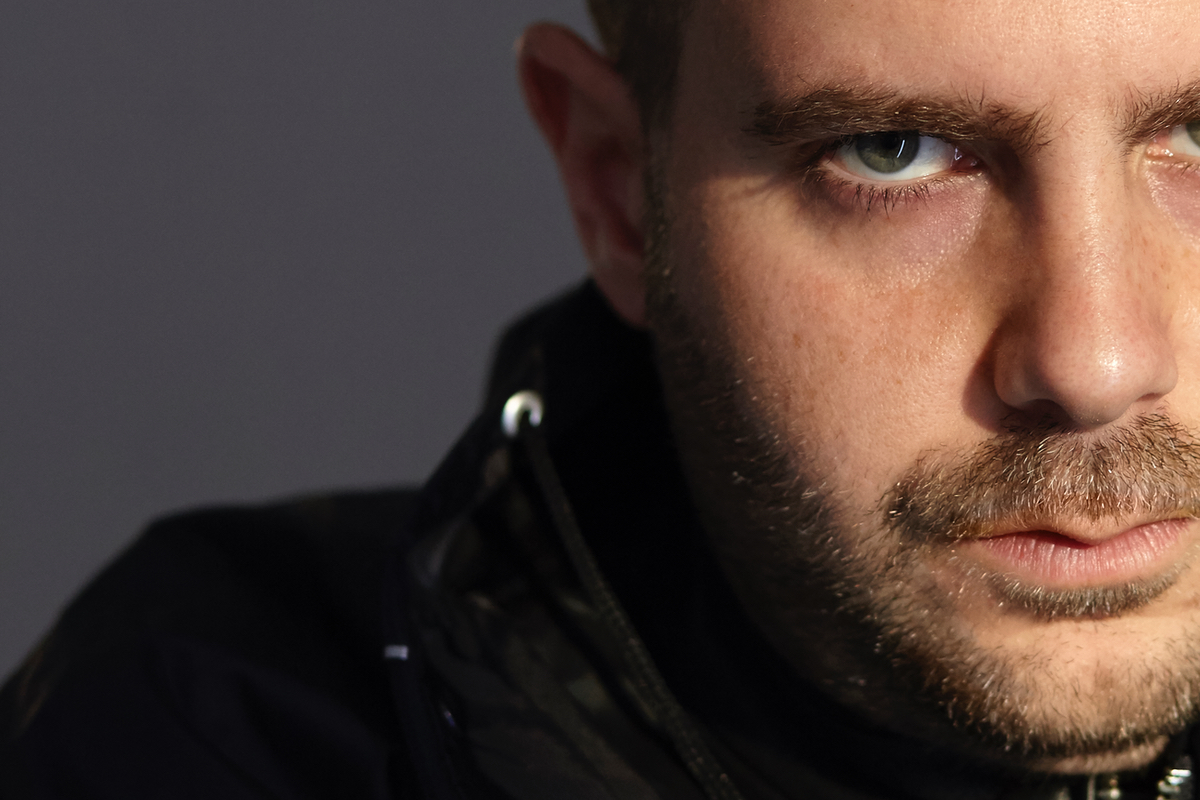 The remix EP follows a prolific year from the Houston producer.

Halcyon Veil founder Rabit will release a new EP, Toe In The Bardo Pond, later this month. The project features five reworks of material taken from the producer’s latest album Life After Death.

“Experimentation, searching, and playfulness will always be at the core of what I do”, says the producer. “I thank those who understand that art and music can be an ever changing reflection of a human being’s experience. The sounds of the Life After Death album have been twisted into something else here.”

2018 has been a prolific year for the Houston-based producer, seeing the release of Life After Death – the follow-up to the exceptional Les Fleur Du Mal – as well as two volumes of his screw tape trilogy, CRY ALONE DIE ALONE and BRICKS IN A DROUGHT.

Toe In The Bardo Pond arrives on November 23 via Halcyon Veil. Check out the Colin Fletcher-designed cover art and tracklist below. Rabit is also currently on tour in Asia – check out the full list of dates below. 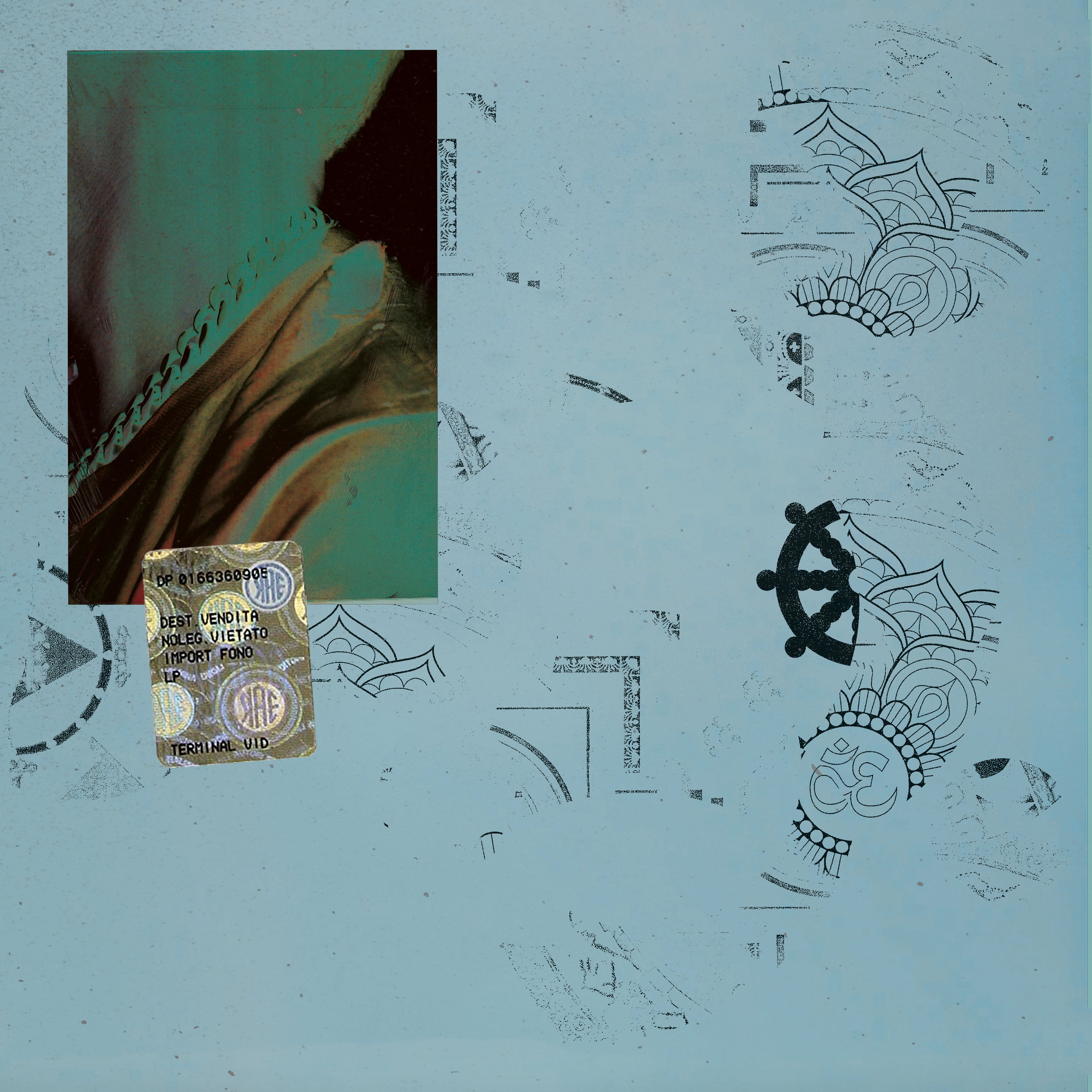