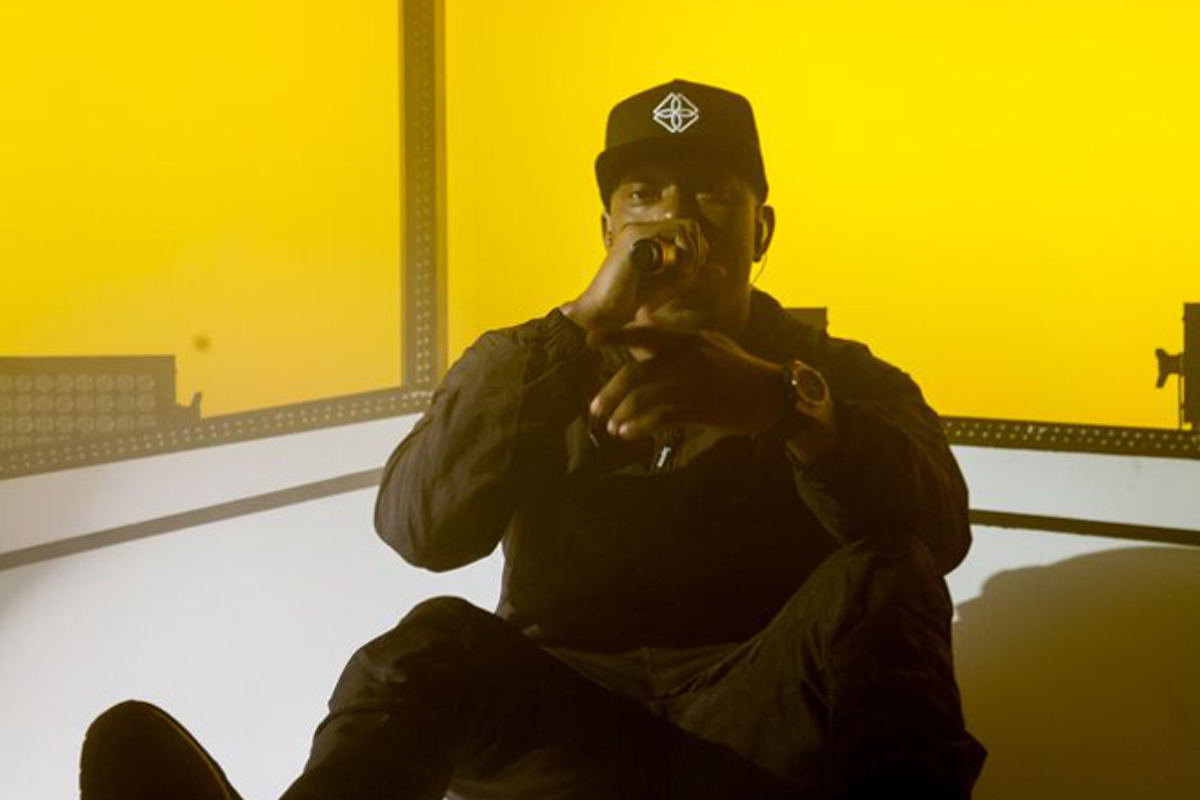 Pulse Films and Paramount Television have optioned the rights to the book.

Dan Hancox’s book Inner City Pressure: The Story of Grime will be made into TV series, reports Deadline.

Paramount Television will produce the series alongside Pulse Films, the production company behind the LCD Soundsystem documentary Shut Up And Play The Hits. The book, which was published earlier this year, charts the history of grime by following the early careers of artists including Wiley, Dizzee Rascal and Skepta.

Thrilled to finally announce I’m going to be working with Pulse Films and Paramount to bring Inner City Pressure to TV! 💛🖤💛 https://t.co/rMgd5VZUGU

Hancox said: “I’m thrilled to be working with Paramount Television and Pulse Films on bringing Inner City Pressure to the screen. The response to the book has been incredible.”

“I think people really recognize that you can’t tell the story of grime without telling the story of the city and society around it – and likewise, if you want to understand London, its politics, poverty, riots, gentrification, frustrations, tensions and joys, there’s no better insight into the first two decades of 21st century London than grime.”

Read next: MK The Plug and M1 On The Beat are UK drill’s brightest hope