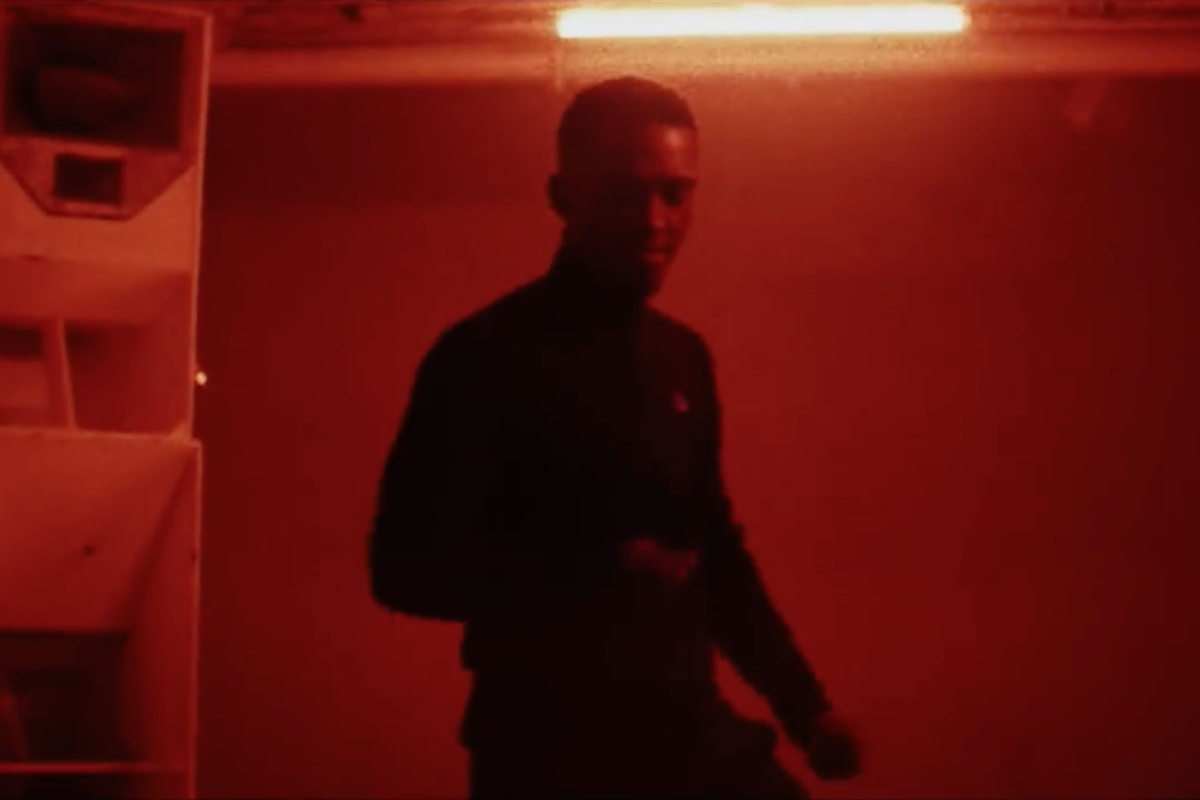 The video is described by director Chris Saunders as “a bass escape mechanism translated into visuals”, and features both artists performing live, before “finally disengaging the viewer for just a moment on the streets of London, in a  ‘La Haine’ style black and white sequence.”

Stampit is out now via Goon Club Allstars.