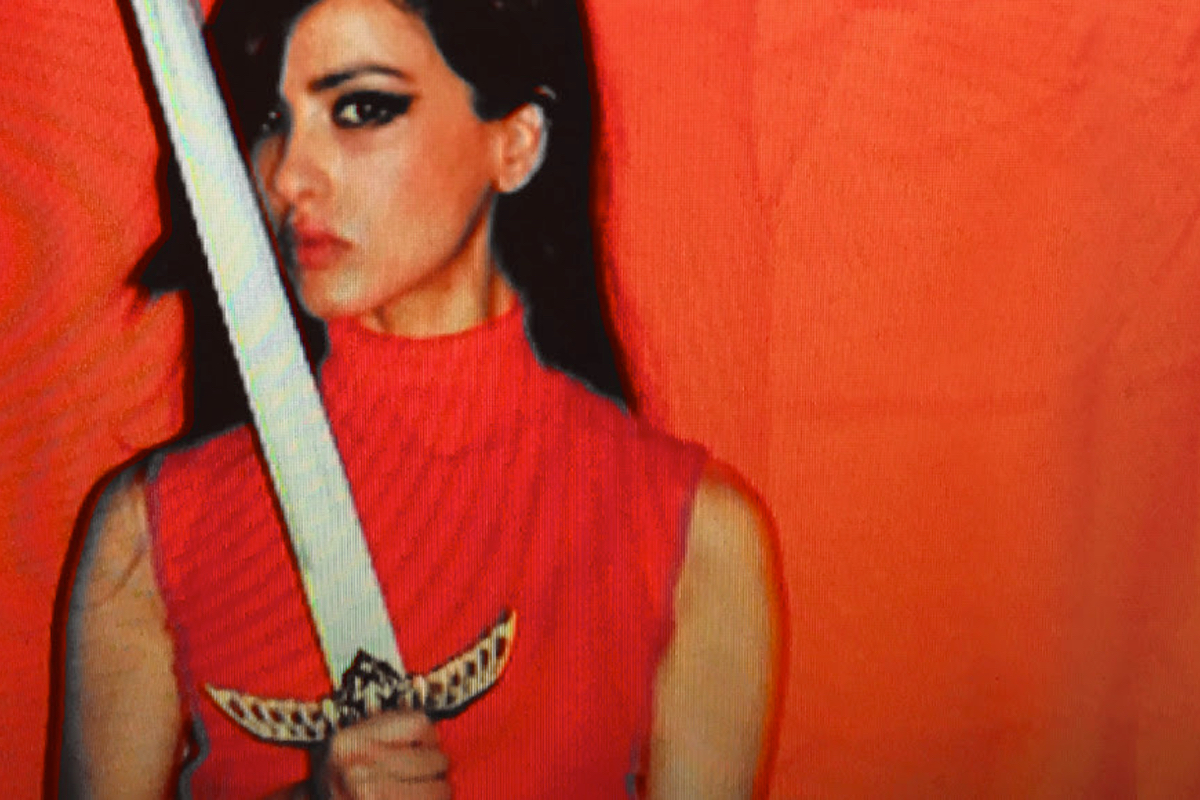 Occult techno producer Xosar will debut on Bedouin Records early next year with a new album, The Possessor Possesses Nothing.

The nine-track project draws from research into ideas including, but not limited to, alchemy, magick, Kundalini yoga, fractals, DNA structure, the Golden Ratio, biofeedback and quasicrystals, and was composed in a state the producer terms “optimistic nihilism”.

The album artwork seems to reference the “holographic dragons” that featured on last year’s Xymeria, which was released on the producer’s own label GYROCYRE.

The Possessor Possesses Nothing arrives on February 1, 2019 via Bedouin Records. Check out the album artwork and tracklist below. 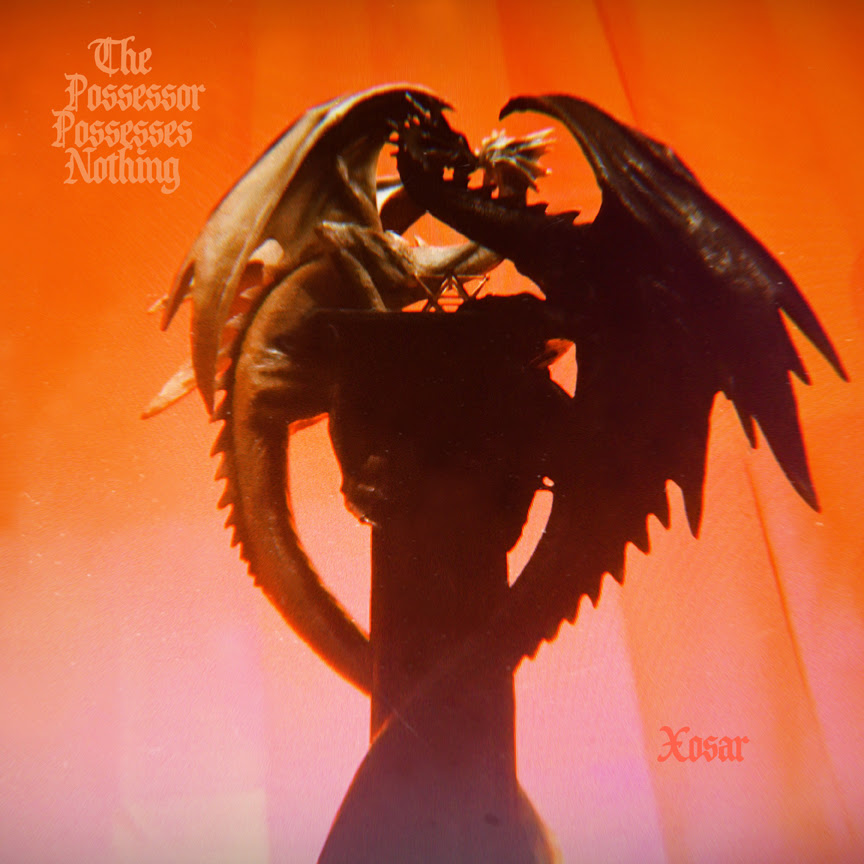