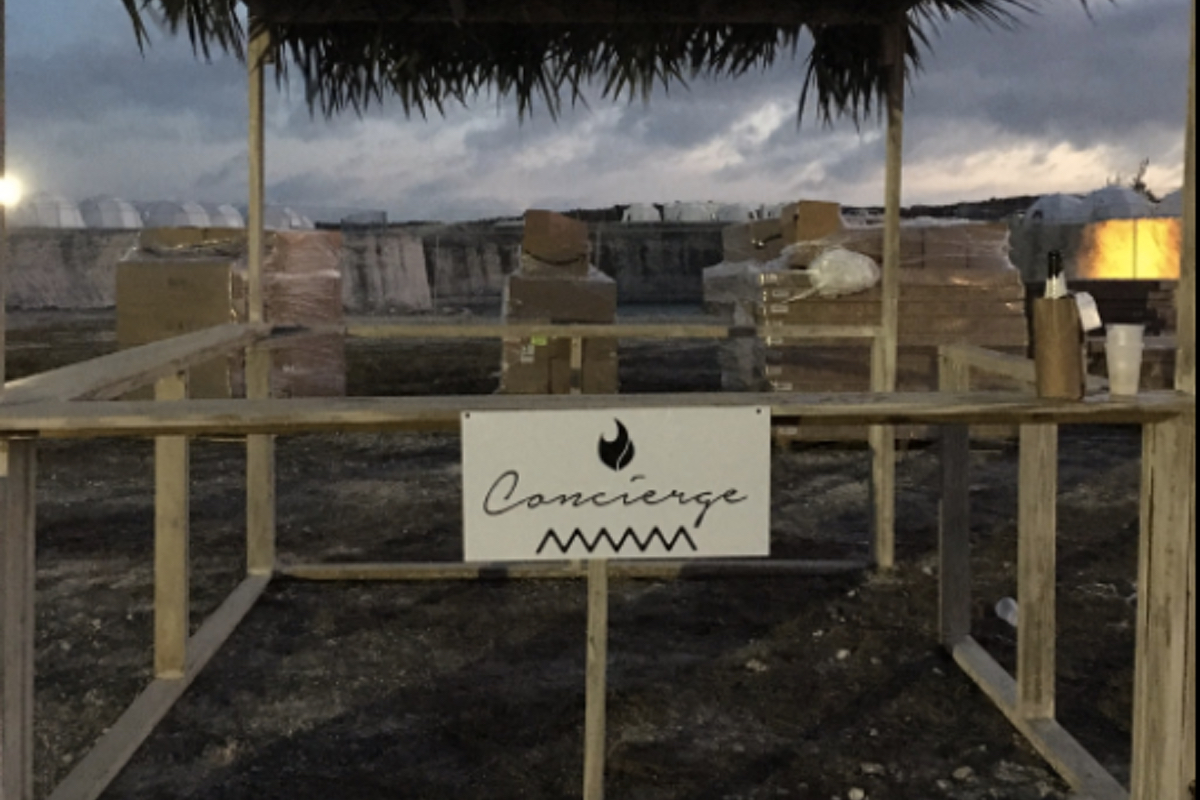 The documentary explores the “insanity and rapid unraveling” of the ill-fated festival.

Netflix has released a new trailer for FYRE, a documentary about the disastrous failure of Fyre Festival, which premieres early next year.

The documentary will explore the “insanity and rapid unraveling” of “the greatest party that never happened”. Check out the trailer below.

Get your exclusive first look at FYRE — a revealing new doc about the insanity and rapid unraveling of Fyre Festival: the greatest party that never happened. Premieres January 18. #NetflixNewsWeek pic.twitter.com/B4iaR3UJwM

Earlier this year the disgraced tech entrepreneur and founder of Fyre Festival Billy Mcfarland was sentenced to six years in prison, pleading guilty to charges of money laundering and wire fraud.

FYRE arrives on Netflix on January 18.