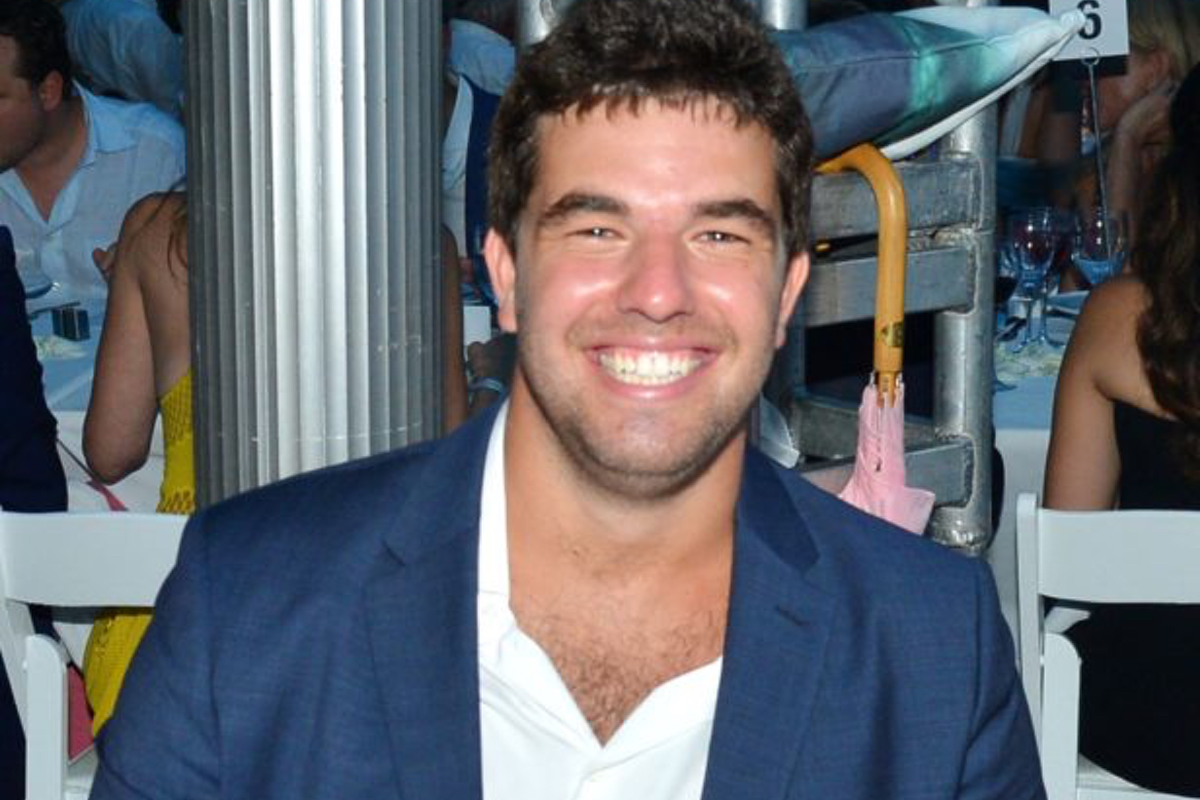 The disgraced entrepreneur pleaded guilty to fraud earlier this year.

Billy McFarland, the controversial tech entrepreneur and founder of the fraudulent Fyre Festival, has been jailed for six years by a US judge, reports the BBC.

Earlier this year, McFarland pleaded guilty to charges of money laundering and wire fraud and was accused of selling fraudulent tickets to exclusive events via a company called NYC VIP Access.

This occurred just months after the catastrophic failure of Fyre Festival, which was billed as a luxury event in the Bahamas, but instead left festival goers stranded on the island without enough food or accommodation.

Durin the sentencing on Thursday, judge Naomi Reice Buchwald termed the entrepreneur a “serial fraudster”, claiming that “Mr McFarland has been dishonest most of his life”.

Ja Rule, who was initially described as a co-organiser of the event, has not faced any charges and his lawyers have since argued that McFarland used the rapper’s name and connections to promote the event.