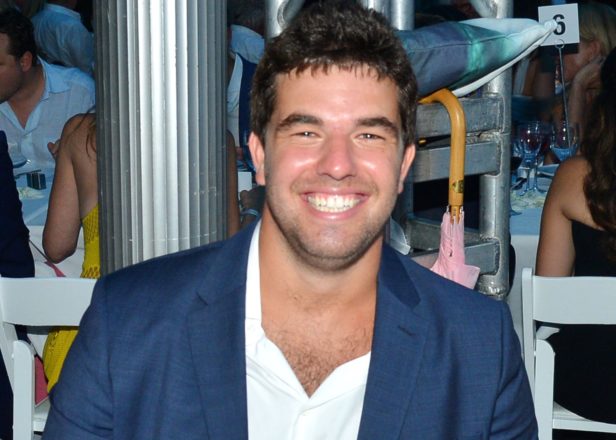 McFarland faces new charges of money laundering and wire fraud. He has been accused of selling fraudulent tickets to exclusive fashion, music and sporting events under the auspices of a business called NYC VIP Access.

The “tickets”, which were supposedly intended for events including this year’s Grammys, the Super Bowl, Coachella, the Met Gala and Burning Man, were sold to 15 people and amounted to nearly $100,000. Ticket-buyers reportedly then didn’t either receive the tickets they paid for or didn’t receive the tickets that were advertised.

McFarland allegedly began running the ticket scheme in late 2017 – just months after his June 2017 arrest for defrauding Fyre Media investors out of $24 million. He’s due to be sentenced this month after pleading guilty in March.

McFarland allegedly solicited Fyre Fest attendees to purchase “tickets” from the company. He’s also accused of attempting to conceal his involvement with NYC VIP Access by posing as the company’s other employees.

“Today’s charges depict our intolerance for such fraudulent activity, and we will continue to diligently investigate acts such as this,” FBI Assistant Director-in-Charge William F. Sweeney Jr. said in a statement.

Along with festival co-founder Ja Rule, the pair are also facing a $100 million class-action suit from festival-goers.

Keep your eyes peeled for the Fyre Festival docuseries – it’s coming to Hulu in 2019.