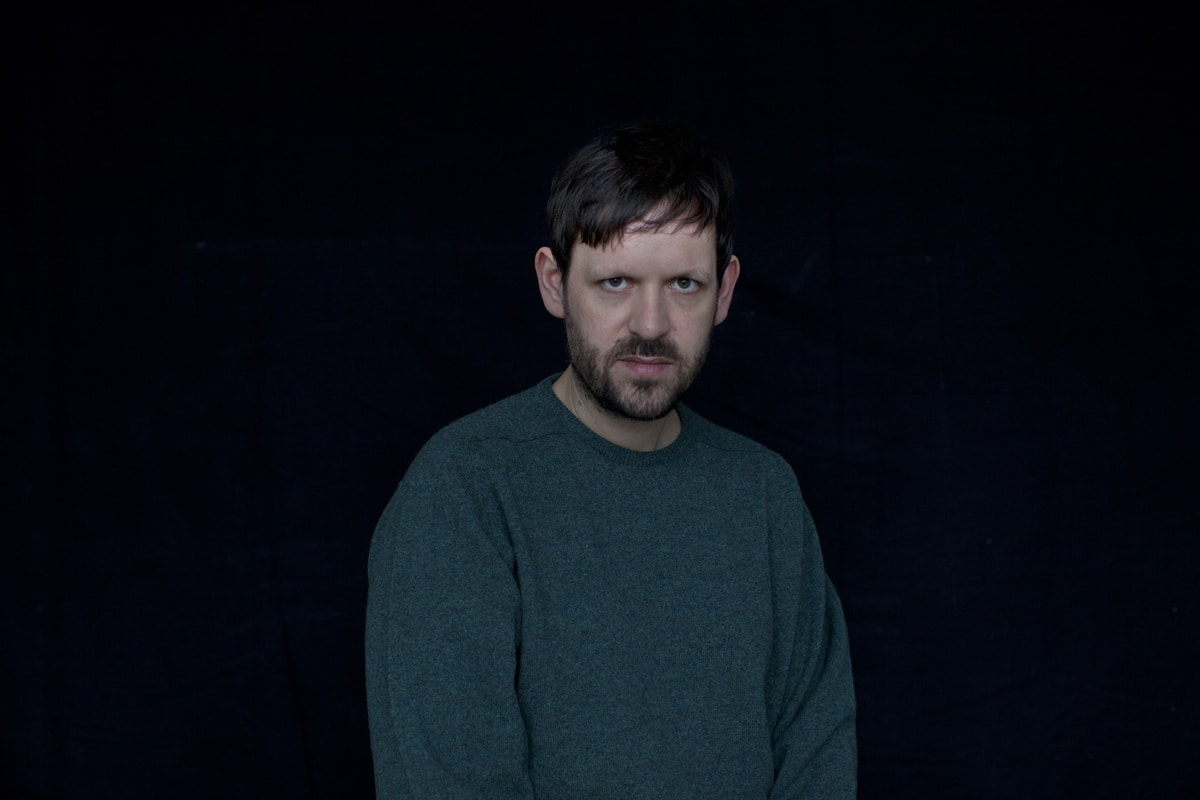 Longtime Berghain resident Efdemin, AKA Phillip Sollmann, will release a new album next year. New Atlantis will be the producer’s first solo release on Ostgut Ton.

The project is inspired by Francis Bacon’s 17th century utopian novel of the same name and according to the label “oscillates between fast, kaleidoscopic techno, multilayered drones and acoustic instrumentation”, incorporating the sounds of Sollmann’s dancefloor-orientated productions as Efdemin and his more experimental work. 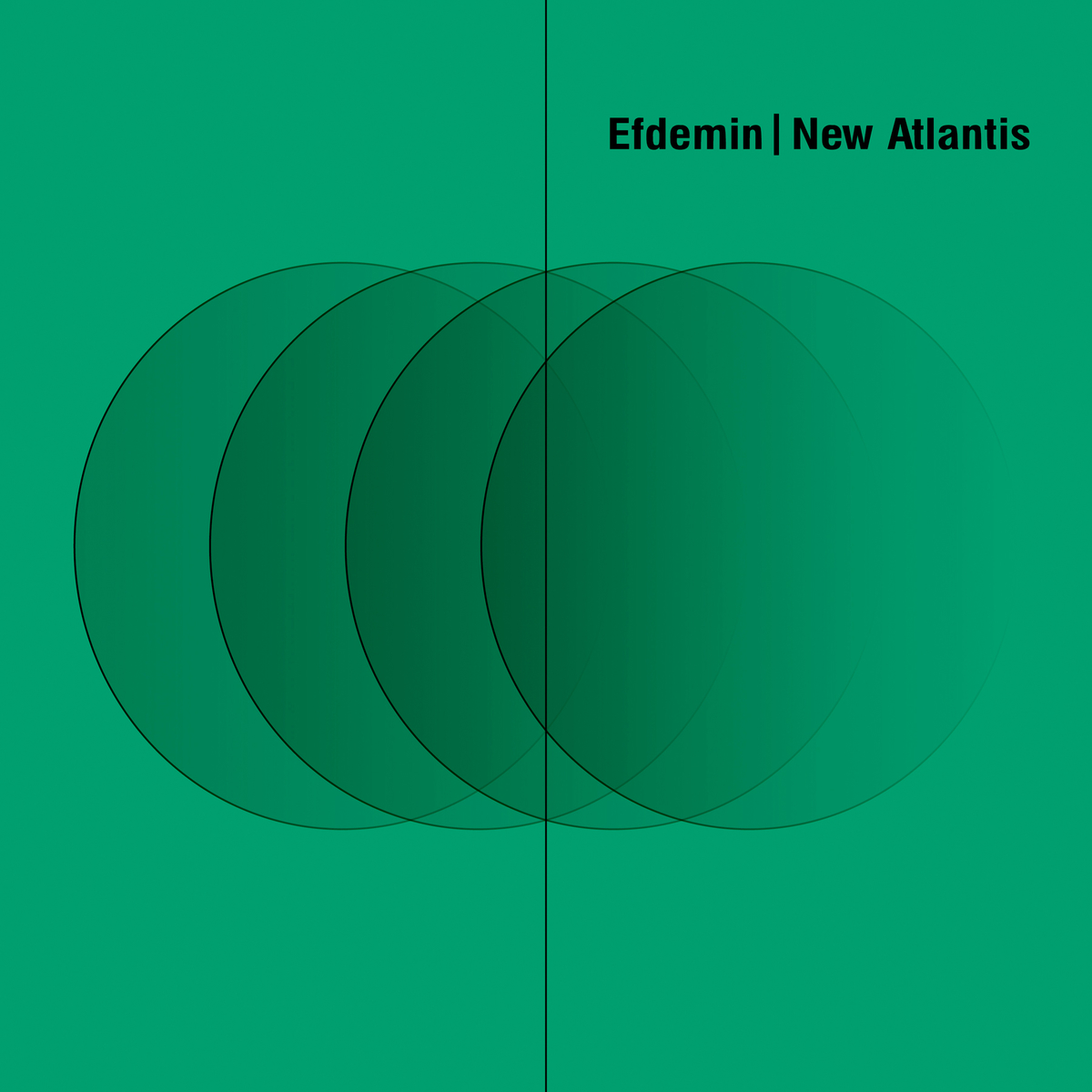 New Atlantis arrives on February 15, 2019 via Ostgut Ton – check out the tracklist below. Sollmann will curate album release parties at Berghain on February 16 and at London’s Village Underground on March 15. See below for a full list of dates and re-visit his hardware-heavy session for Against The Clock.