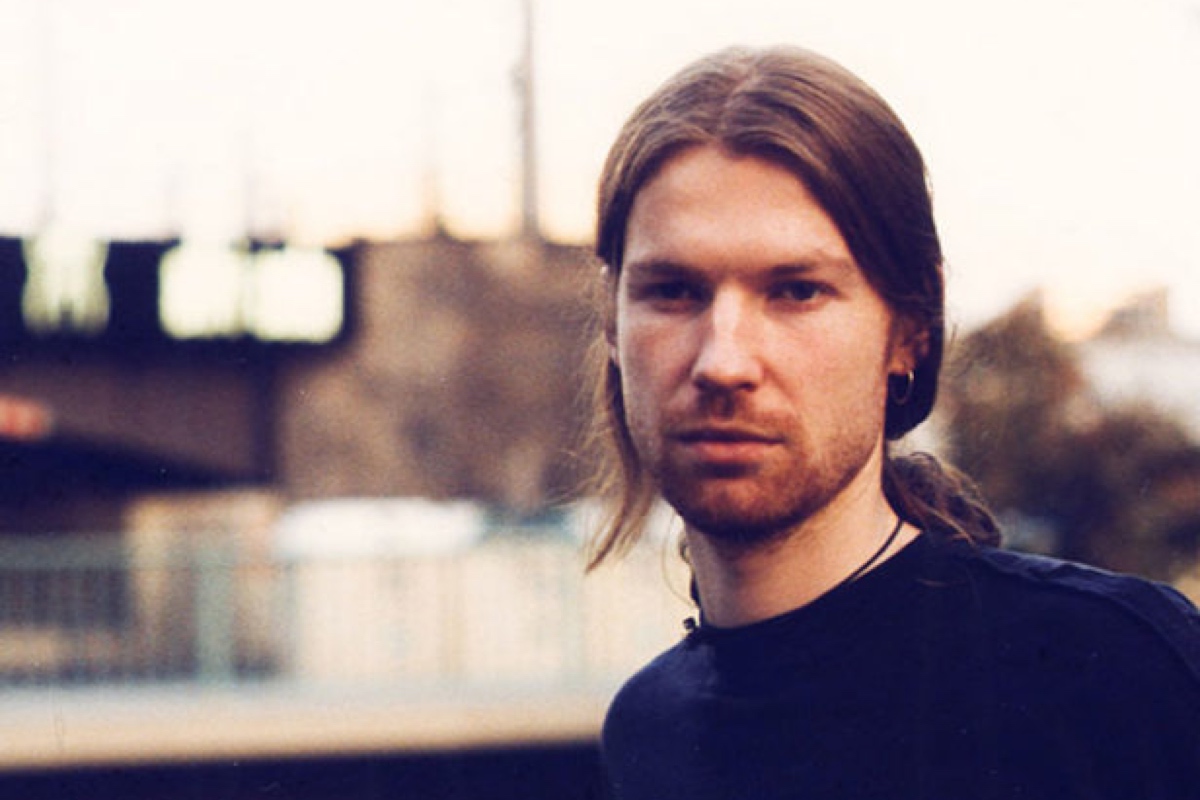 The tracks have been made available on the producer’s online store.

‘Mangle 11’, which bears striking similarities to the AFX track ‘Mangle 11 [Circuit Bent V.I.P. Mix]’ from 2003’s Rephlexions! An Album Of Braindance!, ‘Avril 14th Revered Music Not Audio’ and ‘Avril 14th half speed alternative version’ are all now available on his online store.

The new tracks follow this year’s Collapse EP, as well as the release of a new line of merchandise based upon the producer’s classic tracks.

Listen to all three tracks at the producer’s online store.