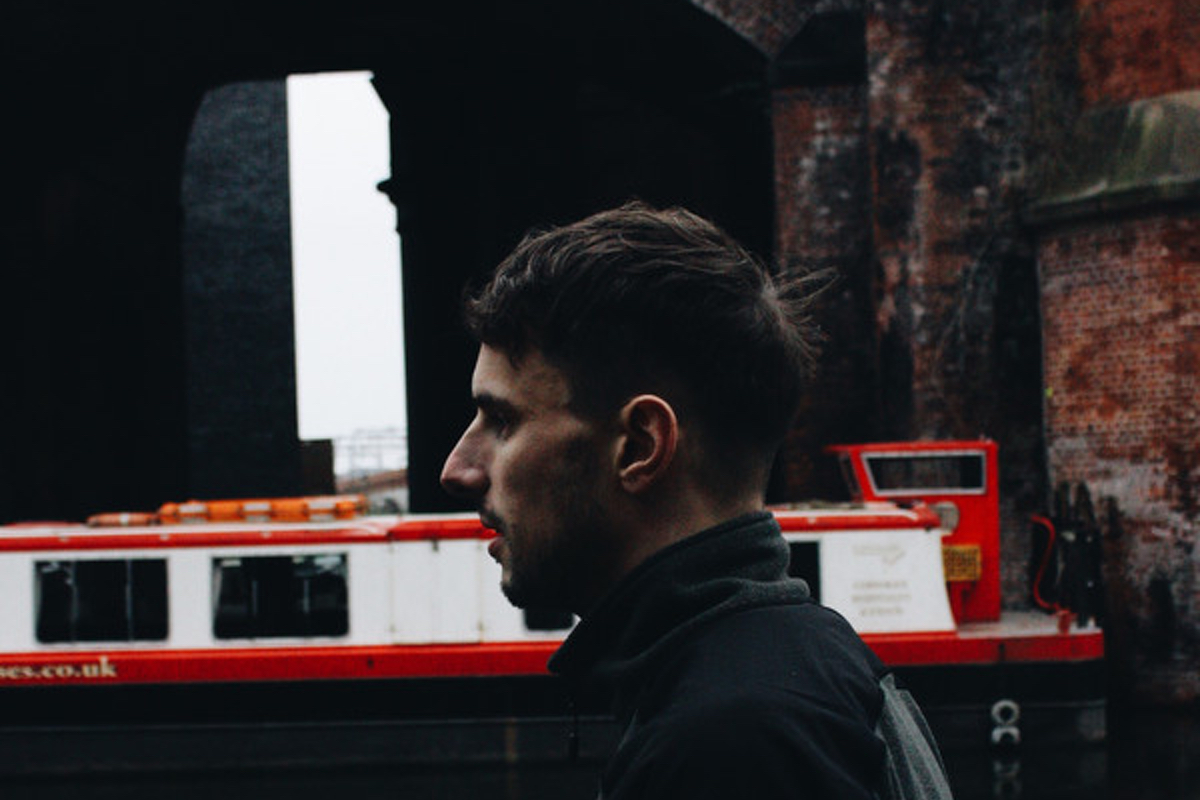 The fledgling label kicks things off with a propulsive project from the Manchester producer.

POLITY001 arrives on vinyl in late January, 2019 and on digital formats the following month. The techno and grime-inflected project follows this year’s Kodiak / Translocated EP for Different Circles, as well as his contribution to Mumdance’s Shared Meanings compilation mix, ‘Sink Hole’.

Ellis Domenger-Boyce, the label’s founder, told FACT that the name Polity Records – which comes from a rarely used term for an organised society or nation state – was chosen as a means of addressing attitudes towards national identity and immigration in the wake of Brexit.

“Being an immigrant, my sense of national identity is pretty non-existent”, he says. “At this point the name is as much a Fuck You with capital letters to the state of our country at the moment and the horrible discourse that’s surrounding it, as much as it was about my own relationship with self-identity.”

POLITY001 drops early next year. Check out the cover art and tracklist below. 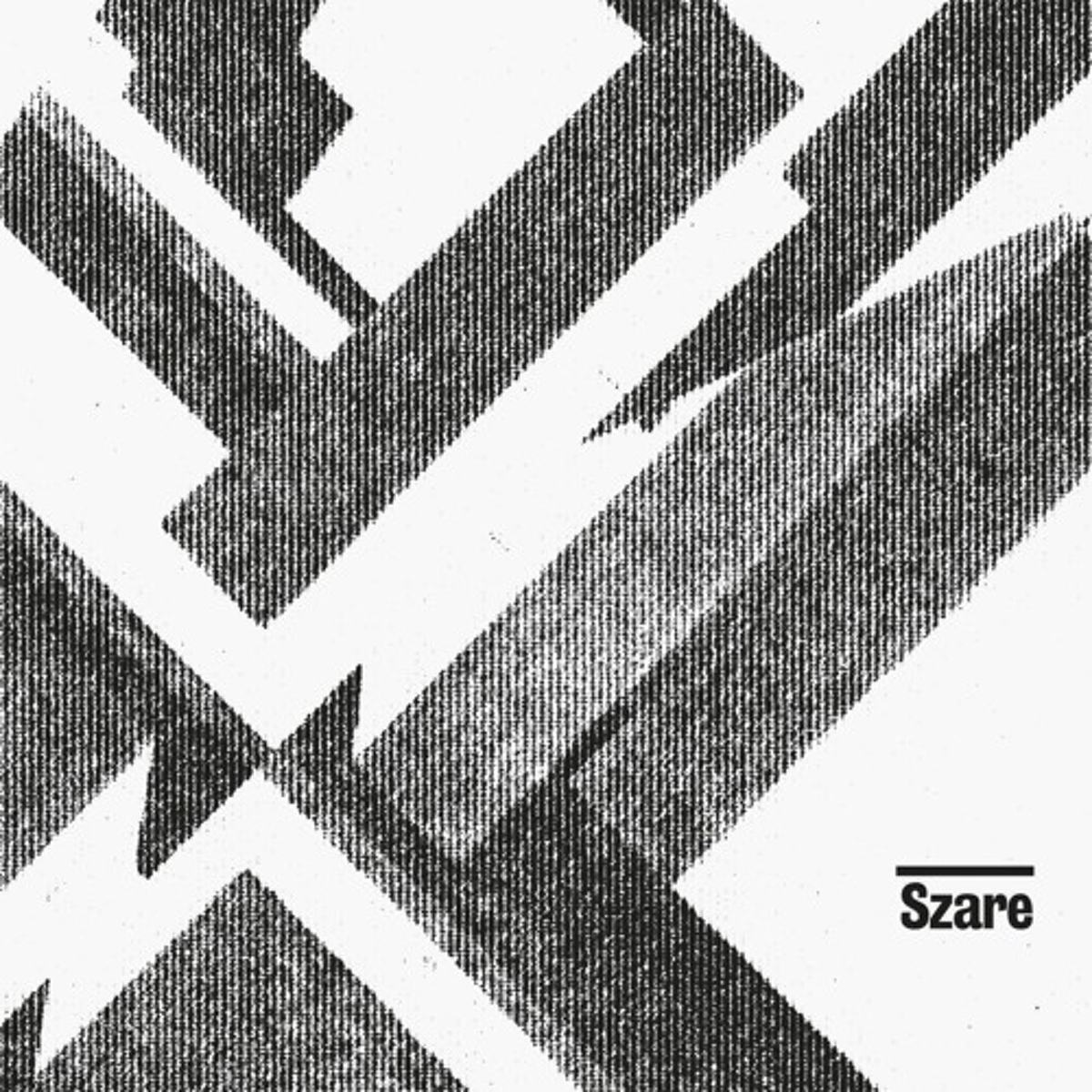