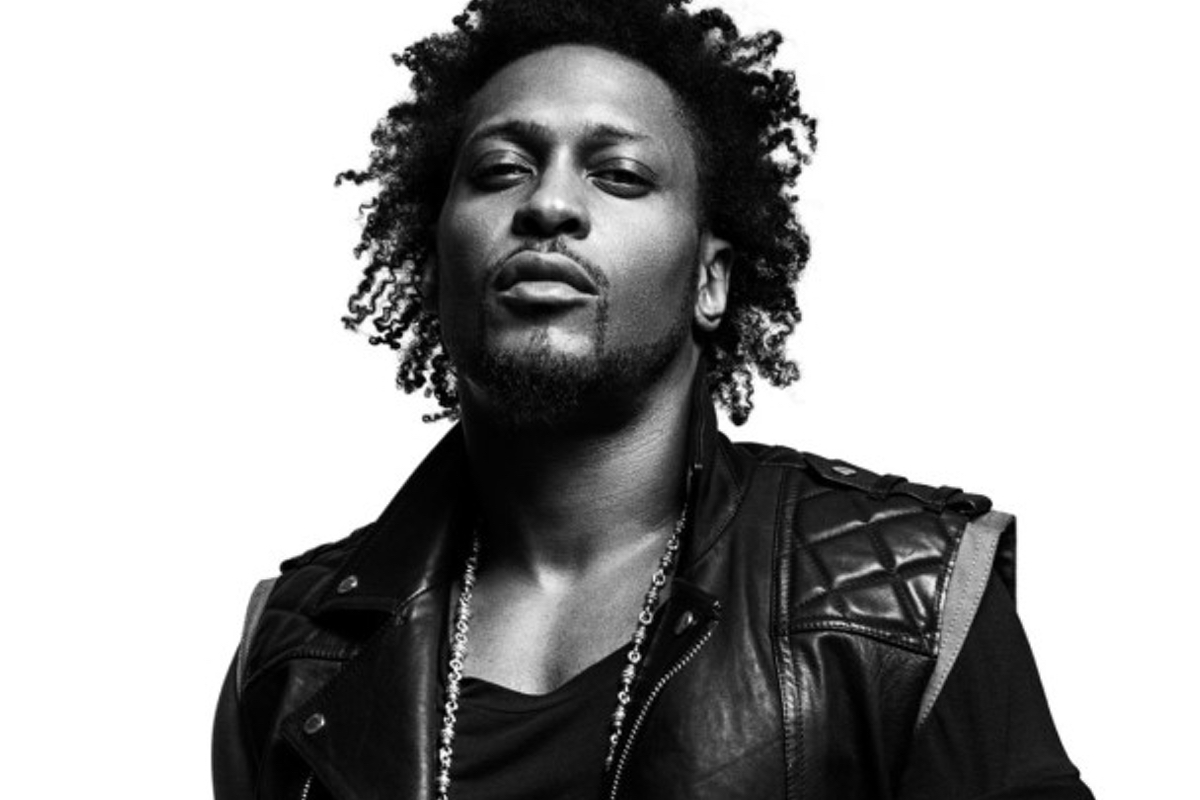 When the game arrived in October of last year, it was accompanied with a soundtrack courtesy of a stellar cast of contributors, including Arca, Daniel Lanois, Willie Nelson and Nas, which was featured in our 10 best video game soundtracks of 2018.