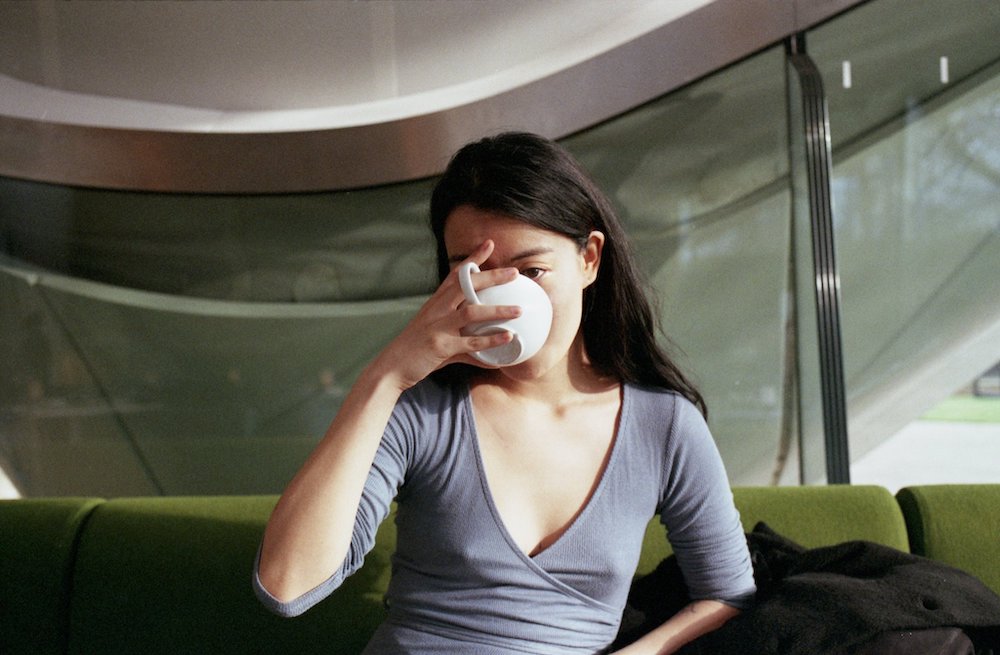 One of our favorite producers of 2018.

object blue has dropped a mind-melting new mix for Dekmantel.

The hour-long blend runs the gamut of house, techno and experimental club and features tracks from Violet x BLEID, Laurel Halo & Hodge, Hiro Kone, M.E.S.H and many more. You can find the tracklist in the SoundCloud comments.

Last year, object blue released her debut EP Do you plan to end a siege?, which was followed by REX – one of our favorite albums of 2018. The London producer also dropped one of our top five singles of 2018, ‘Act Like It Then’, which was dedicated to “all the women on the dancefloor”.