Travis Scott, Moses Sumney, Metro Boomin, ROSALÍA and Andre 3000 will all feature on the album and the tracklist, which was previously revealed on a French Amazon pre-order page, has been confirmed. Rapper SwaVay’s inclusion on the album remains unconfirmed.

Assume Form is available for pre-order now. Pre-ordering before 15:00 GMT on January 15 enables early access to tickets for UK shows in London, Manchester and Bristol. The album will be released digitally, on CD and cassette, with limited edition signed art cards also available.

Check out the album artwork and finalised tracklist below. 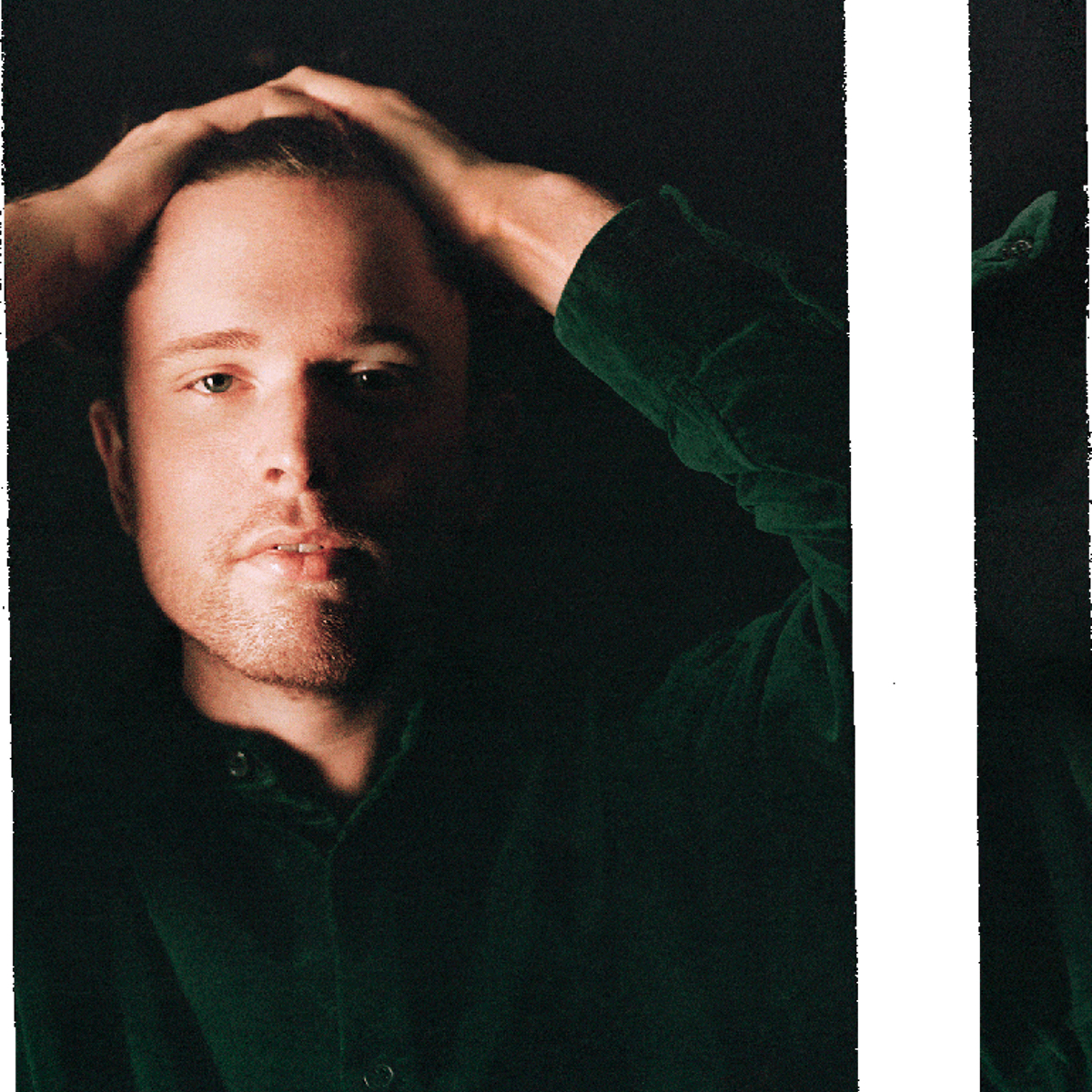