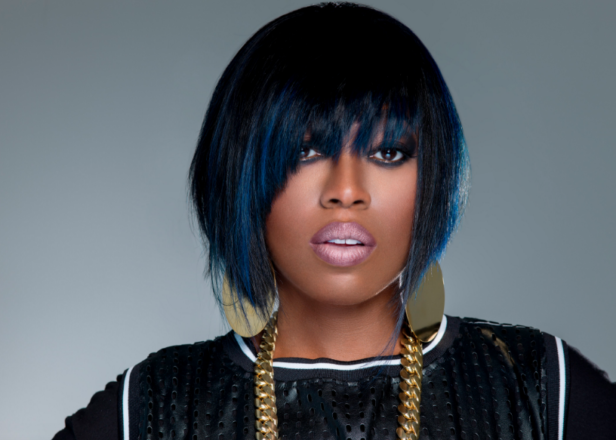 Elliott is the first female rapper to be nominated and inducted.

Missy Elliott has been inducted into the Songwriters Hall of Fame.

This year’s round of inductees is the Songwriters Hall of Fame’s first since Nile Rodgers became chairman of the organization. “The 2019 slate of inductees represents diversity and unity across genres and gender, highlighting our dedicated mission to honor music creators who have enriched our lives,” Rodgers said in a statement.

A songwriter qualifies for induction 20 years after the first commercial release of a song. Missy Elliott scored a top five hit with ‘Hot Boyz’ in 1999.

Other artists in this year’s induction class include producer Dallas Austin (Brandy & Monica’s ‘The Boy Is Mine,’ TLC’s ‘Creep’) and Yusuf / Cat Stevens. [via Rolling Stone]