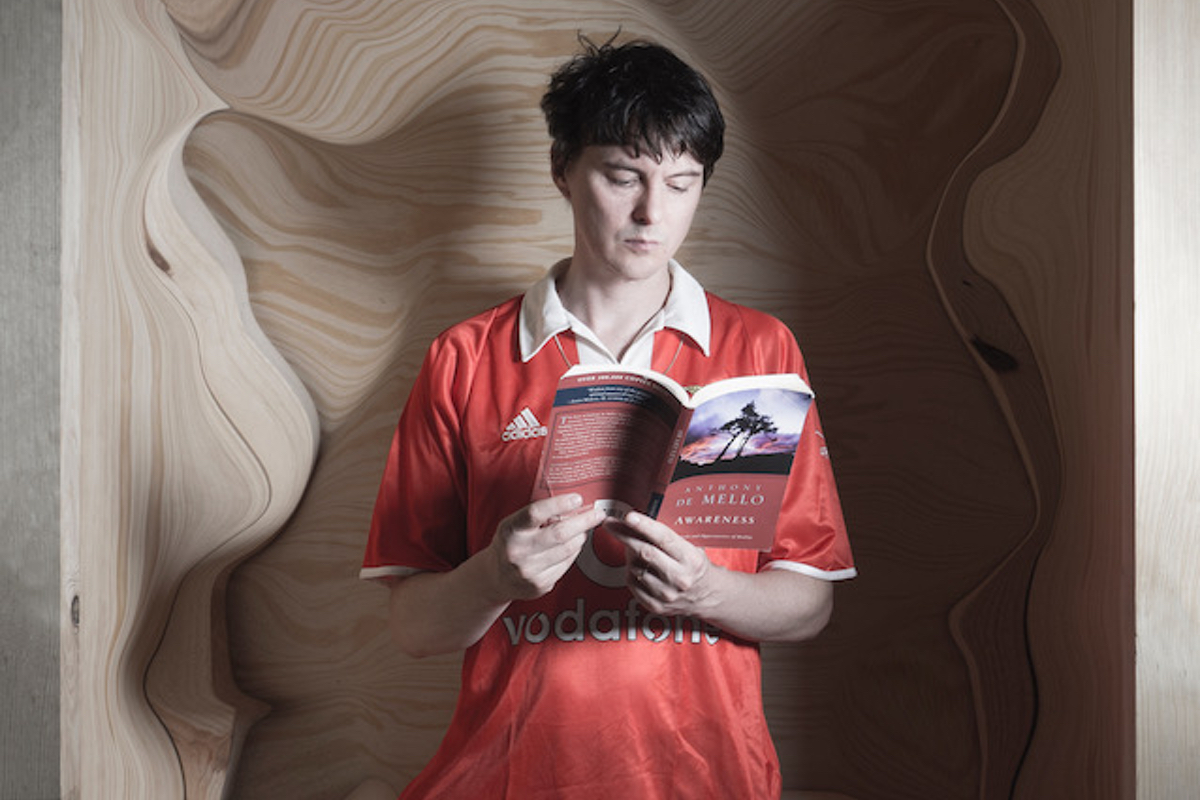 Dean Blunt takes the starring role in the video for ‘Token’, the latest track to be released from Panda Bear’s forthcoming album Buoys.

The video which is also directed by Blunt, depicts him doing his best to enjoy a carnival, as he is filmed riding on bumper cars, making his way through a hall of mirrors and trying (unsuccessfully) to win at a shooting gallery.

Buoys arrives on February 8 via Domino Records. Panda Bear will tour in support of the album, with new European dates announced today (January 14). Check out the Danny Perez-directed album trailer and a full list of tour dates, below.