Last year Treanor released projects with The Death Of Rave and Warp’s Arcola imprint, the latter earning a place in our best tracks of 2018.

ATAXIA will be released by Planet Mu on March 15 and is available for pre-order now.

Check out the album artwork and tracklist, and re-visit the producer’s blistering mix of unreleased African rave pressure, below. 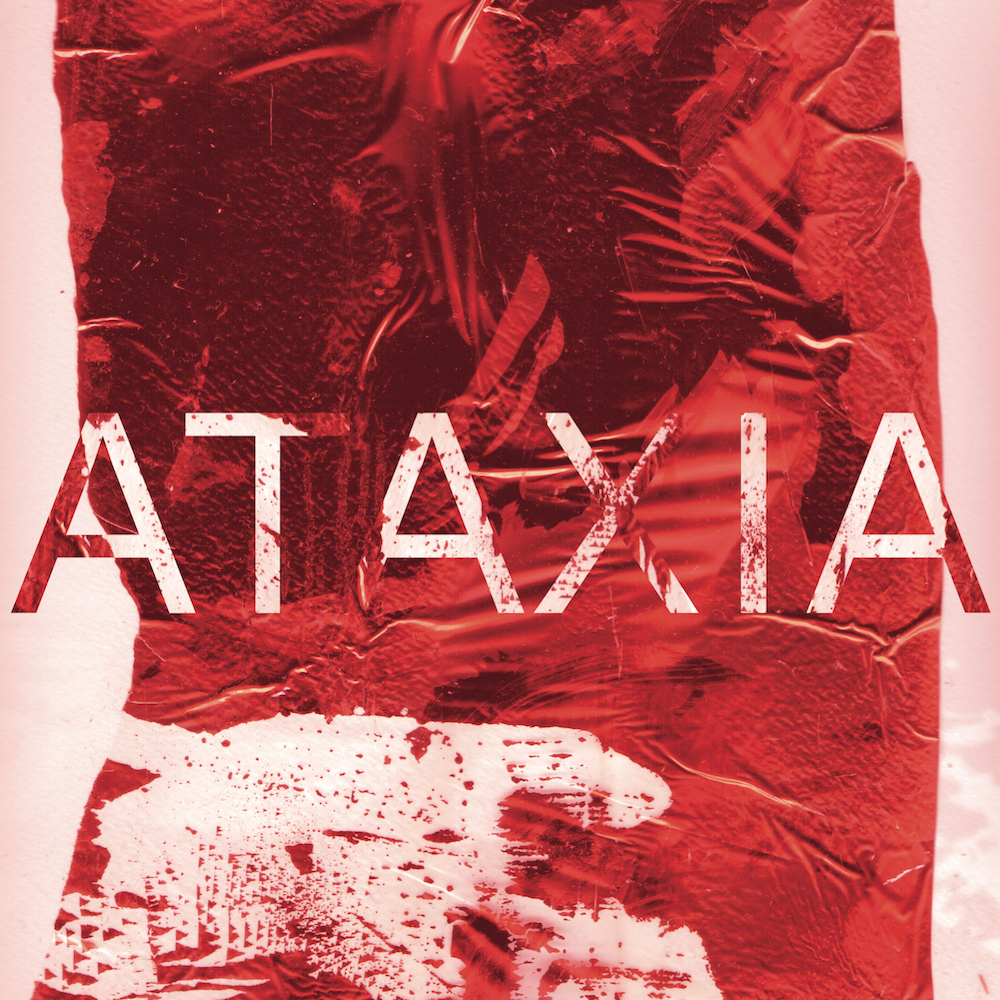