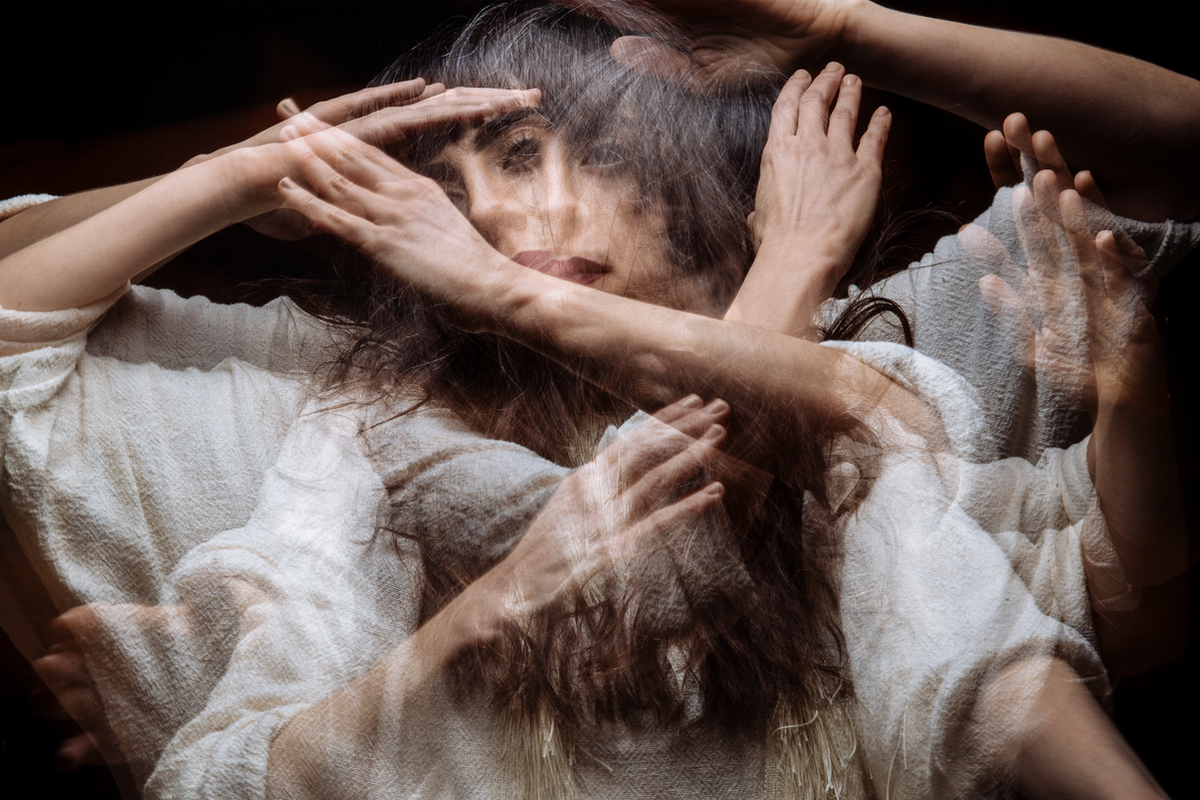 Listen to album opener ‘Ever’ now.

The album was recorded over the course of seven years, beginning in 2011 following the deaths of two of the artist’s relatives in Aleppo. Listen to the album opener, ‘Ever’, now.

The album follows the release of highly-acclaimed tracks ‘ALEPPO’ and ‘BINARY’ in 2017 both of which appear on THE QUANTA SERIES.

THE QUANTA SERIES arrives on March 28 via Mute. Check out the full tracklist below.