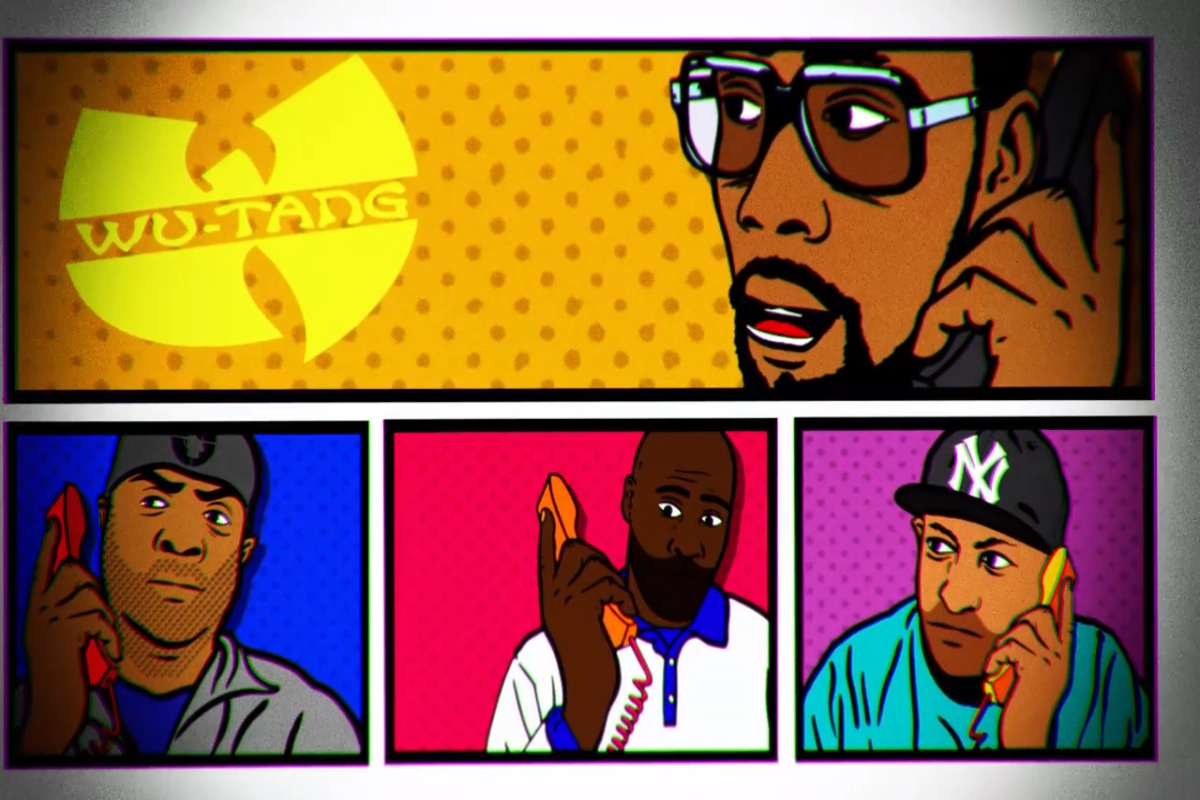 Three hip-hop legends will tour the UK in May.

Hip-hop legends Wu-Tang Clan, Public Enemy, De La Soul and DJ Premier will perform together during a three-date tour in the UK this May.

The Gods Of Rap tour will take place on May 10 at London’s Wembley Arena, on May 11 at the Manchester Arena and on May 12 at Glasgow’s The SSE Hydro. For more information, head over to the Gods Of Rap website.