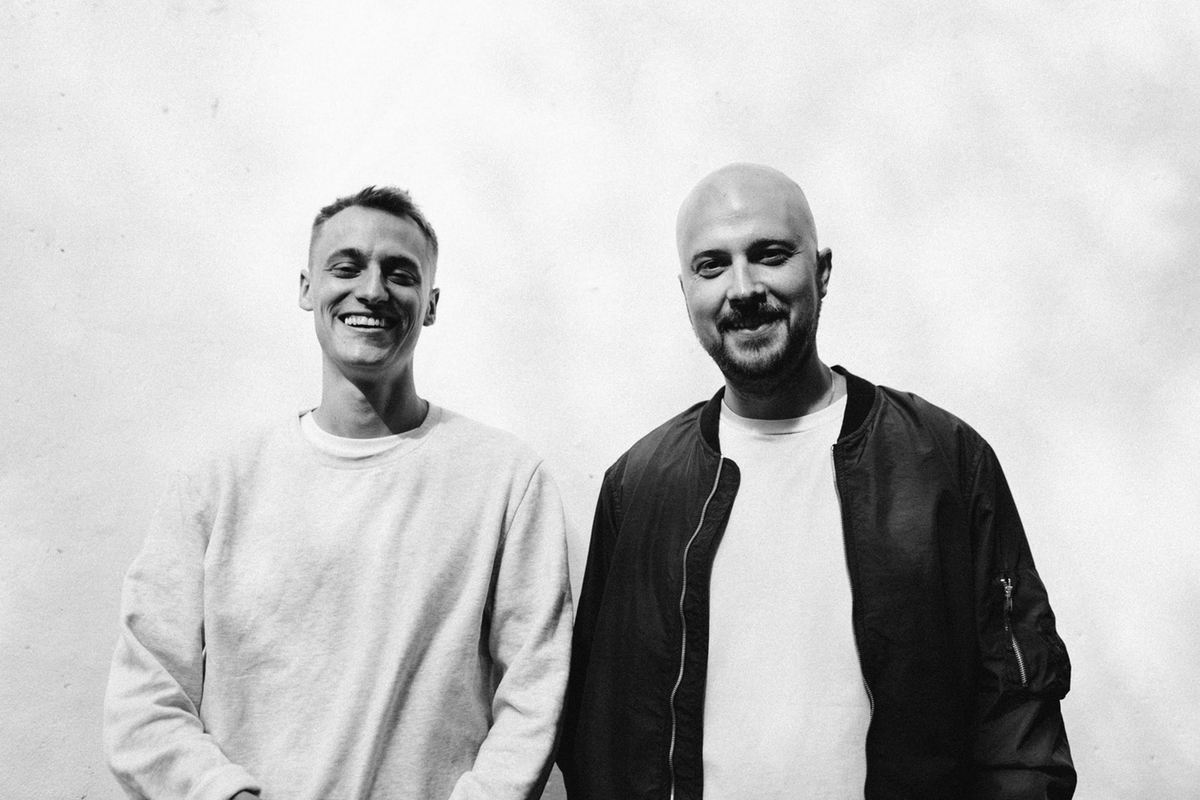 The label kicks off 2019 with a typically raucous release.

Poly Kicks, the label run by Overmono’s Tessela and Truss – AKA brothers Ed and Tom Russell – will release the debut record from newcomer and friend of the label Glyn Hendry.

The raucous release channels propulsive breakbeat and noisy electro over the course of two tracks – listen to ‘Escape Club 99’ and ‘Dexy’ below.

The label will also release a cassette of an Overmono live set recorded in Osaka last year, which is described as “featuring mostly unreleased and never to be released material.”

Escape Club 99 / Dexy arrives on January 25, while the Overmono cassette will be released on February 1. Both records will be available via Poly Kicks – check out artwork for both releases below and re-visit Overmono’s destructive FACT mix. 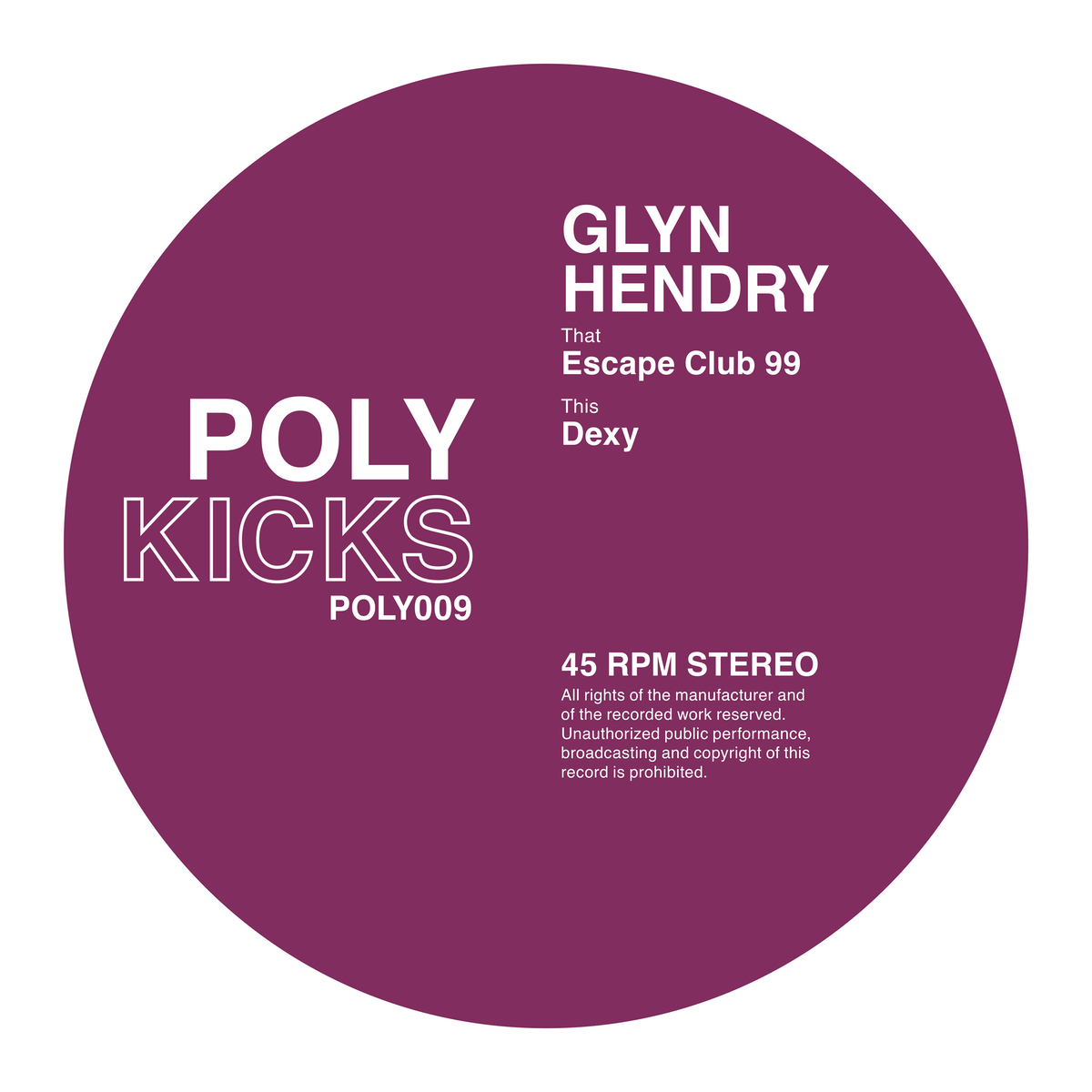 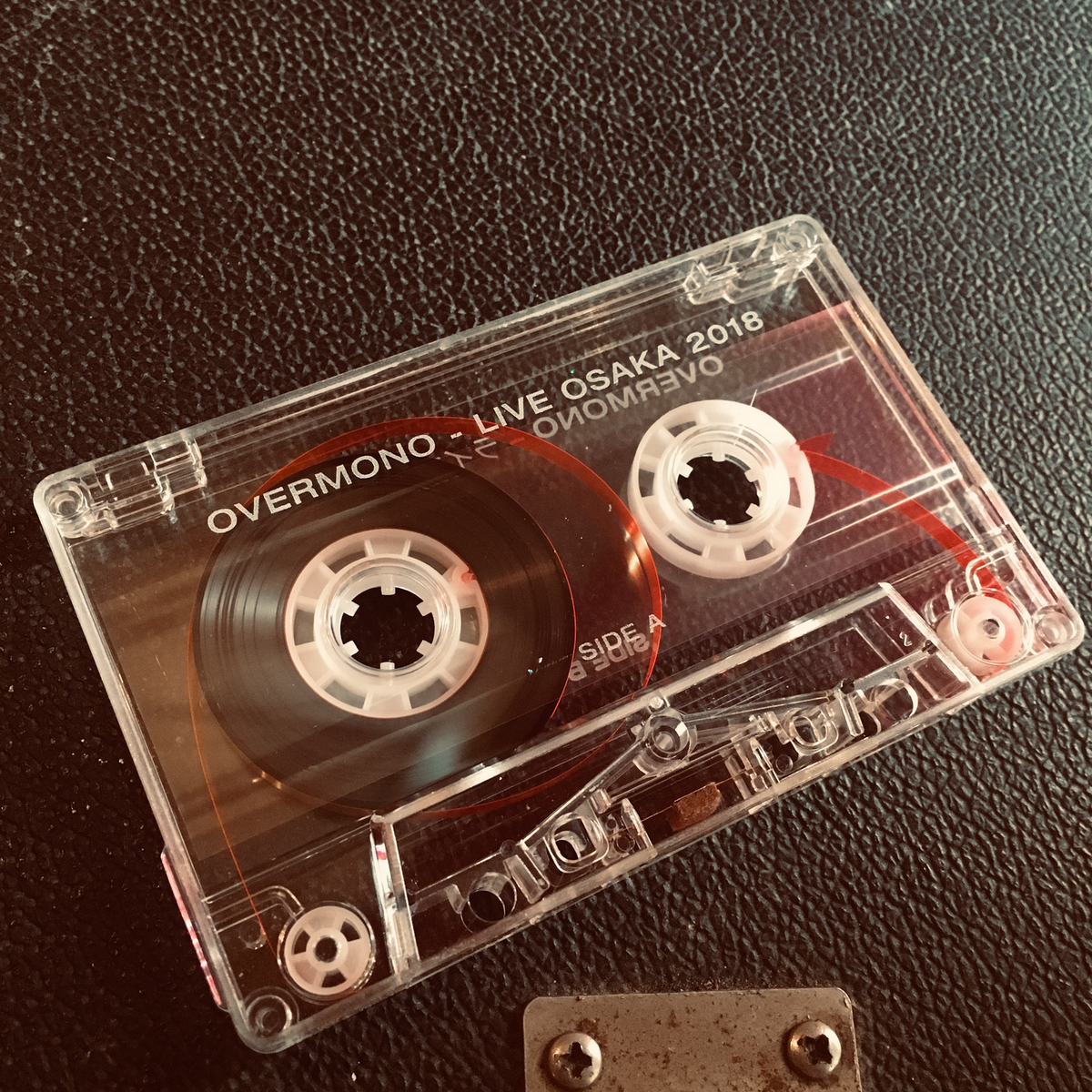 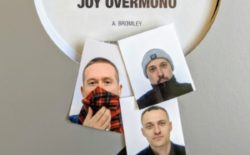 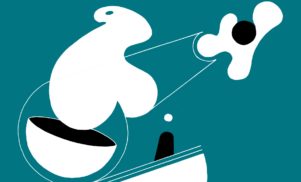 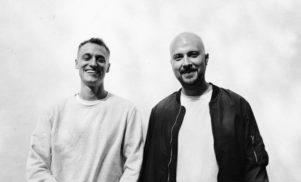