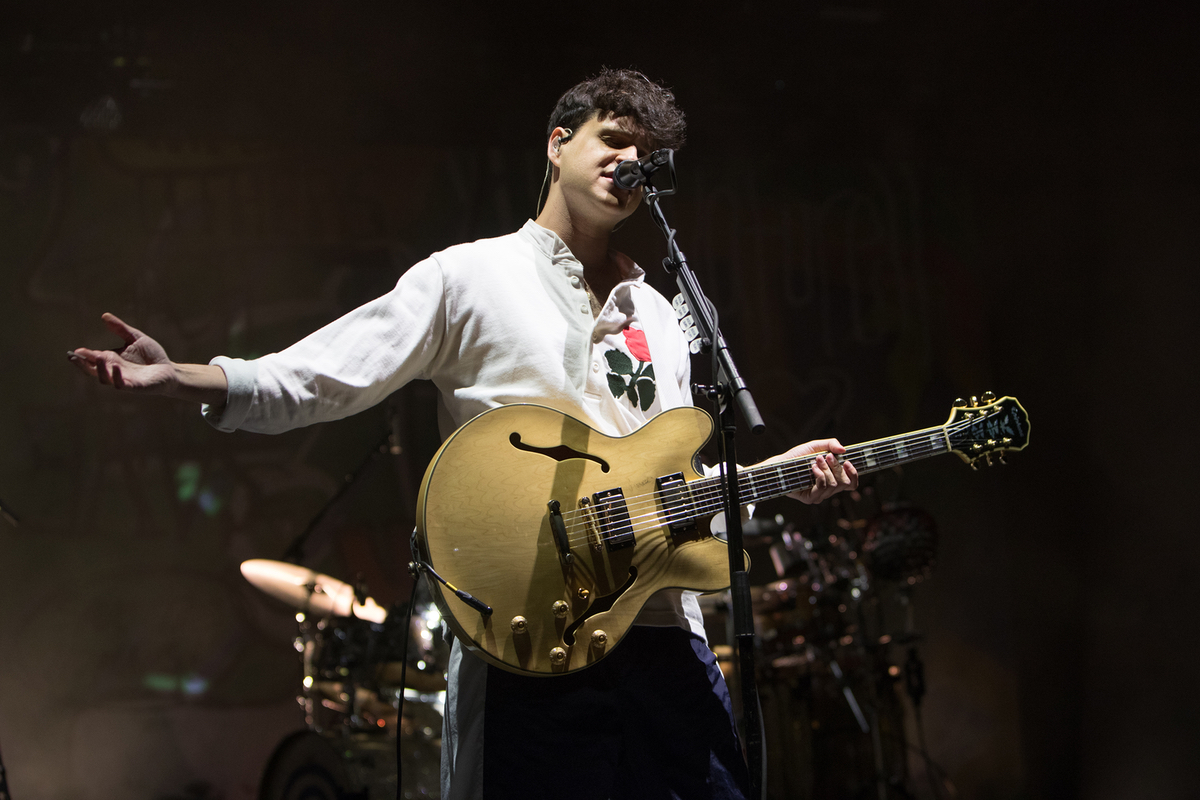 Vampire Weekend have revealed the title of their forthcoming album, Father Of The Bride. The album will be their first since 2013’s Modern Vampire Of The City.

The band has also released two tracks from the album, ‘Harmony Hall’ and ‘2021’, after having teased them with a two-hour video of a looped guitar riff taken from ‘Harmony Hall’.

In another interview with NPR, Koenig revealed that ‘2021’ samples a piece of music that Yellow Magic Orchestra’s Haruomi Hosono composed for Muji stores in Japan in the ’80s. Rilo Kiley’s Jenny Lewis is also featured on the track, while The Internet’s Steve Lacey appears elsewhere on the album.

Father Of The Bride will be released in the Spring. In a comment posted to Instagram, Koenig revealed the band’s intention to release two songs every month until the album is released.