These New Puritans return with first album in six years, Inside The Rose

Watch the stunning new video for the title track now.

These New Puritans will return with Inside The Rose, their first album since 2013’s Field Of Reeds.

Brothers Jack and George Barnett began writing the album in Essex in 2015, before relocating to Berlin to finish recording the album in a former Soviet broadcasting studio in the city’s industrial suburbs. Check out the the stunning video for the title track, directed by Harley Weir.

The announcement follows the release of ‘Into The Fire’ last year. According to Jack, the songs featured on the record are about “beauty, transcendence, desire, oblivion, ecstasy and eyes”.

Inside The Rose arrives on March 22 and is available to pre-order now. Check out the full tracklist and album cover below.

These New Puritans will tour Europe in support of the album, accompanied by Taiwanese singer-producer Scintii, who features on the album track ‘Beyond Black Suns’, and Vessel, who was featured in our list of the best albums of 2018. See below for a list of confirmed European dates. 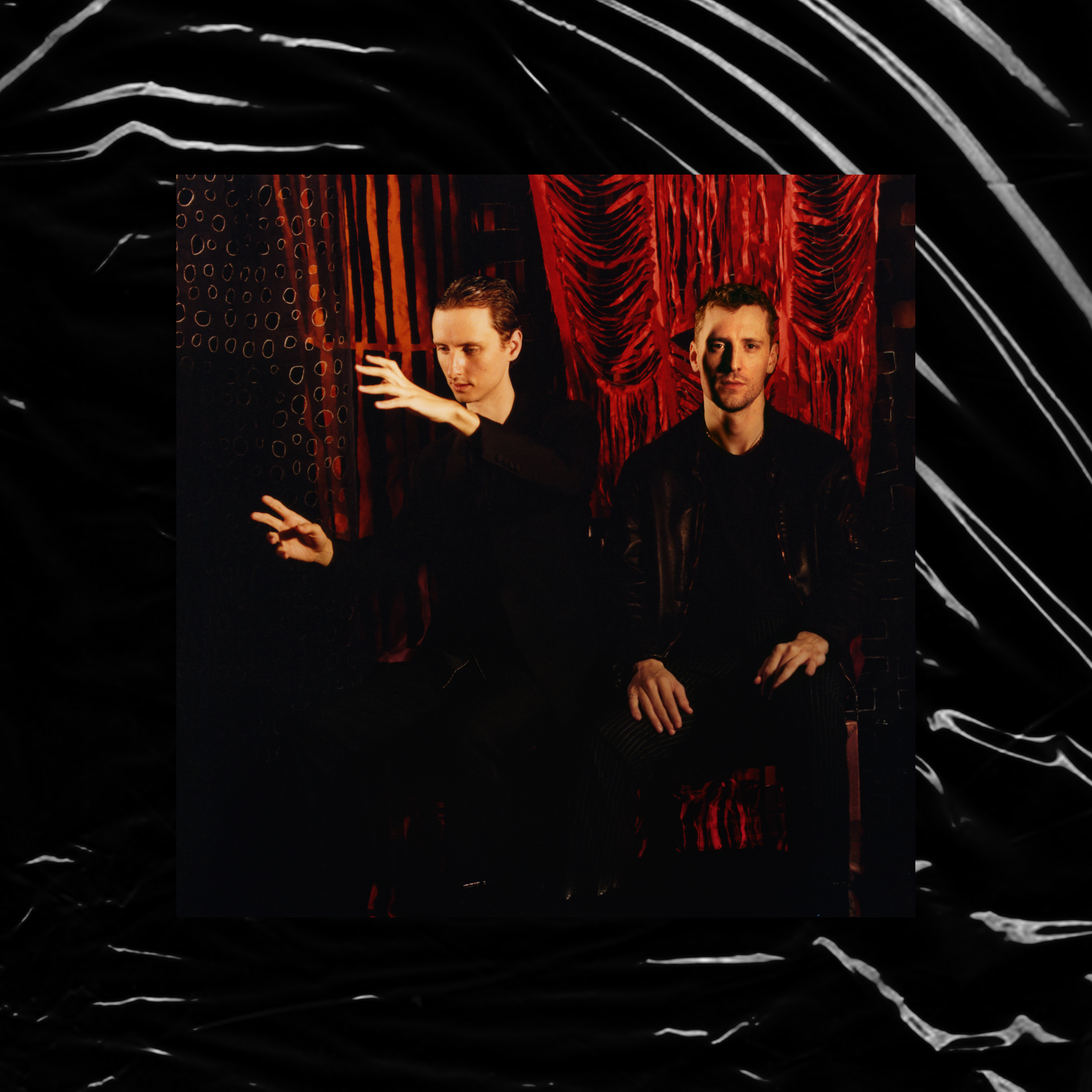 Inside The Rose tour dates: