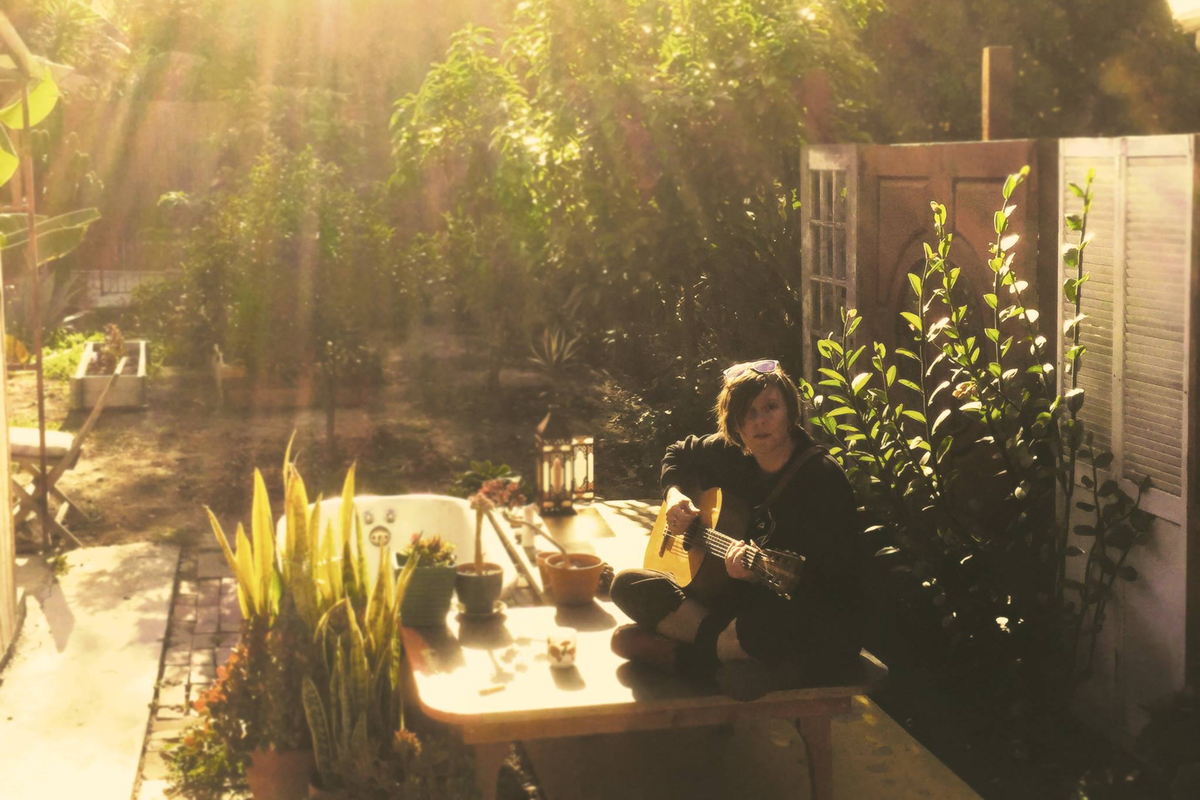 Yoake – music from and near the film is out now.

The musician and visual artist has released Yoake – music from and near the film, a soundtrack album that contains music taken from and inspired by the film. Lead single ‘Loop’ is accompanied by a video that features live “disappearing” drawings by Tokyo based artist Ippei Matsui.

Yoake – music from and near the film was originally released in limited quantities in Japan by Sweet Dreams Press and is available globally for the first time now.

Listen to another track from the score, watch the trailer and check out the album artwork and tracklist. You can also re-visit her restorative FACT mix of female voices, below. 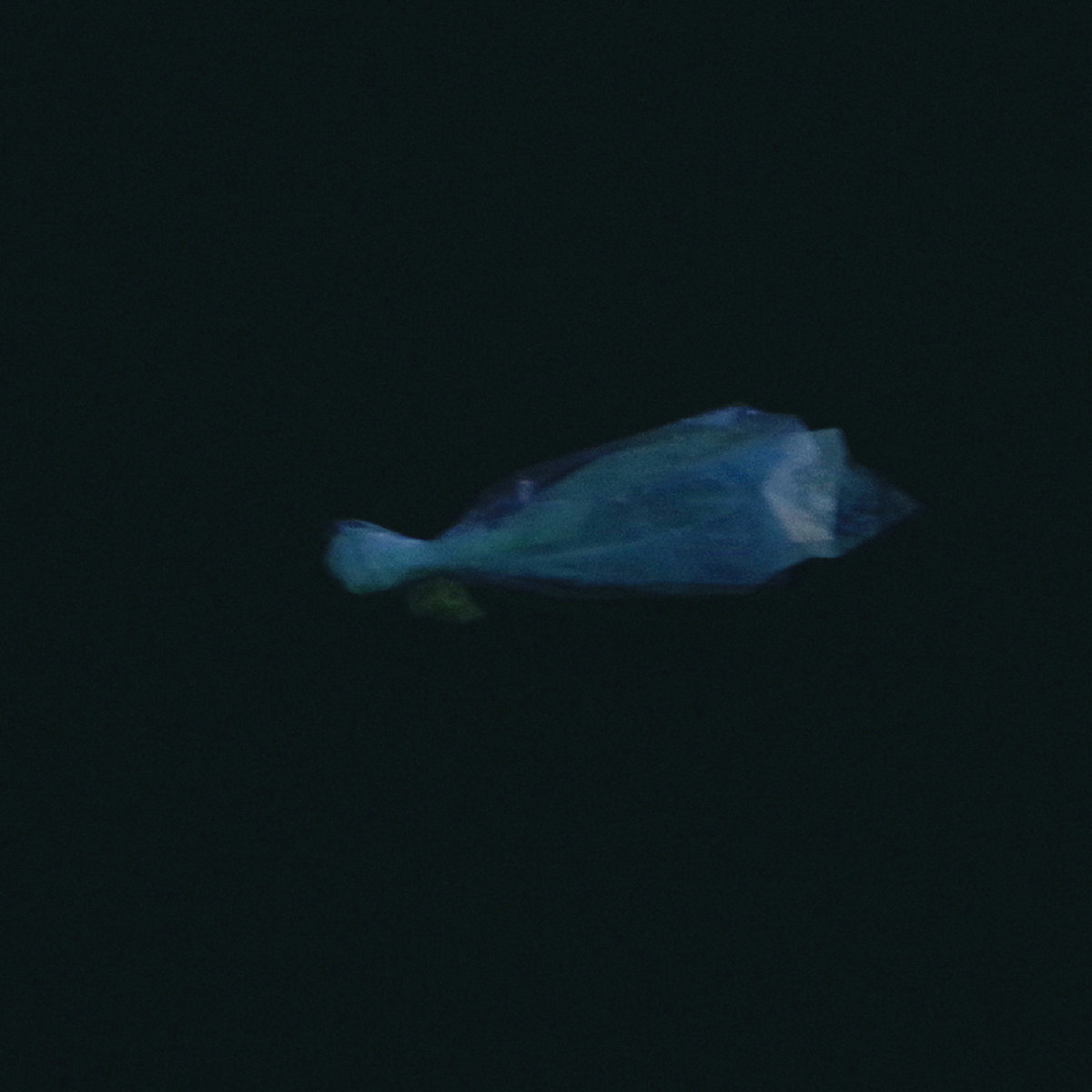 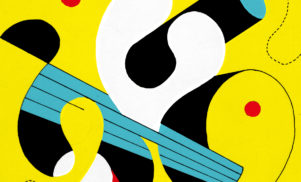 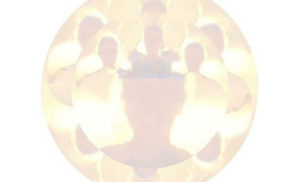