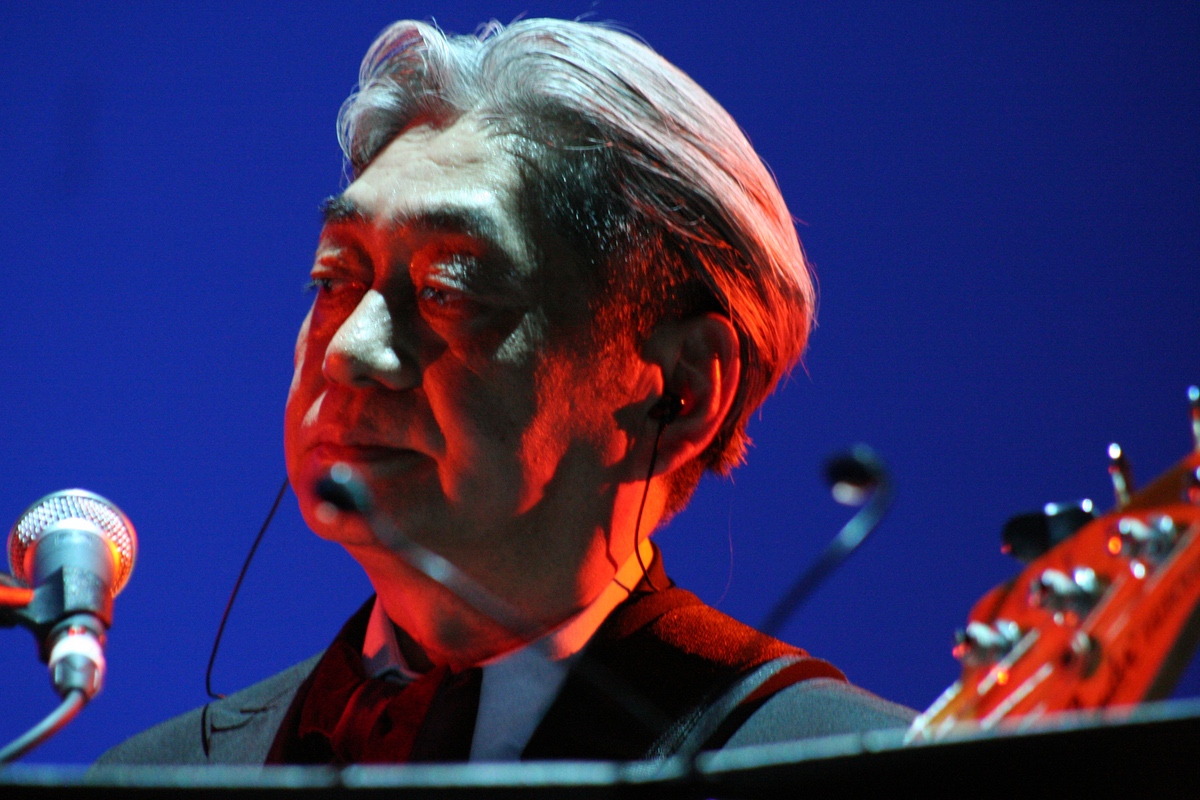 Hear its first track – a rework of ‘Bara To Yaju’.

Its 11-tracks feature Hosono re-composing, recording and producing the album entirely on his own.

Hochono House follows his original score for Hirokazu Koreeda’s film Shoplifters, as well as Light In The Attic’s extensive reissue campaign of Hosono’s albums in 2018.

Pre-order a copy of Hochono House here ahead of the March 6 release on Speedstar Records. Check out the album artwork and tracklist below. 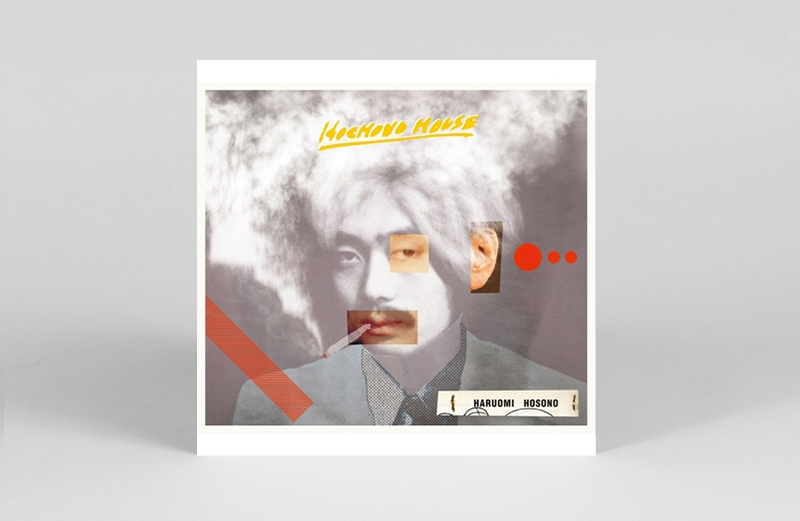