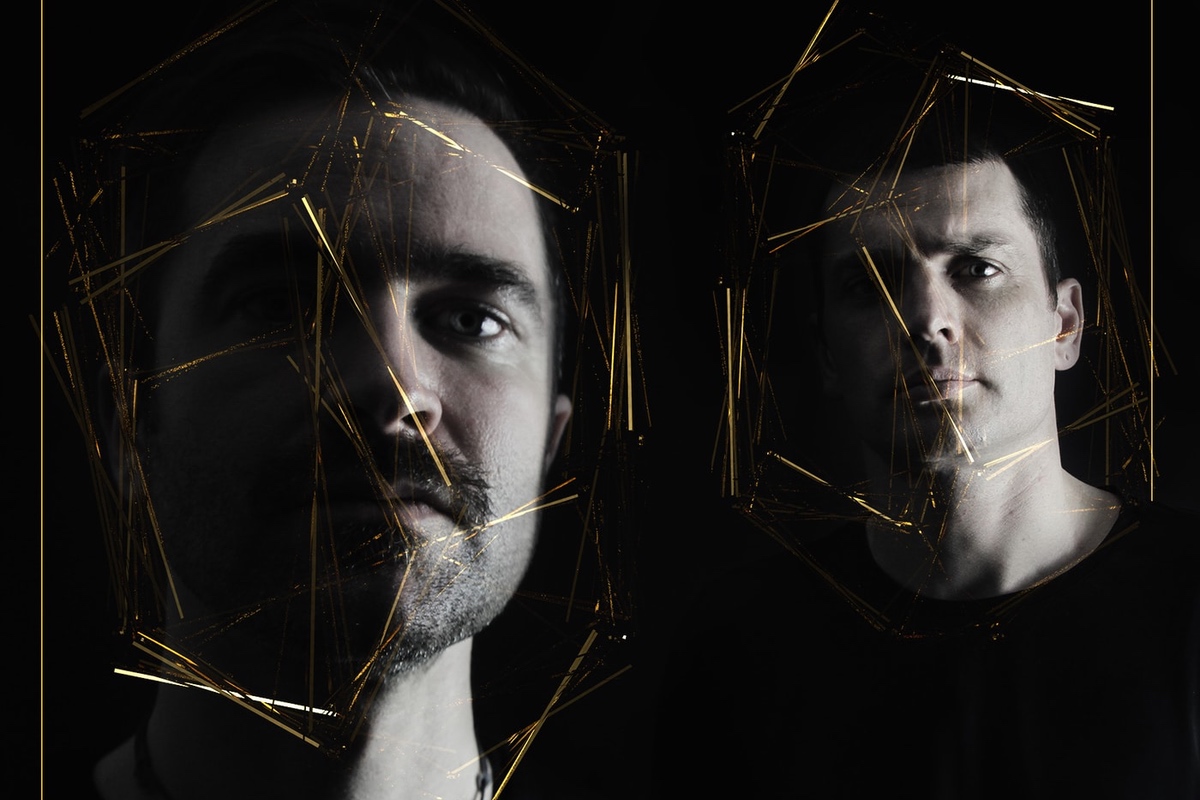 Listen to the lead single ‘A Whisper In Your Ear’ now.

Lakker, the Irish techno duo formed of Eomac and Dara Smith, AKA Arad, will release a new album on R&S next month.

On Época, the producers use samples of violin, guitar and bodhrán, recordings of family gatherings in Dublin and 1970’s dance music from Jaipur, and make extensive use of their own voices for the first time on a Lakker record.

The album reflects the duo’s interest in ambient and “natural sound”, specifically the background noise heard in old recordings of classical and folk music.

Época arrives on on March 15 on R&S Records and is available to pre-order now. Check out the album artwork and tracklist below. 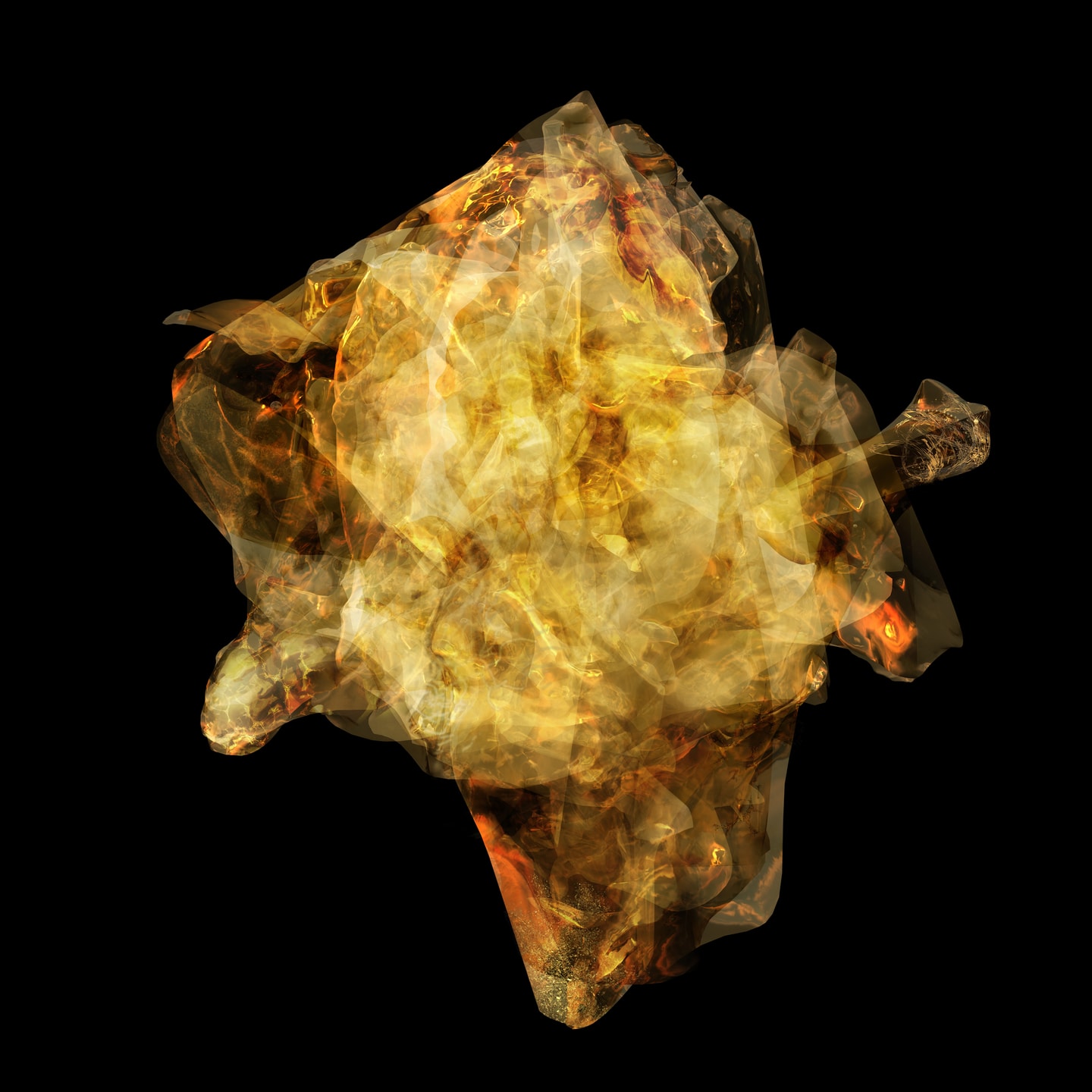 Read next: Dublin’s Lakker on making the transition from the studio to the stage