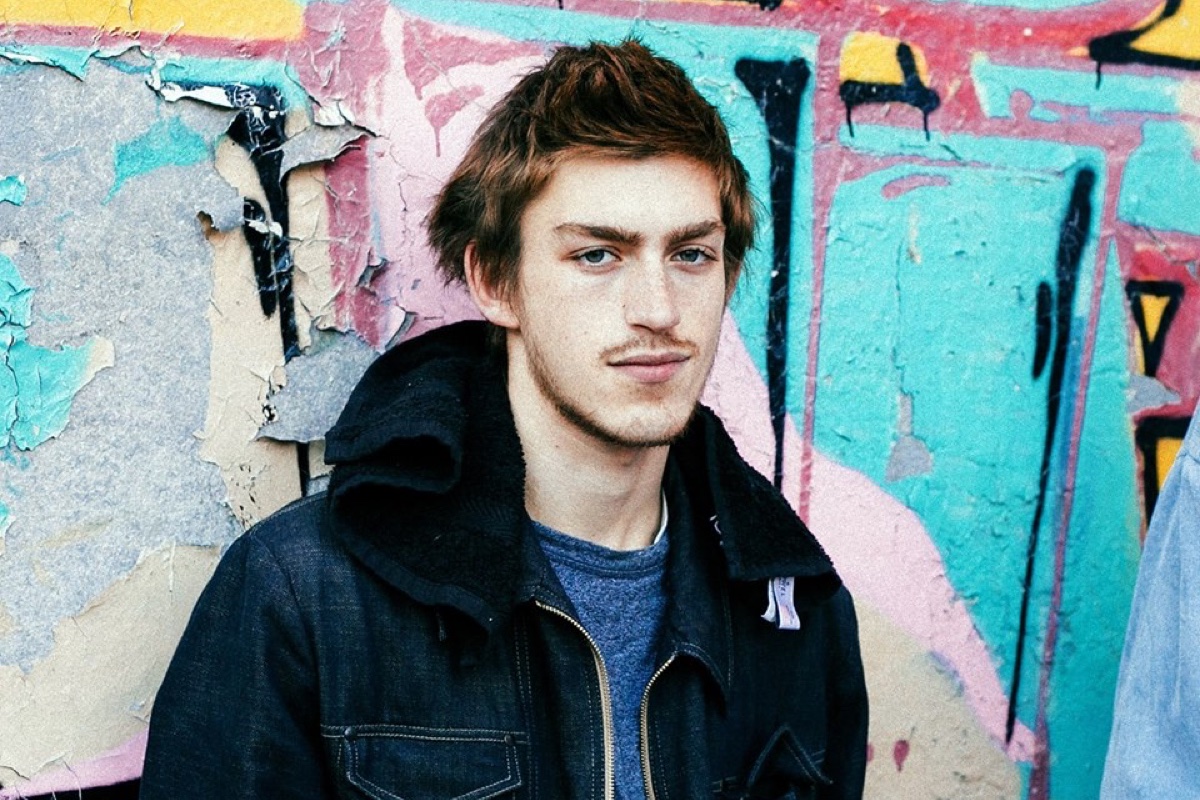 Sheffield producer 96 Back aka Evan Majumdar-Swift will release his debut album Excitable, Girl in March on CPU Records.

Majumdar-Swift is the son of Sheffield promoter Matt Swift, who was one of the people behind the city’s Jive Turkey night in the 1980s. The album also features a guest spot by UK producer Happa on one track, ‘Lezi’.