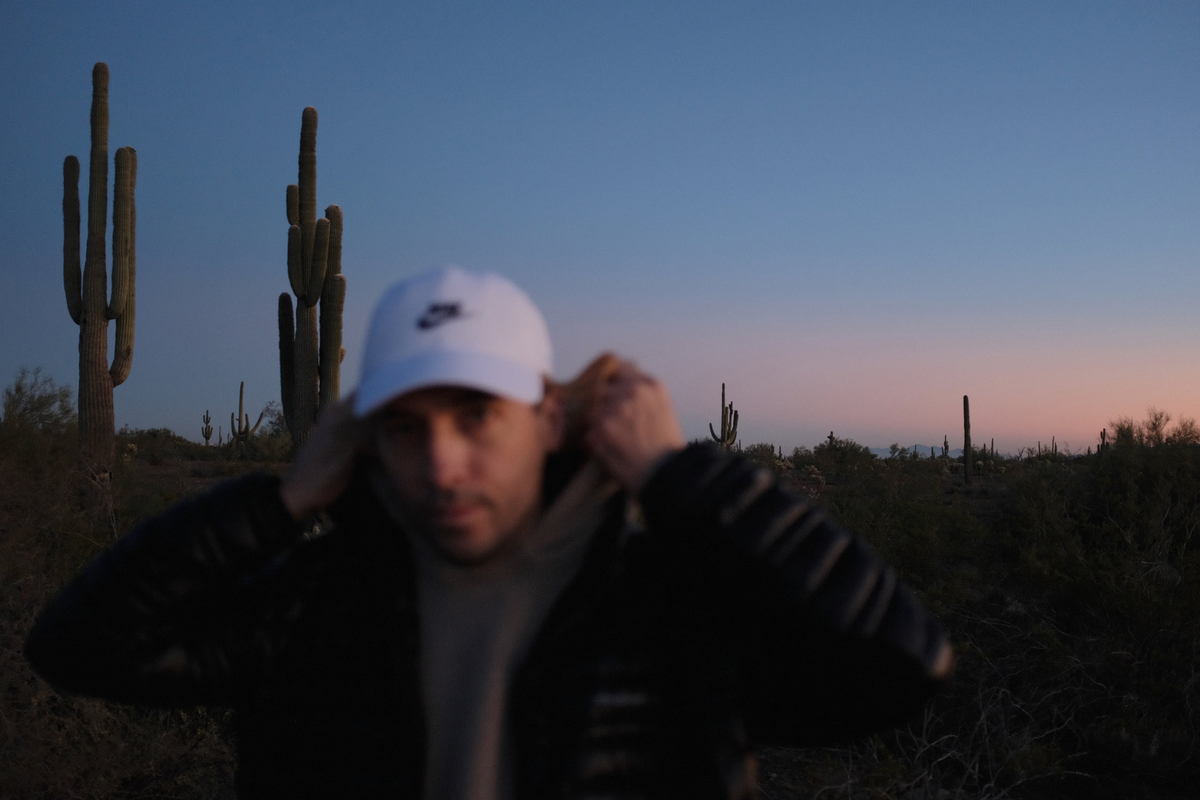 Watch footage of the artist recording with with members of the gagaku ensemble Tokyo Gakuso now.

Tim Hecker will return to Kranky for Anoyo, a companion LP to last year’s Konoyo, an album inspired by a form of Japanese classical music performed at the Imperial Court, gagaku.

The project was drawn from the same recording sessions as Hecker’s previous album, which saw the artist collaborating with members of the gagaku ensemble Tokyo Gakuso. Check out footage of the ambient composer recording in a temple on the outskirts of Tokyo.

Anoyo arrives on May 10 via Kranky and is available to preorder now. Stream the opening track and check out the cover art and tracklist below.