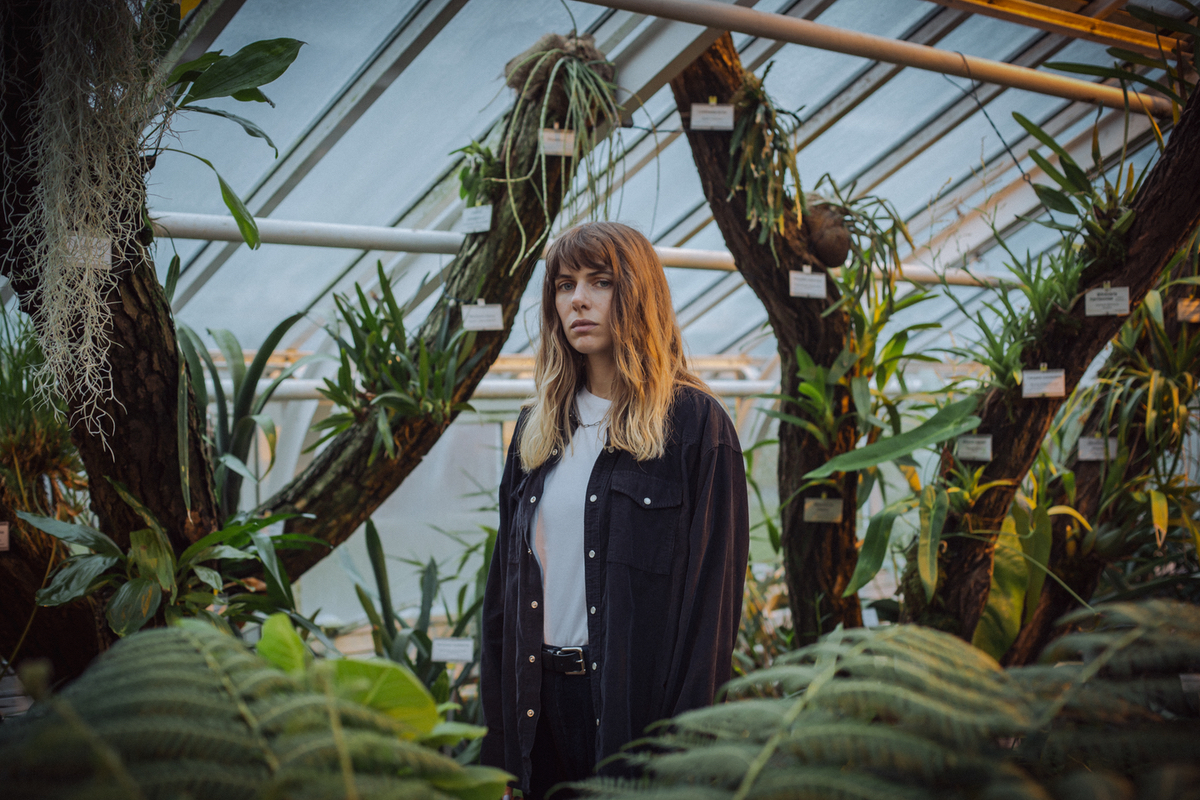 This week it was announced that Laurel Halo would head up the latest instalment of DJ-Kicks.