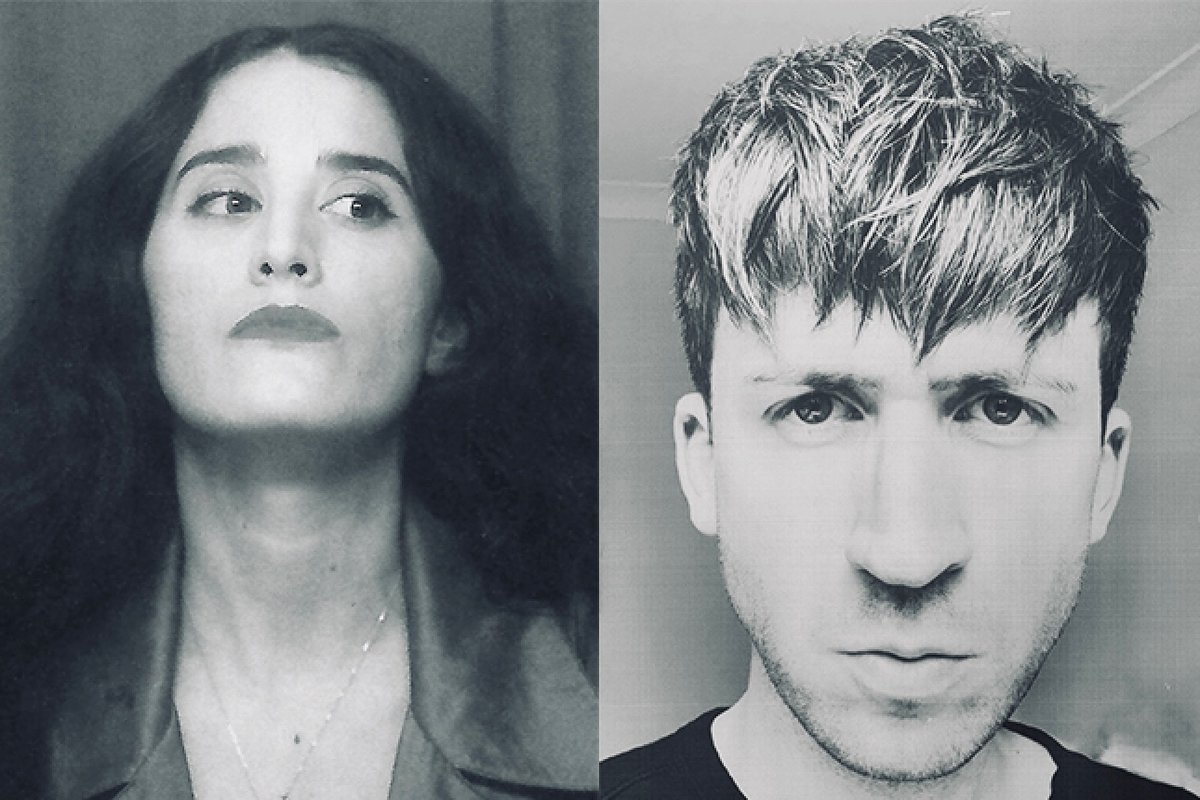 The duo will also launch an audiovisual show to accompany the project.

Samuel Kerridge and DVA Damas’ Taylor Burch have teamed up for a new album, The Other.

The duo will also launch an audiovisual show to accompany the project in collaboration with London-based filmmaker Daisy Dickinson which is described by Downwards as “a visual, speech and sound based piece”.

The show “will utilise large pieces of semi-transparent fabric, running floor to ceiling in height and suspended at different depths”, explains the label, “covering the stage and immersing Samuel Kerridge in audio reactive live-mixed visuals.”

The Other arrives on May 3. Check out the cover art and tracklist below.