A hip-hop museum is opening in the Bronx 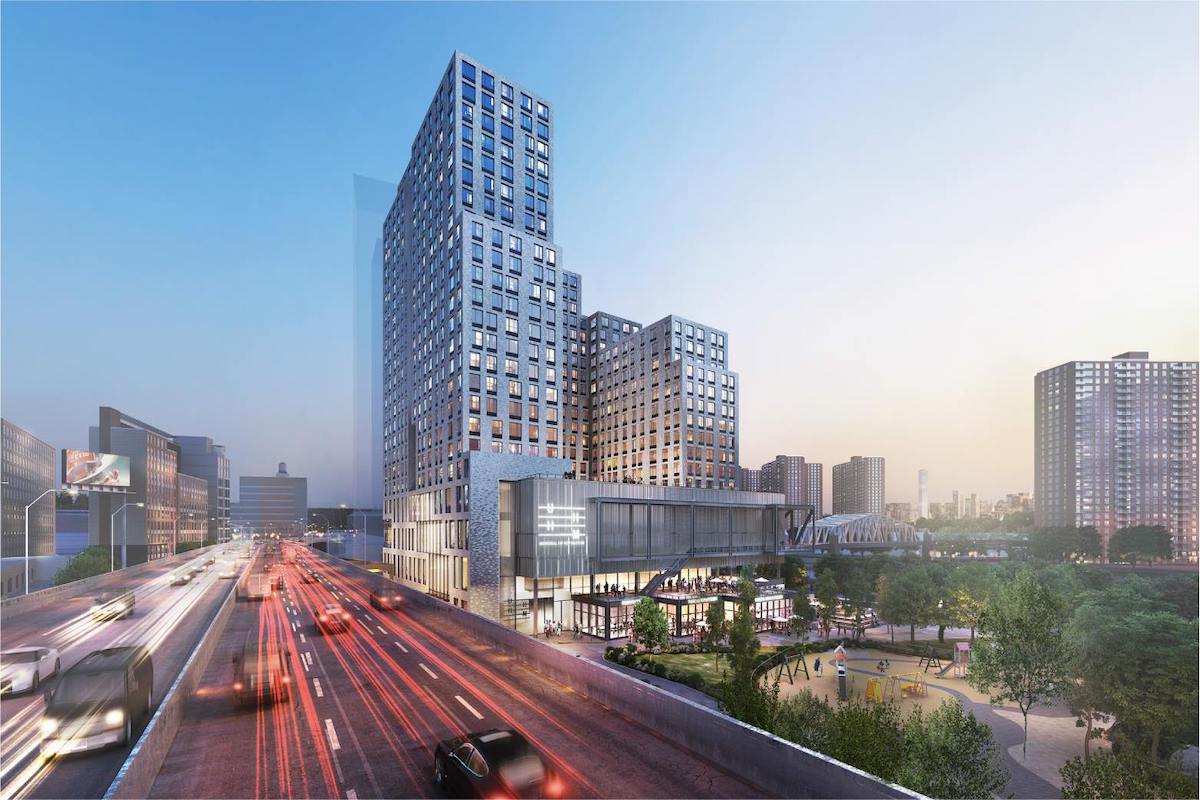 A hip-hop museum is set to open in the Bronx.

The Universal Hip Hop Museum will celebrate the legacy of hip-hop through contemporary technology. According to museum co-chairman Kurtis Blow, this will include avatars, holograms and VR. Visitors will also be able to record music and make graffiti art on-site.

The museum is slated to open in 2023, to mark the 50th anniversary of hip-hop’s inception. It will be located in south Bronx at 65 E. 149th St., along the Harlem River waterfront, with construction to begin later this year. [via Mixmag]

Read next: The Rap Round-Up, January 2019: YNW Melly is a class clown laughing at his own jokes