Breakdancing to be proposed for Paris 2024 Olympic Games 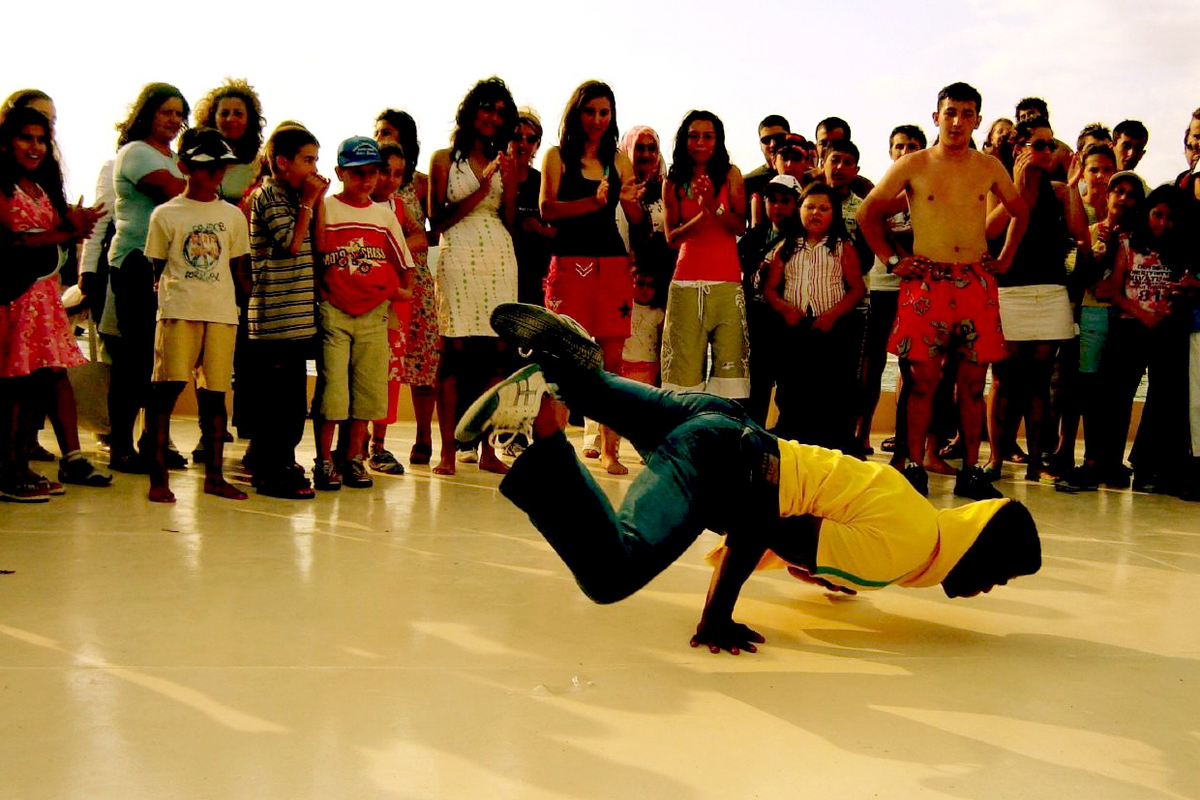 Alongside surfing, climbing and skateboarding.

The organizers for the Paris 2024 Olympic Games will propose breakdancing as a new sport to the International Olympic Comitee (IOC), reports BBC News.

Breakdancing was included in the Youth Olympic Games in Buenos Aires in 2018, with Russian breakdancer ‘Bumblebee’, AKA Sergei Chernyshev, and Japan’s Ramu Kawai taking home the gold medal in the boys and girls categories respectively.

It’s one of four sports including surfing, climbing and skateboarding that Paris organisers will propose to the IOC, who must reach a decision by December 2020.

In the meantime, re-visit a b-boy classic and brush up on your moves, below.

Read next: A brief history of scratching

The Olympics 2012 closing ceremony: what happened