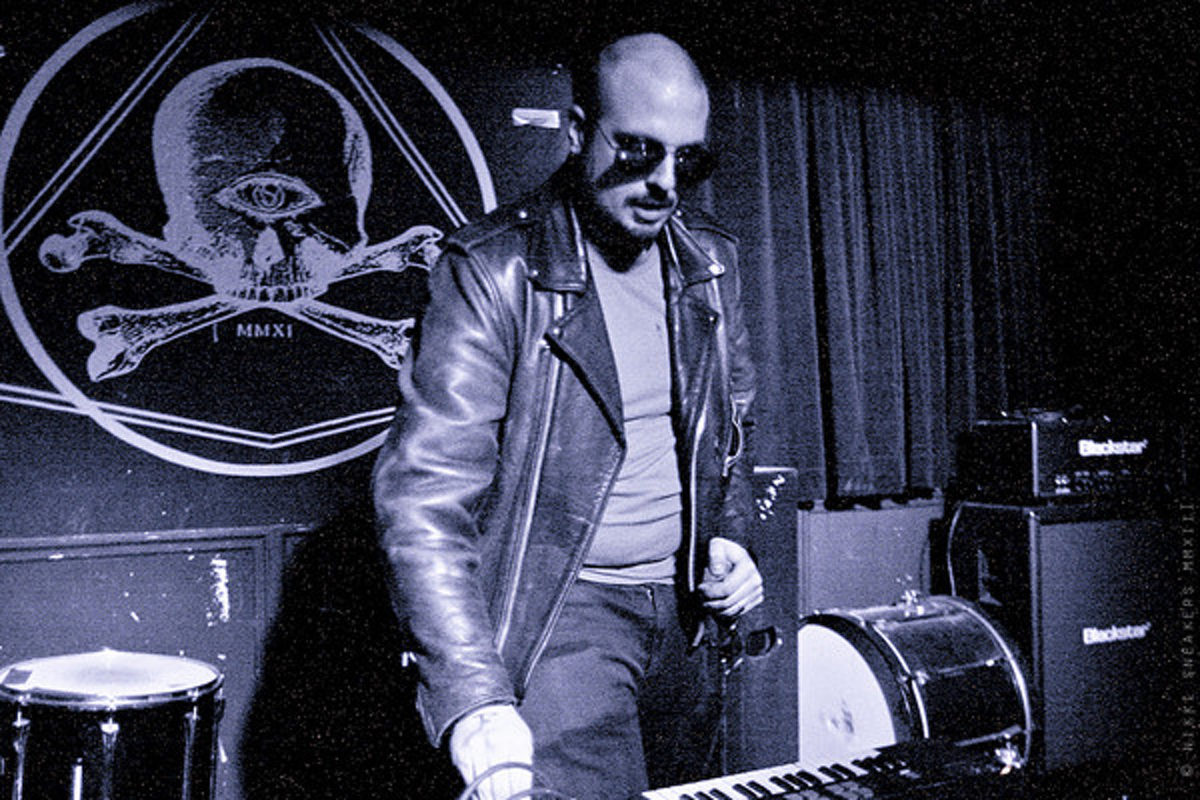 “A vision of ruthless existential electronics.”

Producer Kris Lapke, AKA Alberich, will return to Hospital Productions with his first full-length release in nine years.

Quantized Angel, which is described by the label as “a vision of ruthless existential electronics”, follows Lapke’s cult 2010 album NATO-Uniformen and channels the same dark industrial sound. Listen to the lead single, ‘Unity House’, now.

Lapke recently contributed an exclusive track under his Alberich alias to Vatican Shadow’s Berghain mix. Aside from his releases as Alberich, which include the 2011 EP Psychology Of Love and the cassette-only release Precursor, Lapke is best known for his production and mastering work for artists such as Prurient, The Haxan Cloak and Nothing.

Quantized Angel arrives on April 12 and is available to pre-order now. Check out the album artwork and tracklist below. 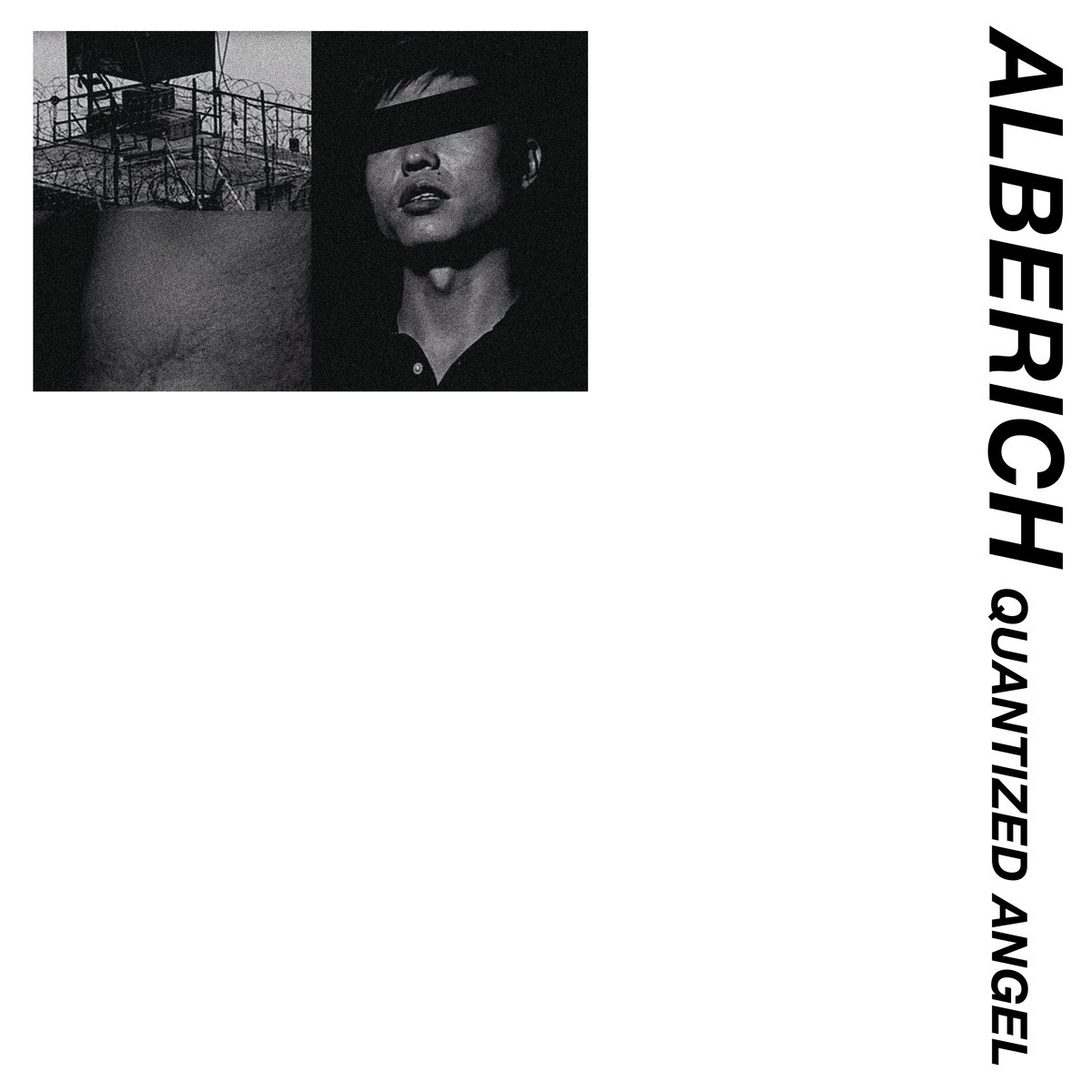 Read next: The 20 best industrial and EBM records ever made