Estonian producer Nikolajev, AKA Robert Nikolajev, has debuted on Incienso with a new EP, LEL.

Each of the four tracks included on the release were recorded live in single takes. According to the label, “this is an EP filled with raw emotion, for raw people, everywhere.”

Based in Tallinn, Estonia, the producer and DJ is one half of Dima-Disk with Ragnar Rahouja and co-founder of the clubs Kauplus Aasia and Lekker. Incienso label head Anthony Naples met the producer while playing at an abandoned prison rave in Tallinn.

“The stage we played at was set on the wall overlooking the bay”, says Naples. “I distinctly remember Robert dropping some UKG while ferries pulled into the harbour and somewhere to the side of the stage, people danced and lost control on top of an abandoned APC left on the grounds.”

LEL is available to stream and download now. Check out the cover art and tracklist below. 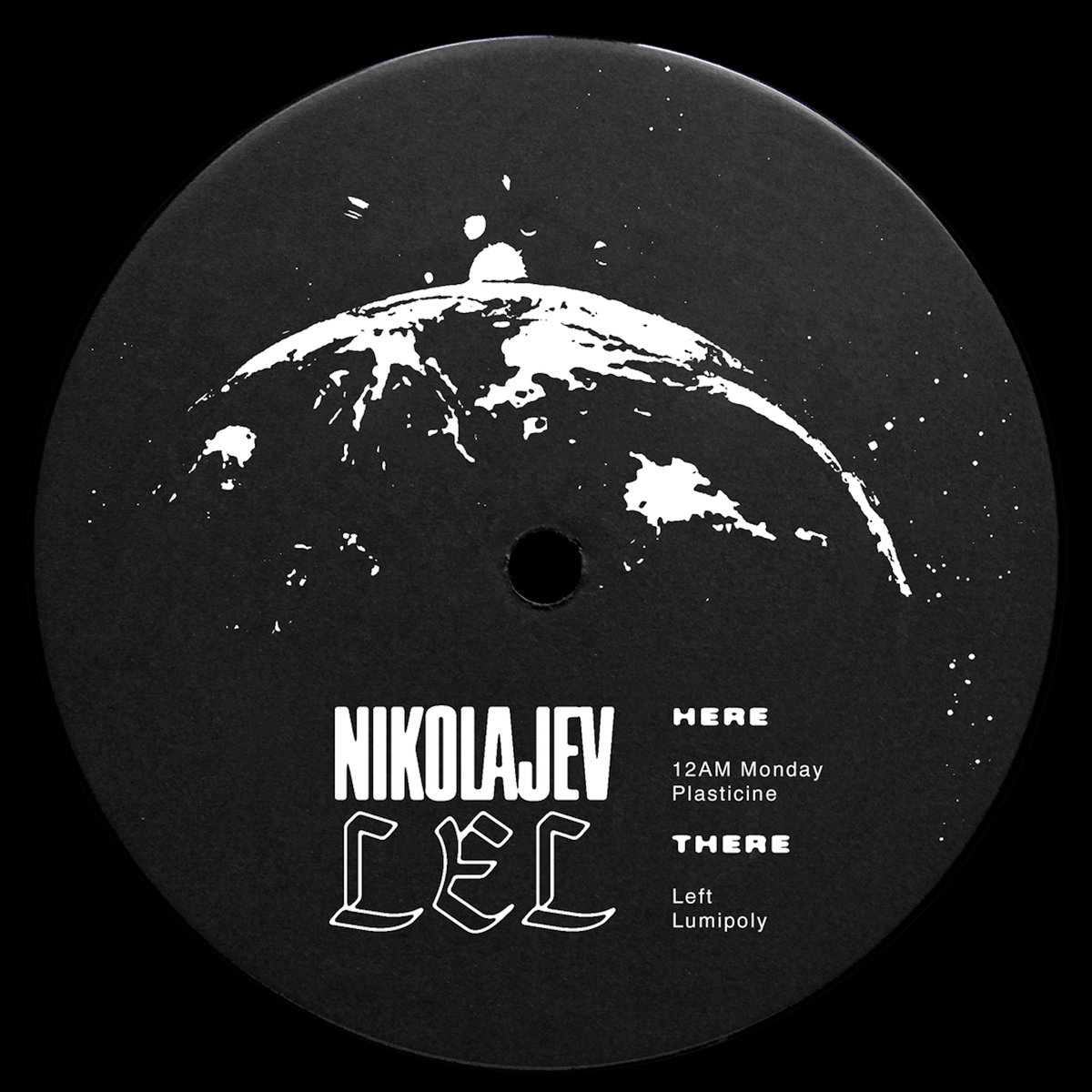