Nathan Micay, the DJ and producer formerly known as Bwana, will return to LuckyMe to release his highly anticipated debut album.

Blue Spring reimagines the infamous rave that took place on Castlemorton Common, Worcestershire in 1992, as Micay envisions a clash between a “young data miner rebel” and “the ranks of a futuristic police state” at a woodland party in the future.

The artwork is taken from a comic book produced to accompany the album, written by Peter Marsden and illustrated by LuckyMe’s Dominic Flannigan from a script outline by Micay. The comic art style is a homage to Katsuhiro Otomo, whose legendary manga and anime Akira was the blueprint for Micay’s breakout release, The Capsule’s Pride. Every vinyl edition of the release comes with a copy of the comic.

Blue Spring arrives on May 3 via LuckyMe and is available to pre-order now. Check out the album artwork, tracklist and re-visit Micay’s classic Against The Clock session, below. 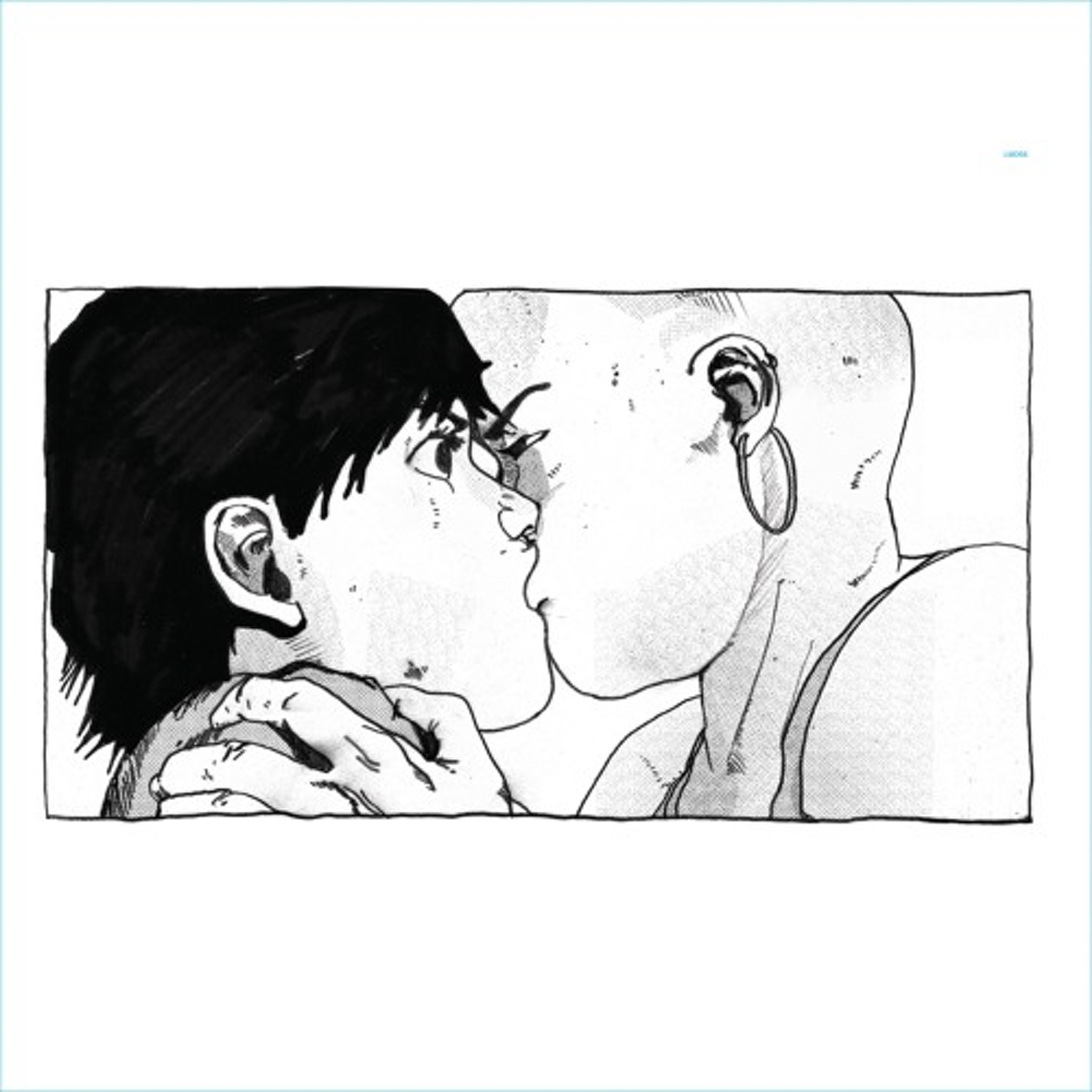