Patricia Lay-Dorsey, AKA Grandma Techno, is a mainstay of the electronic music festival.

The organizers of Movement Festival Detroit have launched a Kickstarter to fund the publication of They Call Me Grandma Techno, a book featuring photos taken by Patricia Lay-Dorsey (‘Grandma Techno’) at the festival from 2008 – 2018.

Possible donations range from $10 – $1000, with early, signed editions of the book, ‘Grandma Techno’ hats, tote bags and stickers, as well as prints and downloads of a mini-doc of Lay-Dorsey at Movement Detroit 2017 all available as rewards.

Patricia Lay-Dorsey, AKA Grandma Techno is a Detroit-based photographer and visual artist whose photos have been featured by Huffington Post, Slate Magazine, Vogue Italia and BBC News. The unlikely raver is a mainstay at Movement Festival Detroit, recognisable as she takes in the music from her mobility scooter.

For more information about They Call Me Grandma Techno, head over to the Kickstarter now. Lay-Dorsey will be signing copies of the book at this years edition of Movement Festival Detroit, which takes place on May 25-27 and features artists including Orbital, Richie Hawtin, DJ Bone and Floorplan. 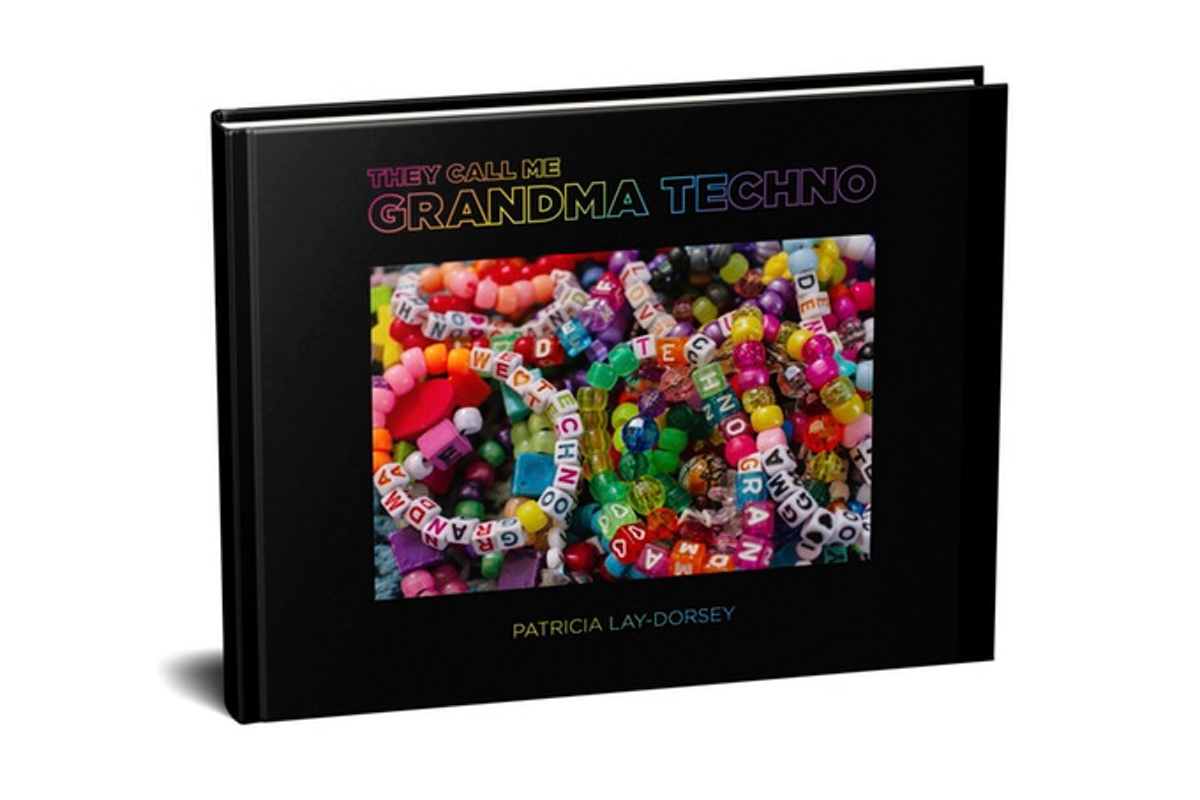