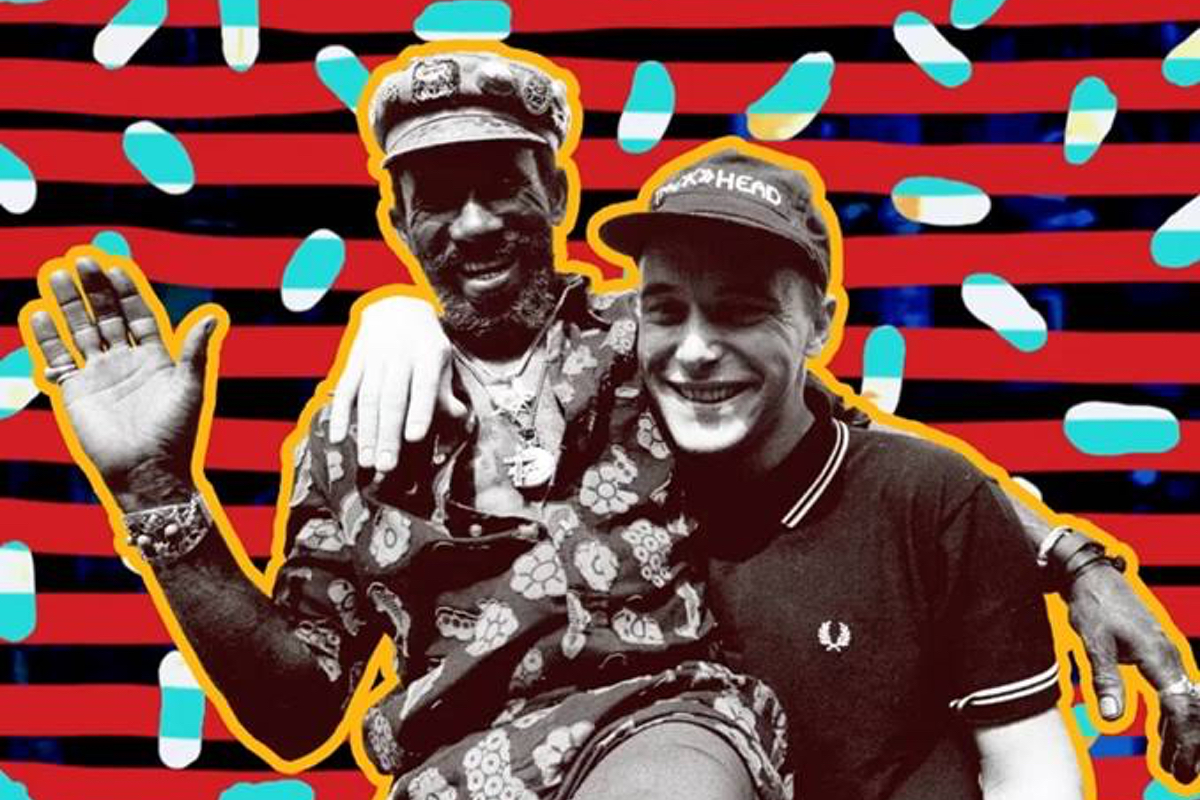 The new project sees Sherwood on production duties, recording nine original tracks with Perry in Jamaica, Brazil and London. Listen to the new single ‘African Starship’, which also features on the forthcoming On-U Sound compilation Pay It All Back Vol. 7, now.

Sherwood calls the record “the most intimate album Lee has ever made”, likening the album to the work producer Rick Rubin did with Johnny Cash on the American Recordings series. The album title, ‘Rainford’, refers to Perry’s birth name.

Rainford arrives on May 10 via On-U Sound and is available to pre-order now. Check out the album artwork and tracklist below. 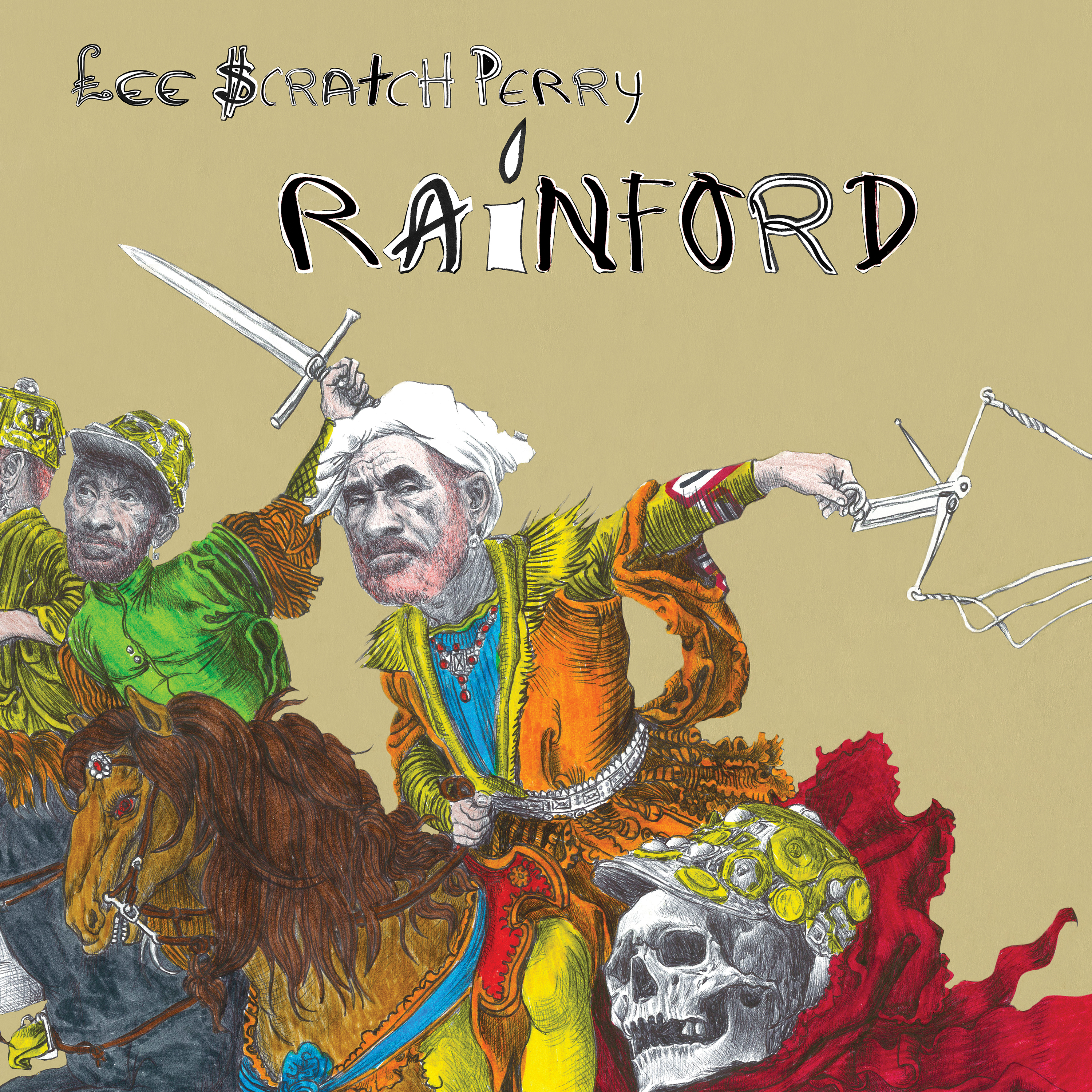