The album was A&R’d by Lebron James.

The Atlanta rapper worked closely with Lebron James on the LP, claiming that he is “the first athlete to ever A&R an album”. The 14-track release follows his 2017 album Pretty Girls Like Trap Music and two EPs from last year, The Play Don’t Care Who Makes It and Hot Wings Are a Girl’s Best Friend.

It’s been quite the journey to get here. All night studio sessions, reflecting, & opening up on these records or as I call it therapy! This is my each one teach one body of work, I wanna celebrate black excellence! ….. “Rap Or Go To The League” the album A&R by @KingJames 3/1 pic.twitter.com/08Y2fYKJ6X

In anticipation of the new album, 2 Chainz is selling bobble-head replicas of his adorable dog Trappy. For a variety of RAP OR GO TO THE LEAGUE merchandise, head over to his website.

RAP OR GO TO THE LEAGUE is out now. Check out the album artwork and stream the whole album, below. 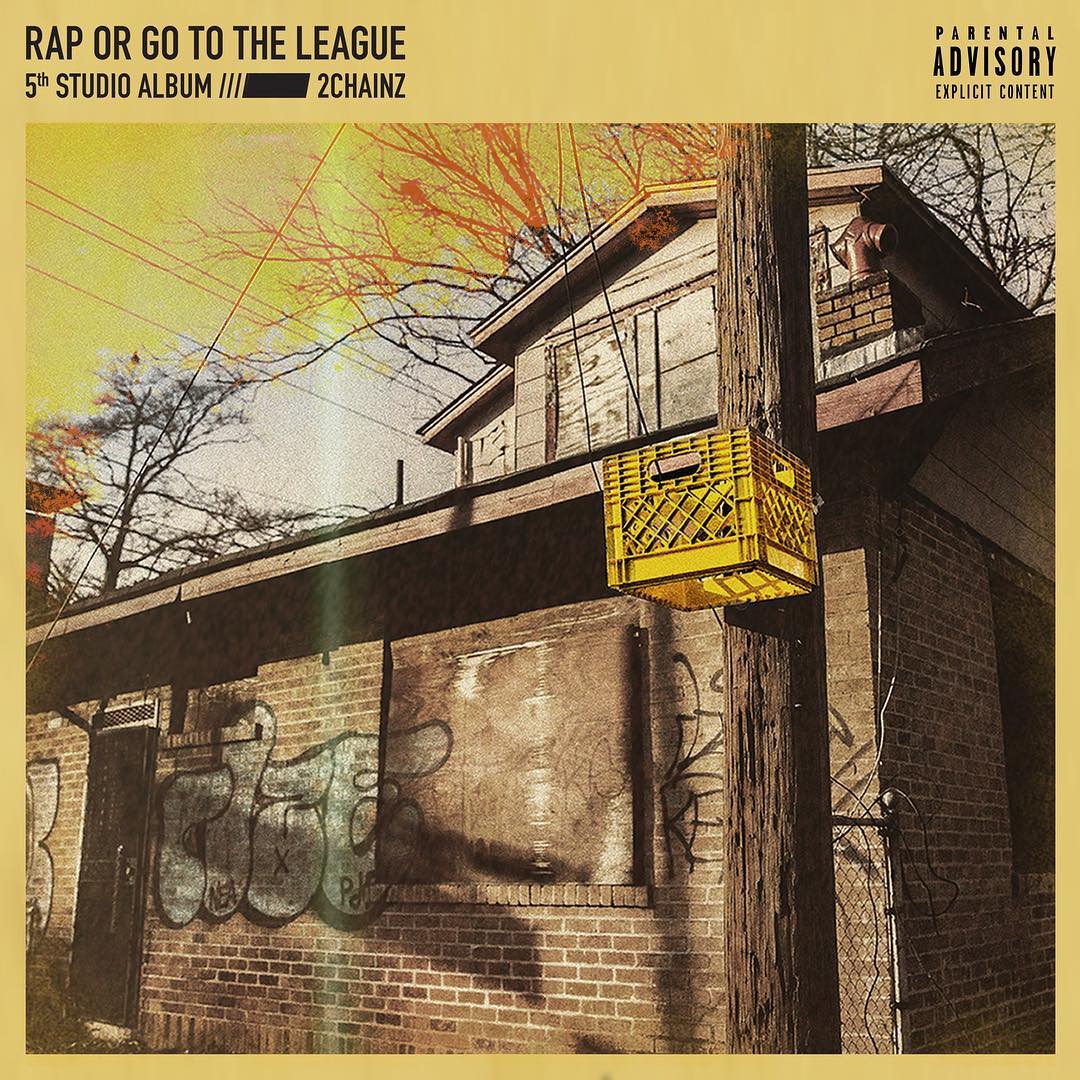