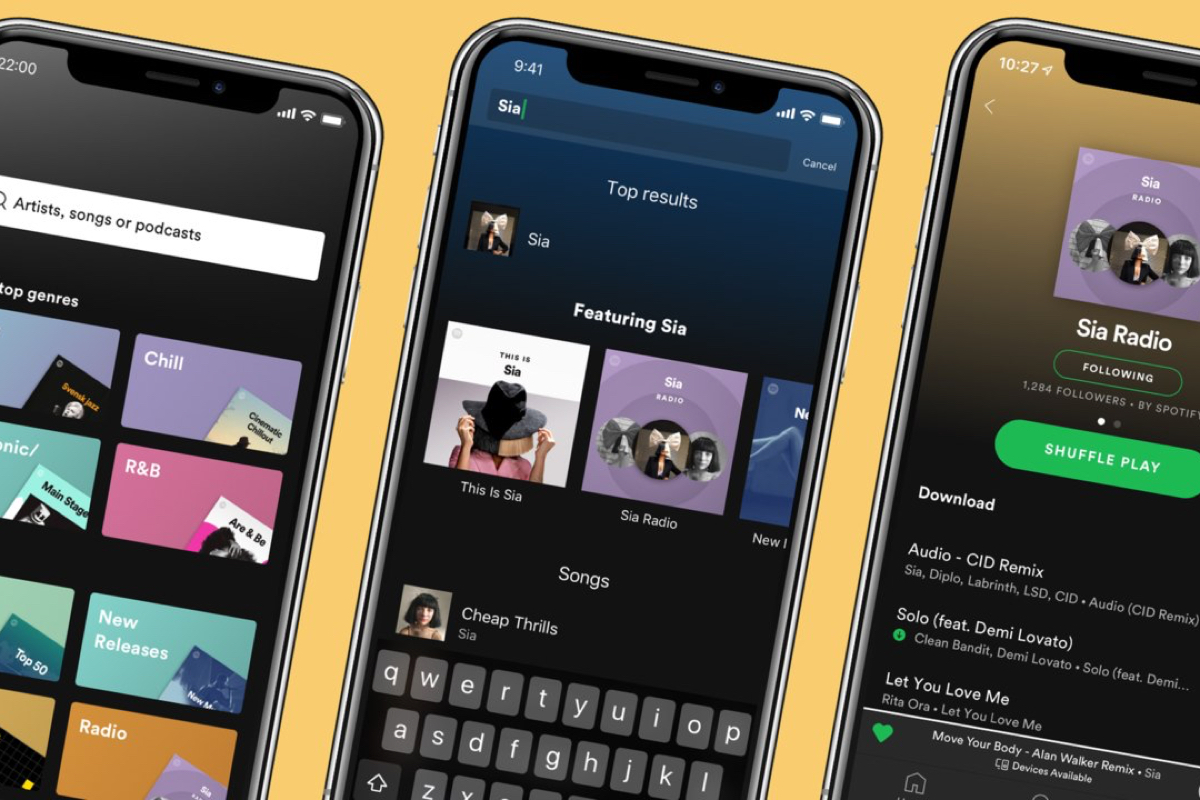 Streaming now makes up 75% of US music industry revenue, according to the latest year-end report from the Recording Industry Association of America (RIAA).

According to the report, overall revenues from recorded music increased by 12% to $9.8 billion in 2018, with growth driven by paid subscriptions to services including Spotify, Apple Music and Amazon. Revenues from streaming rose 30% to $7.4 billion, with streaming service subscriptions making up over half of that amount.

However, revenue from services supported by advertising accounted for just $760 million of the total streaming earnings, despite streaming over 400 billion tracks to listeners across the US. This total is more than a third of the estimated 1.2 trillion streams in the country in 2018, but made up just 8% of the year’s total revenue.

The outlook for digital downloads continues to look grim, as the struggling format’s earnings declined for a sixth consecutive year to make just $1.04 billion. Although physical sales also fell to $1.15 billion, vinyl sales increased by 8% on 2017, making $419 million – the format’s highest since 1988.

However, the total figure of $9.8 billion is still considerably lower than the industry’s earnings in 1999, when it reached a 25-year high of $14.6 billion.