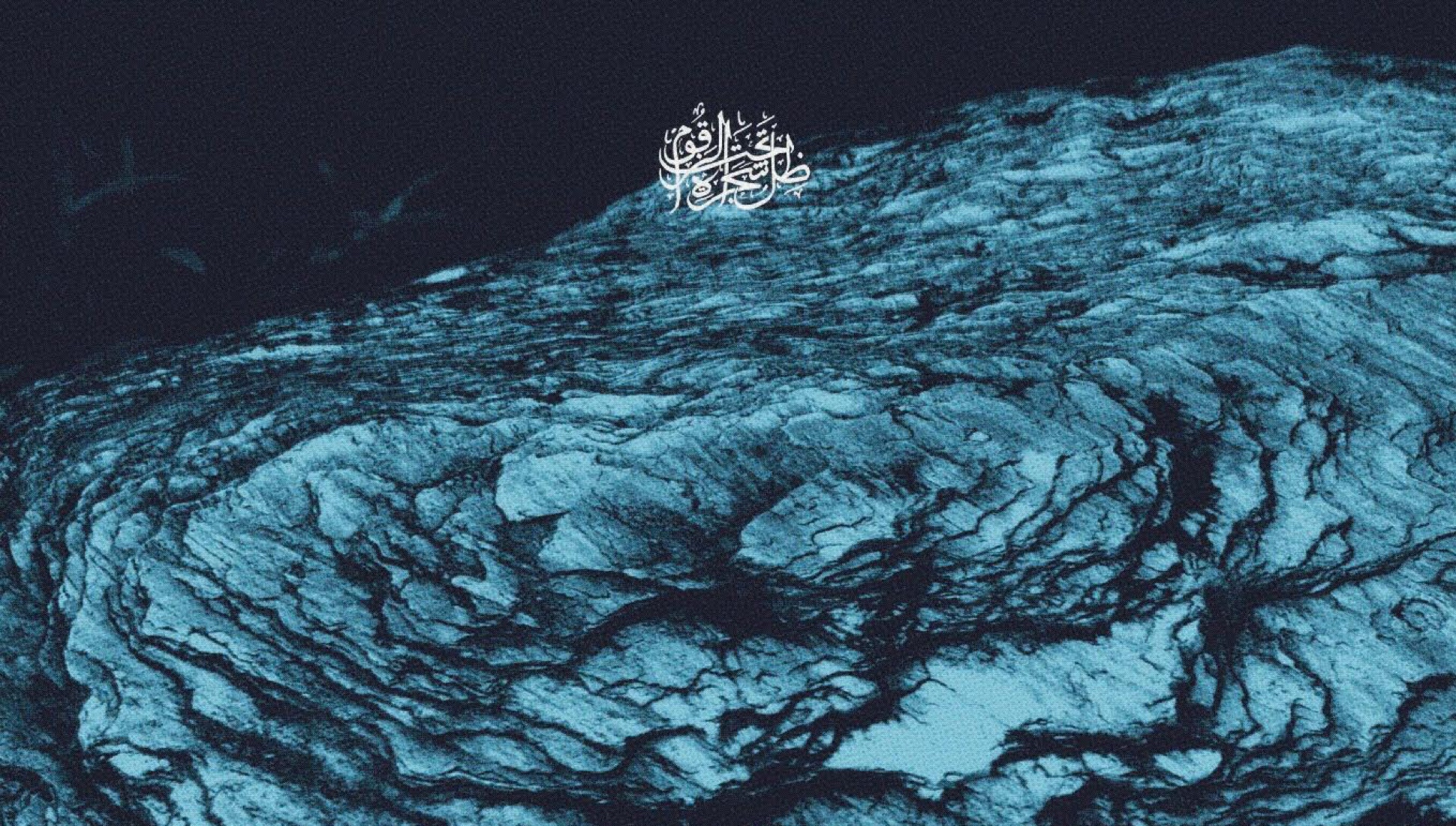 Hailing from Mecca, Saudi Arabia, MSYLMA should be a familiar name to FACT readers – he showed up on ZULI’s excellent Terminal album from last year – and he has now released his debut album, Dhil-un Taht Shajarat Al-Zaqum, on the Halcyon Veil imprint.

Influenced by pre-Islamic and Quranic poetry, the album is a narrative about childhood, adolescence, adulthood and its resolution, and is sung in Arabic. Its sound is startlingly unique, but reference points might be Scott Walker, Sote or Coil, with its collision of traditional song forms and slithering, industrial electronics.

Dhil-un Taht Shajarat Al-Zaqum is out now on Halcyon Veil and can be purchased digitally via Boomkat. 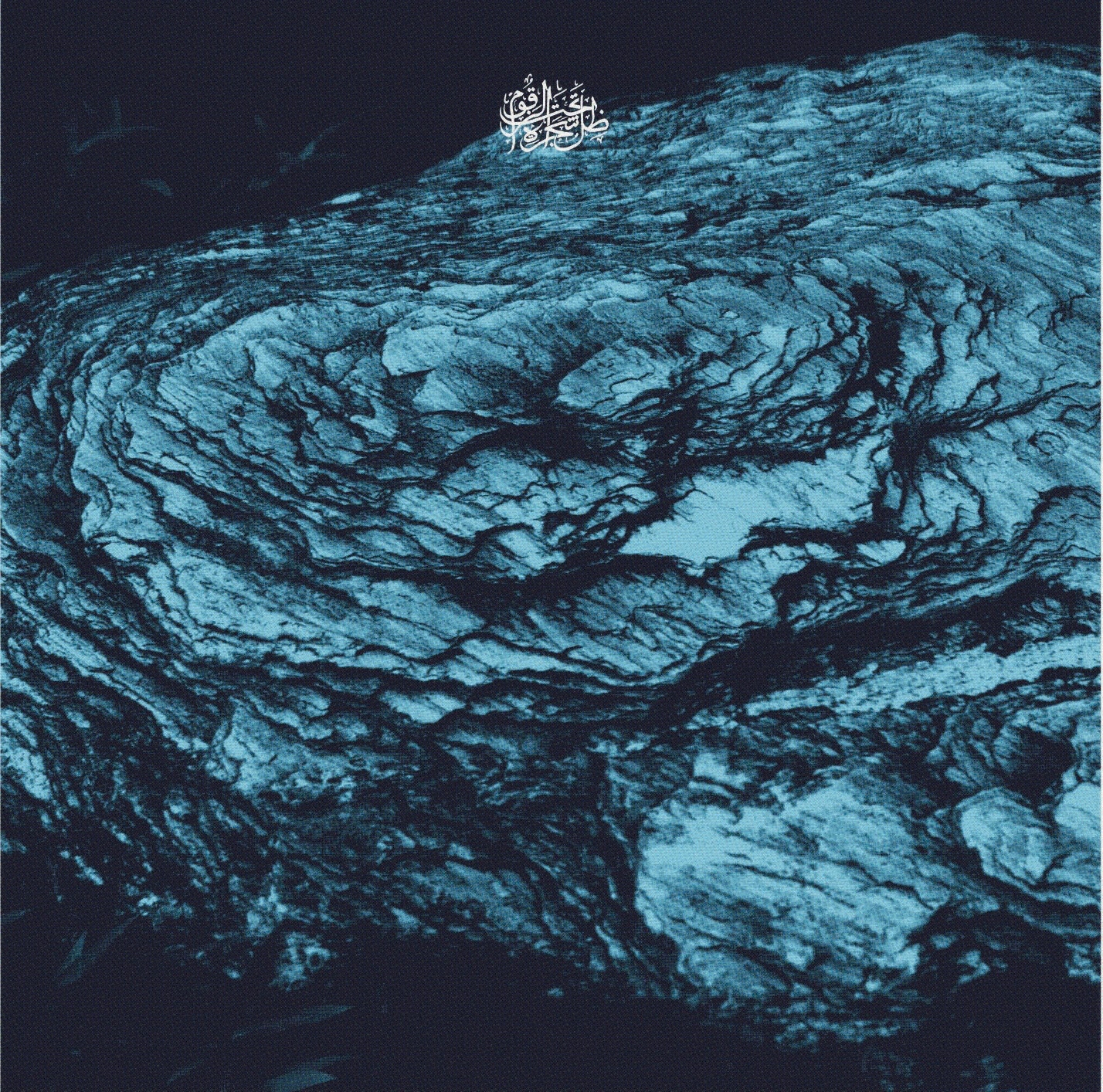