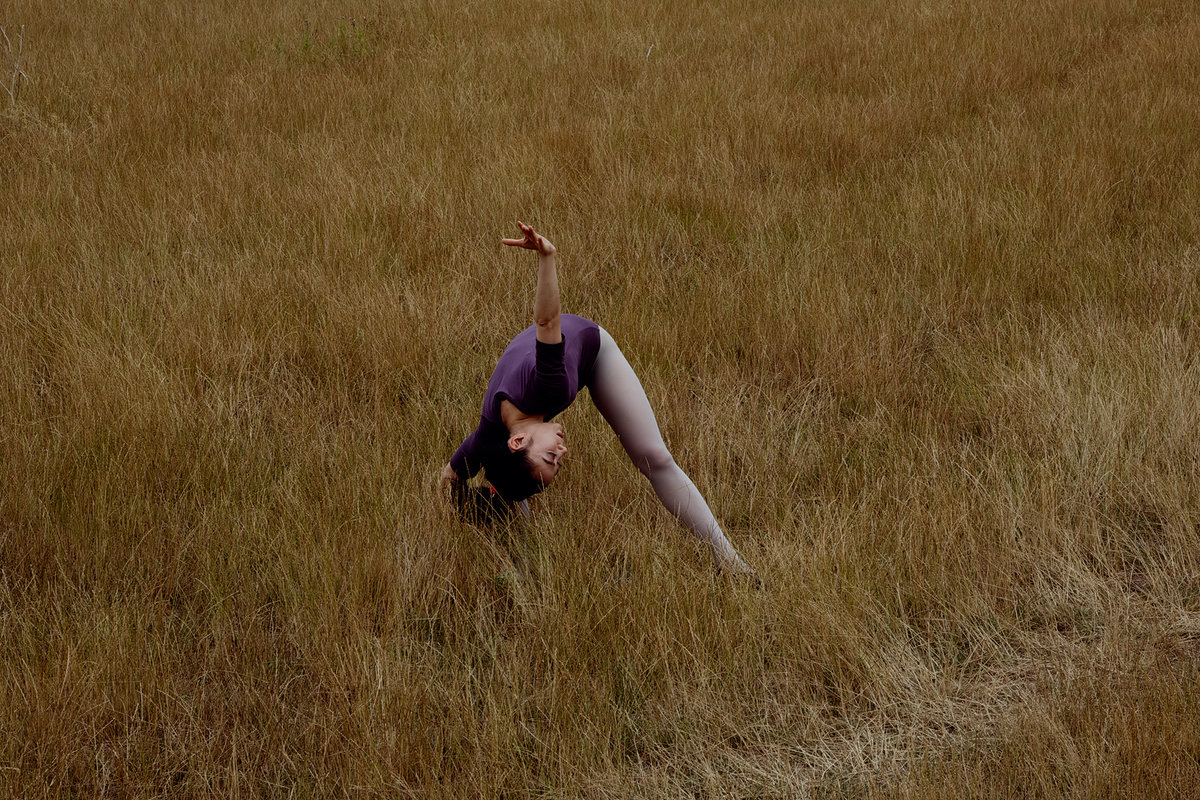 The series aims to “amplify and redefine our ideas of what a soundtrack can be” and will feature work commissioned for film, theatre, fashion, installation works, performance and art.

First up is experimental pop artist Tujiko Noriko’s soundtrack for Kuro, a film about a Japanese woman living in the suburbs of Paris with her paraplegic lover. Kuro was co-directed by Noriko, who also stars in the film as protagonist Romi, and Joji Koyama, who contributed to the OST alongside Sam Britton and Will Worsley.

The soundtrack was composed and recorded during the editing of the film in Berlin and provides the connection between what director Koyama describes as the “parallel layers” of the “narrated story” and the “visual story”, resulting in “a space where what is heard and seen continually wrestle with one another.”

“We envisaged that the true setting of the film would emerge from this friction”, explains Koyama, “as something imagined and projected by the audience.”

“In a way, the process was quite similar to how I usually make music”, says Noriko, “in the sense that I have images in my head. Of course in this case there were actual images and a lot of them very close to me, but I didn’t want to get overly conscious about them either—I didn’t want to get stuck by trying to be too specific.”

Kuro (OST)  is the first soundtrack to feature as part of Entopia and arrives on April 26. Head over to the PAN Bandcamp to pre-order the release. Check out the cover art, tracklist and a trailer for the film, below. 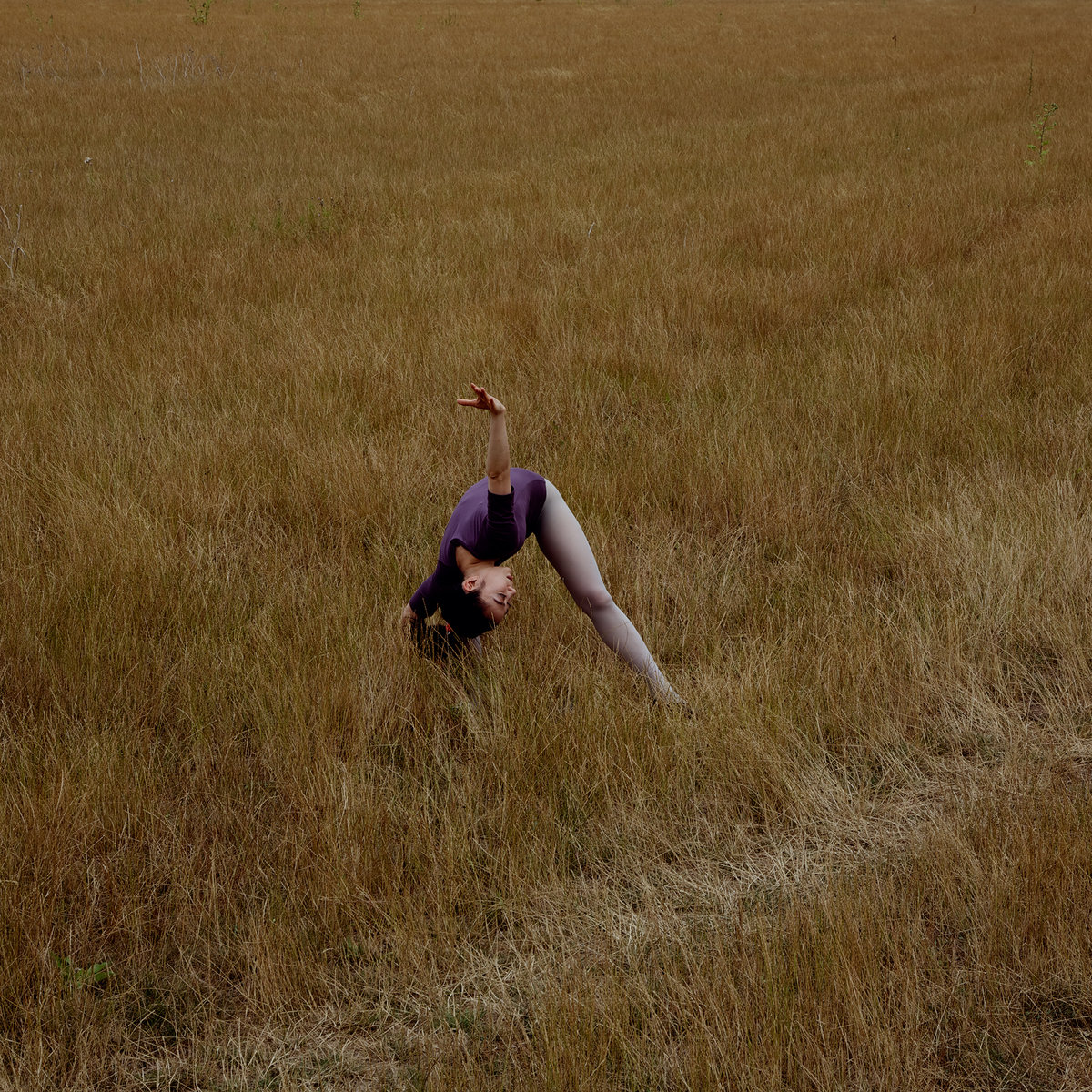 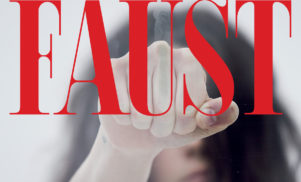 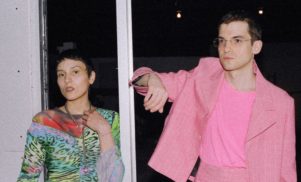