Requiem For A Dream and Black Mirror composer Clint Mansell has provided the soundtrack for British film director Carol Morley’s neo-noir thriller, Out Of Blue.

“When Carol reached out to me and asked if I’d have any interest in working with her she didn’t know that I was already a convert”, says Mansell. “Her films hold a mirror up pushing us to explore our prejudices and morality, showing us who we are, and Out of Blue is no exception.”

Out Of Blue is Carol Morley’s fourth feature film. She is best known Dreams Of A Life, her 2011 docu-drama about the life and death of Joyce Carol Vincent. Morley is the sister of music journalist and Art Of Noise co-founder Paul Morley. 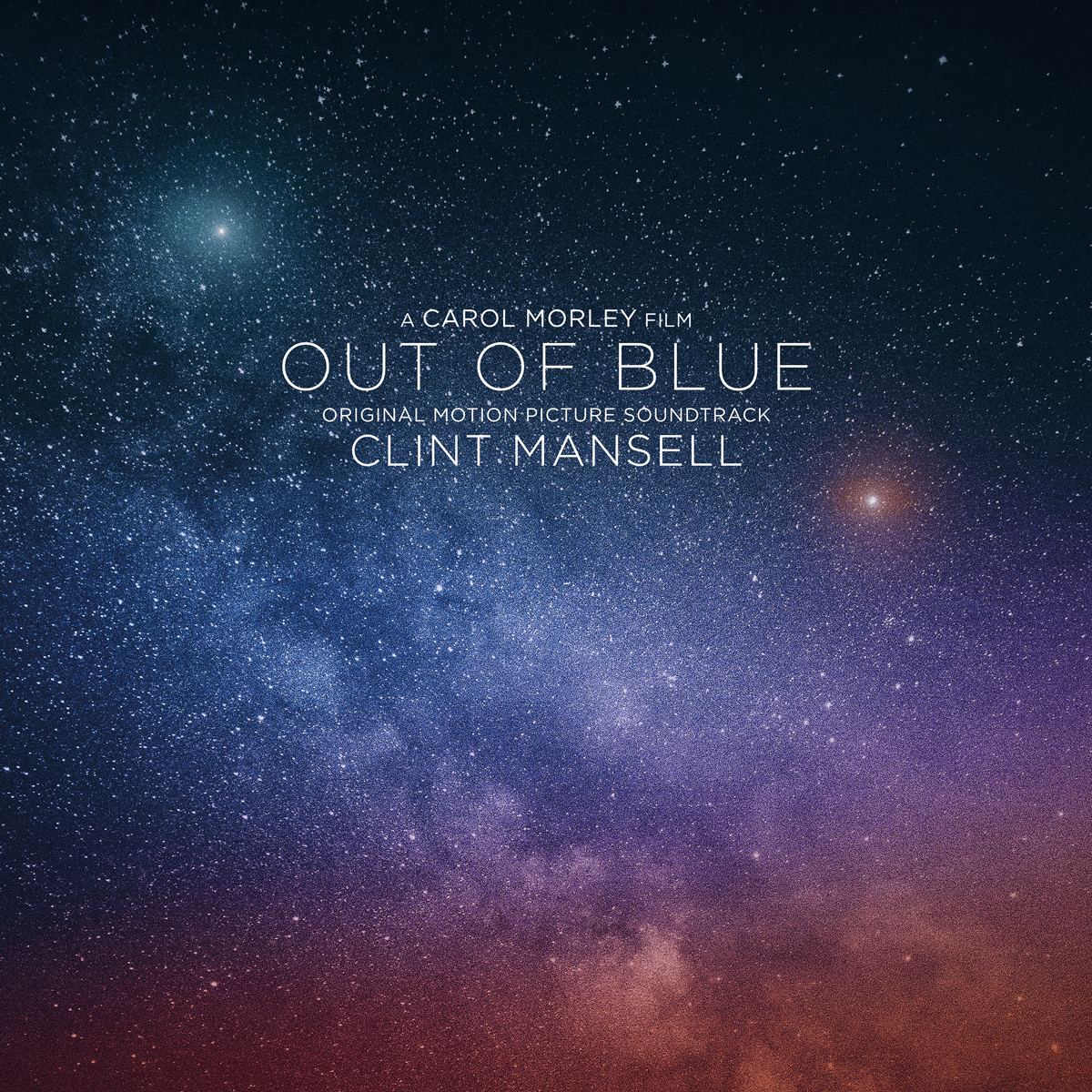