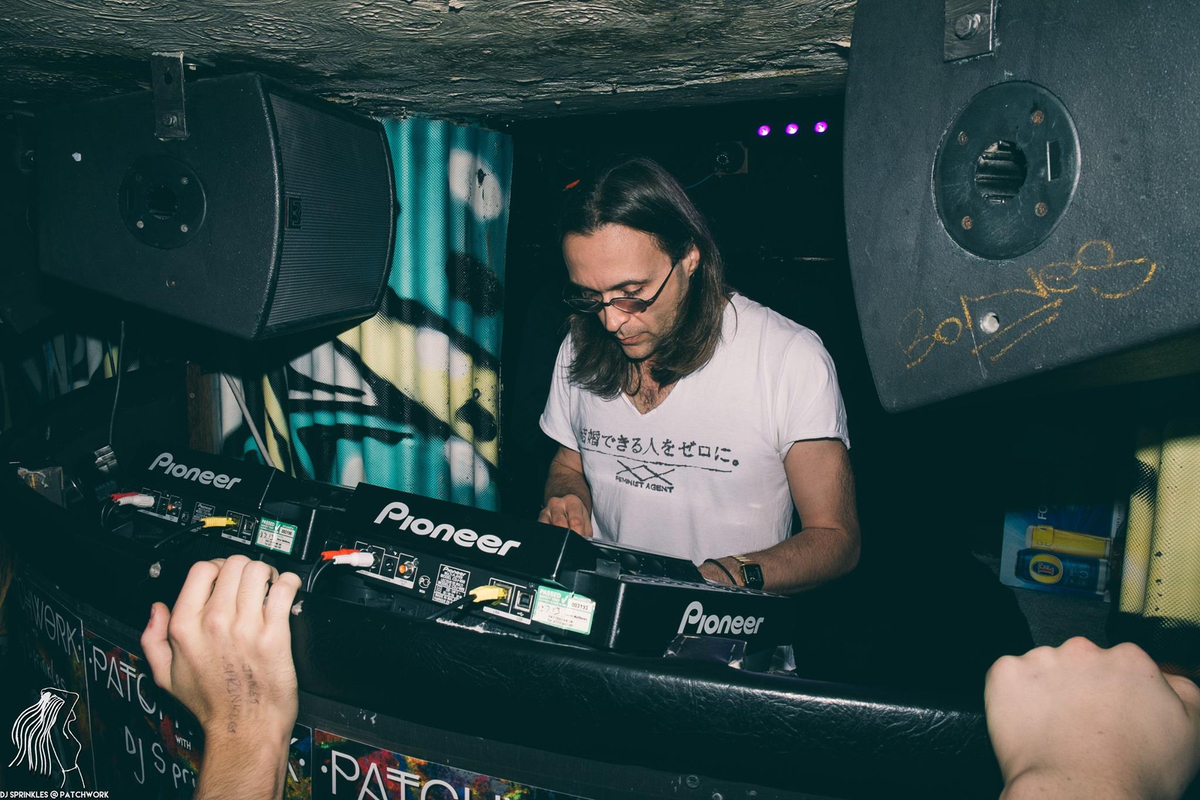 The end of an era.

Legendary Oxford club and live music venue The Cellar has closed its doors for the last time.

In a Facebook post, the venue manager Tim Hopkins said: “After crunching the numbers, a thousand times over, the Hopkins family, who have run the independent music venue for nearly 40 years, have sadly come to conclusion that they cannot continue.”

The intimate basement venue had been under threat since 2017 when its landlords announced plans to turn the space into a shop. While the proposal was ultimately withdrawn, stringent new fire regulations meant that the venue had to reduce capacity from 150 to 60.

A Crowdfunder campaign ‘Cellar Forever’ was launched and raised £92,000 to pay for a fire escape, however due to rising rents and delays to the building work, the venue closed for good on Monday, March 11. “This is a sad time for Oxford’s city centre”, says Hopkins, “with so many vacant shops and bars all around us, and we hope that our closure will be noted as part of the situation that is eroding our cultural communities.”

“We are grateful to the landlords for recognising the cultural importance of the venue, and we hope that we have saved this space from becoming a store room. Moreover, we hope that the space, in some shape or form, will continue as a live music venue.”

The Cellar was well-known to be one of the best venues for dance music in Oxford city and hosted some of the biggest names in electronic music, including Objekt, Batu, Ben UFO, Lena Willikens, DJ Sprinkles, Daniel Avery, Peverelist, Avalon Emerson, San Proper, Anu, Lakuti, Tama Sumo, Peach, Minor Science, Josey Rebelle, Shanti Celeste and Lurka, as well as the much-loved student parties Patchwork, Subverse, Goodness and Disco Ma Non Troppo. It will be sorely missed.