Grime is being stifled due to institutionalized racism, say MPs 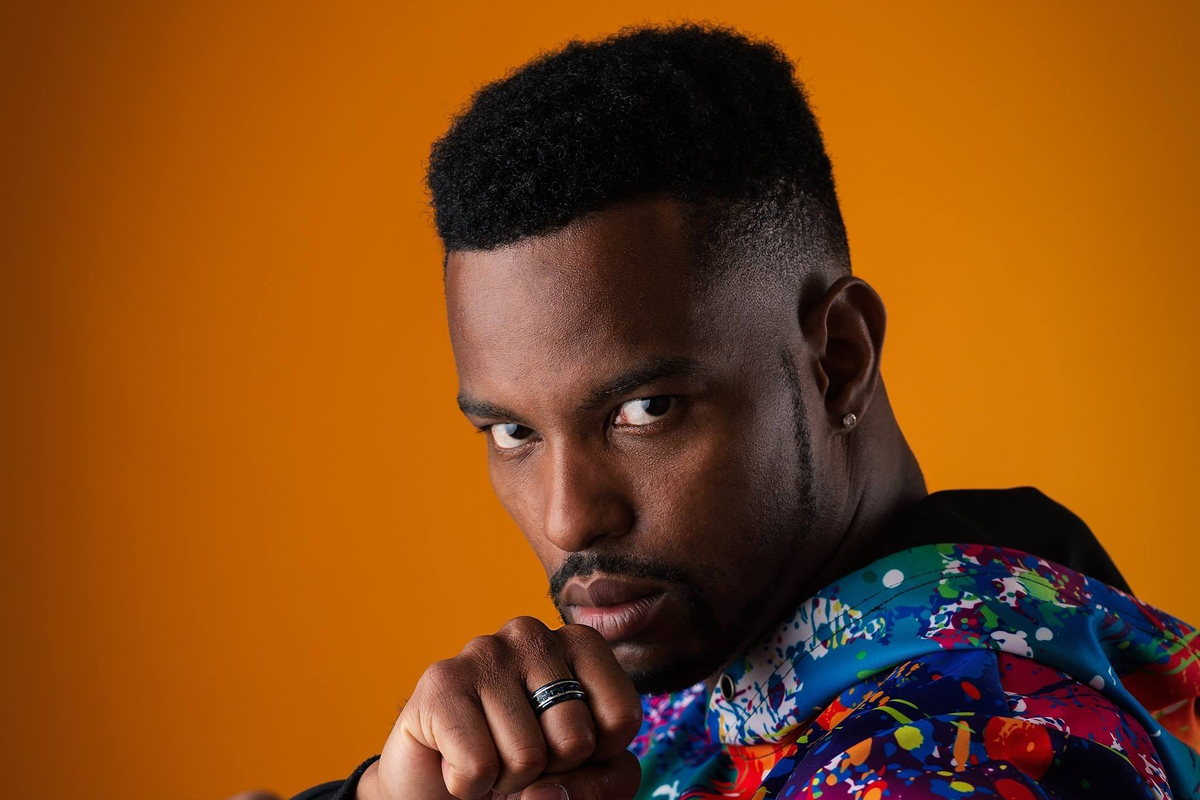 A report from the Digital, Culture, Media and Sport (DCMS) committee highlights prejudice against grime artists in the UK.

Grime artists are facing challenges performing live due to prejudice and “institutionalised racism” in the UK live music sector, says a report delivered to MPs.

An extensive report into the UK’s live music scene by the Digital, Culture, Media and Sport (DCMS) committee states that “Prejudices against grime artists risks stifling one of the UK’s most exciting musical exports”, noting that licensing authorities and police have been known to cancel gigs at short notice, affecting grime artists’ abilities to gain a following.

Grime MC ShaoDow was invited by the committee to describe to MPs the challenges he had faced in trying to put on shows in London, reports BBC News. “I was booked for a performance in a club and called them ahead of time to say, ‘I am on my way’, and they said, ‘Oh, by the way, we were just listening to your music. You make hip-hop’. I said, ‘Yes’, and he said, ‘Oh, we cannot do that here, we will lose our licence’.”

The rapper’s experience was affirmed by BBC Radio 1Xtra DJ Target, who, according to The Guardian, spoke about the power imbalance between licensing authorities and small venues. “It could be a venue that has been pressured to cancel the event by the police … The small venue that is already struggling cannot afford to risk it so then they end up saying, ‘OK. We do not do those types of nights any more.’”

The report calls upon the government to come up with new guidelines for police and licensing authorities, to  “ensure that urban music acts are not unfairly targeted”. UK Music, which represents the UK live music sector, acknowledged the call to action, saying: “We must root out discrimination wherever we find it”.

Read next: MK The Plug and M1 On The Beat are UK drill’s brightest hope 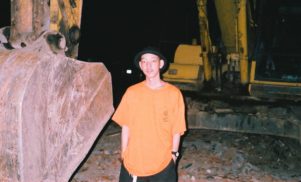 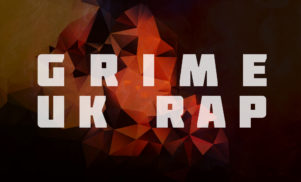 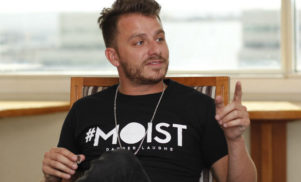 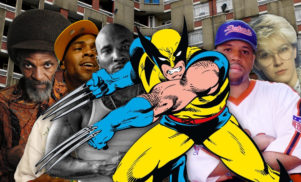 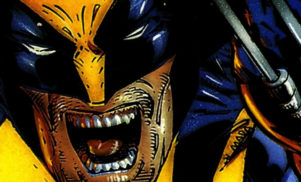 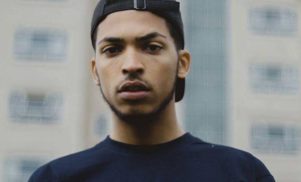 Hear a mixtape of rising grime talent from the Midlands and the North, Mind The Gap 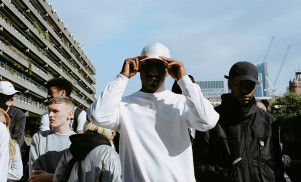 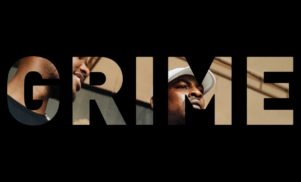 The Year in Grime