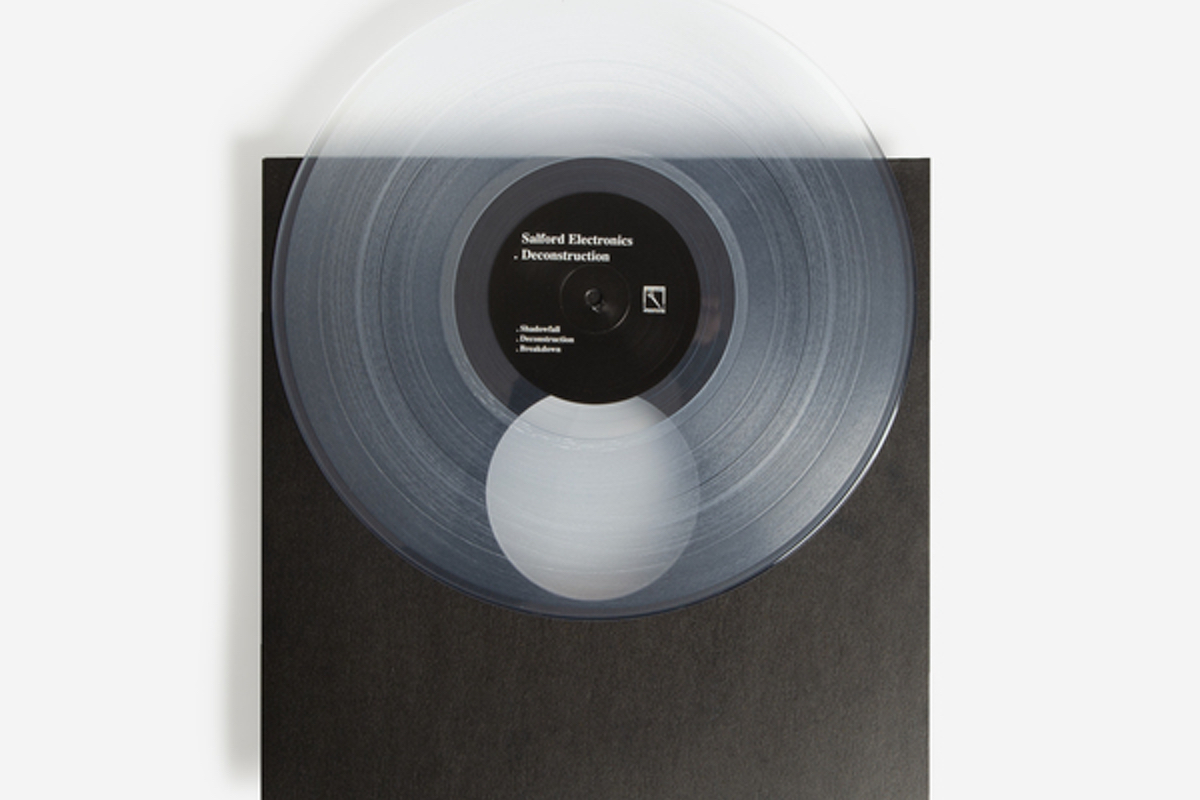 The producer moves from chilly dark ambient on ‘Shadowfall’, frazzled industrial techno on ‘Deconstruction’, before veering into Burial territory on the muddy two-step of ‘Breakdown’, with Ancient Methods and Vatican Shadow delivering two propulsive remixes to round off the EP.

Deconstruction is available digitally here and on physical formats via Boomkat. Check out the artwork and tracklist below.