Pépé Bradock announces new album What A Mess! on Atavisme 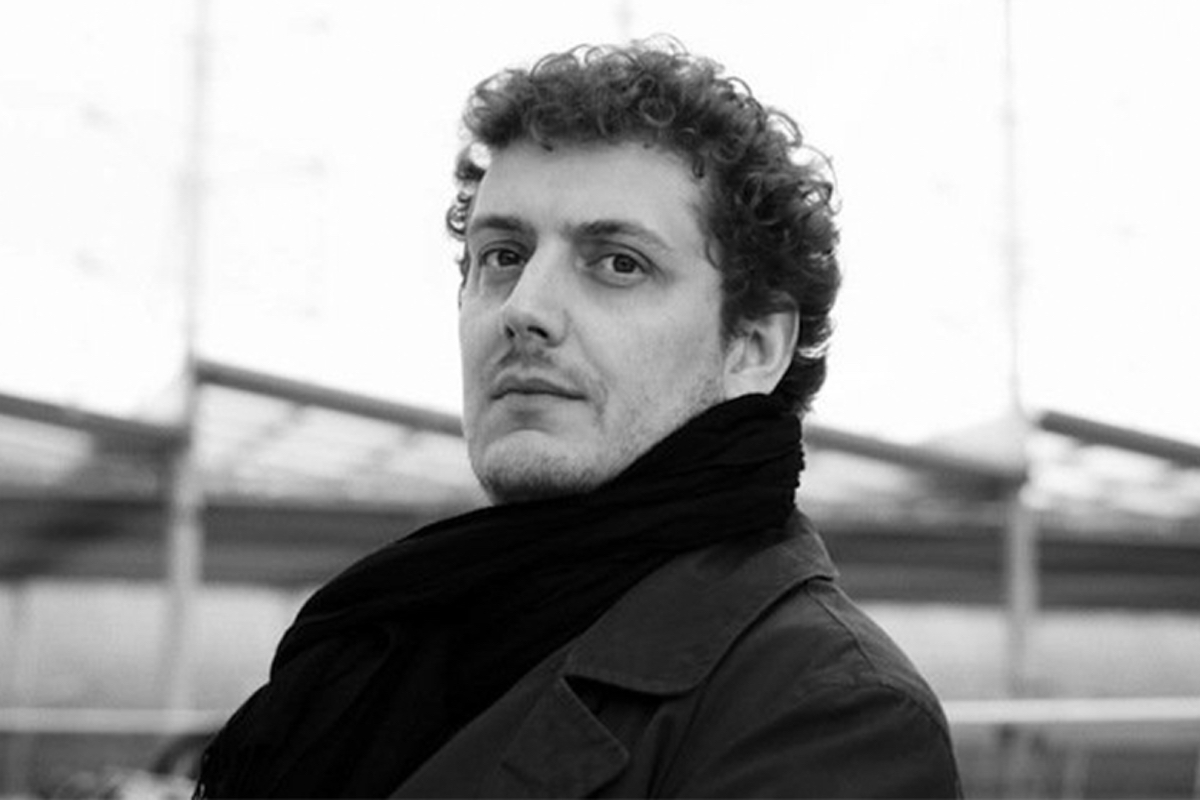 The Parisian house ace returns with his first full length in 21 years.

Producer and DJ Pépé Bradock is releasing a new album on vinyl called What A Mess!, this May via his Atavisme imprint.

What A Mess! “all started with words, and a project for an art book with a CD, acronym for Corps Diplomatiques as a tribute to a special diplomatic elephant called Abul Abbas,” shares Bradock.

“A few mundane terms, picked randomly, then coupled with frequencies chosen in a spontaneous way for their presupposed properties or synchronicities, whether in space, orbital rhythms, colour spectrum, or electro-magnetic fields.” 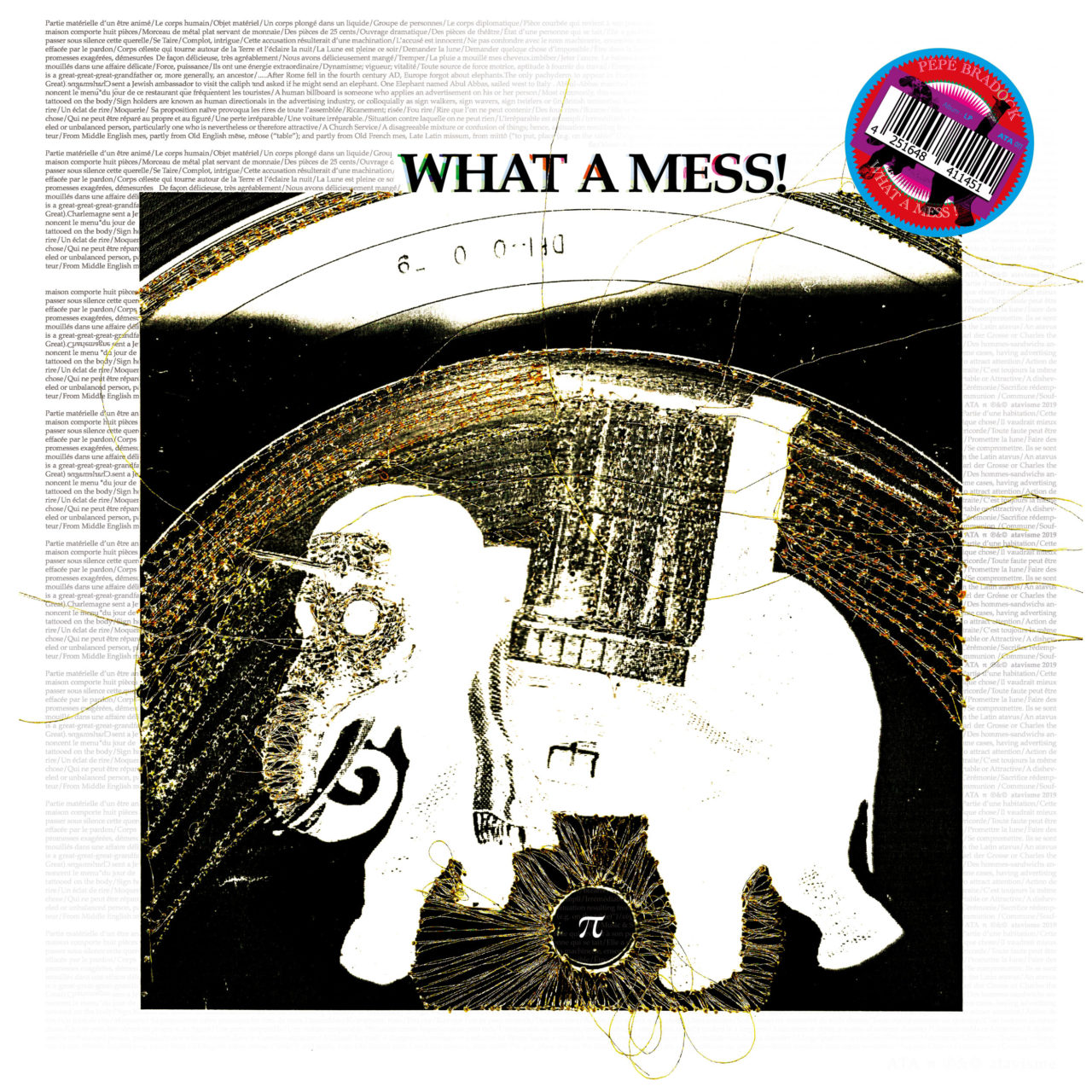 The album features one recording cut over two sides, with no specific track names given.

“I like the idea that the listener / owner of the record can freely pick the track names according to his/her own interpretation, while listening with the words on the back of the cover, since they were used to compose the music.”

Limited to 1000 copies, What A Mess! vinyl-only release features original artwork from Bradock’s past Atavisme 12″s. A book about the label’s design history is also forthcoming later this year.

Pre-order a copy of What A Mess! here ahead of its May 10 release and check out the cover above.