Featuring remixes from Violet and rRoxymore.

Crème Fraîche collects two tracks previously put out by the Berlin-based producer, the title track, which the label discovered on her SoundCloud page, and ‘Never Eating Again’, which first appeared on Bay Area techno compilation Run the Length of Your Wildness Vol. 2.

Like the compilation, which was borne out of the weekly San Francisco party of the same name, Doc Sleep will donate all proceeds from ‘Never Eating Again’ to the family of the late Bay Area producer Cherushii, who died in the Oakland Ghost Ship fire.

Included on the EP are remixes from Naive boss Violet and fellow Room 4 Resistance resident rRoxymore. Additionally, a cassette version of the release will be available that includes two bonus tracks, ‘In Silico’ and ‘M2M’.

Crème Fraîche arrives on May 24. Check out the cover art and tracklist, and re-visit a FACT mix from Dark Entries boss Josh Cheon, below. 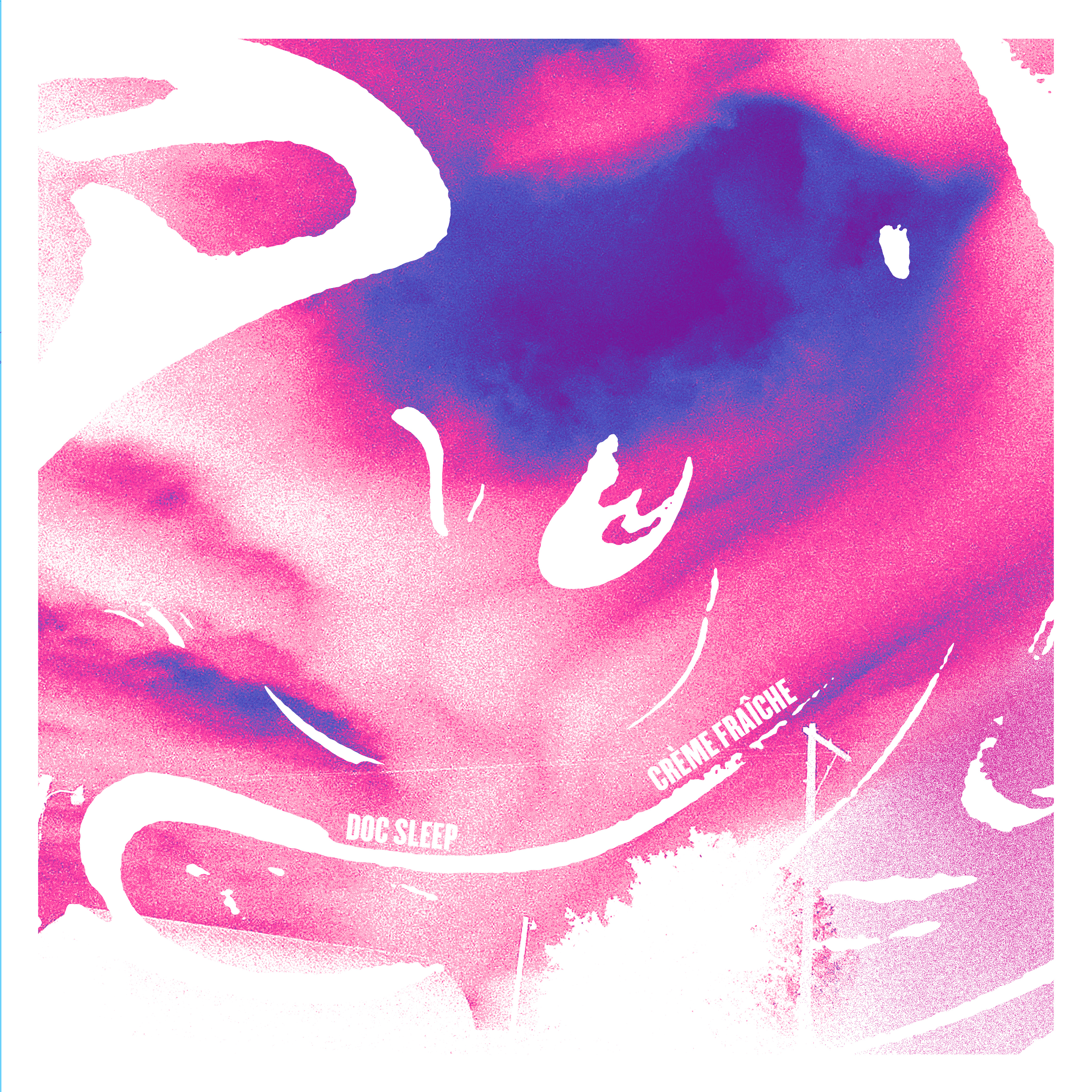