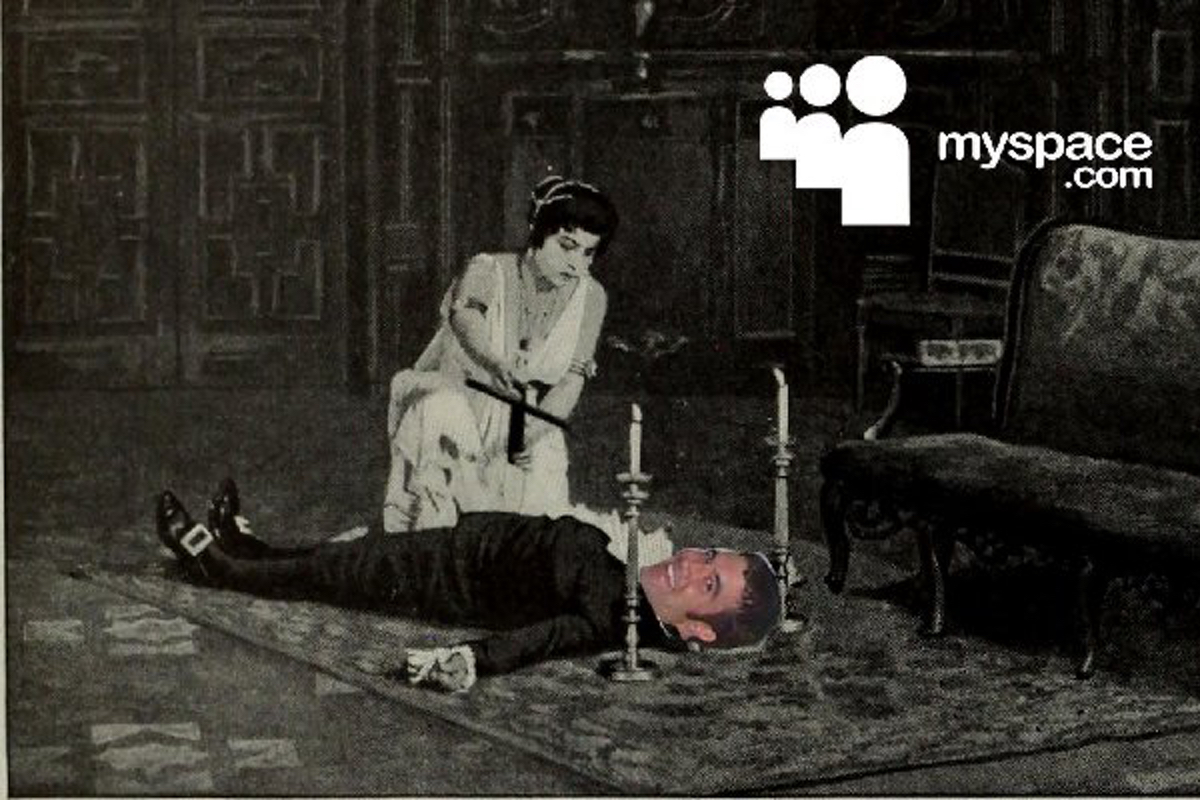 Jason Scott, the mind behind online archive textfiles.com has shared a 1.3 terabyte-sized archive of music uploaded to Myspace that was thought to have been lost in the social network’s recent “server migration” fiasco.

According to Scott, the mp3s come courtesy of an anonymous academic group who were using the files to study music networks. “Someone asked me ‘hey, do you want these, since they were lost?'”, explains Scott. “Yes, yes I did.”

ANNOUNCING THE MYSPACE MUSIC DRAGON HOARD, a 450,000 song collection of mp3s from 2008-2010 on MySpace, gathered before they were all “deleted” by mistake. https://t.co/oIunuHF7wc includes a link to a special custom search and play mechanism that lets you search and play songs. pic.twitter.com/aGkFPDBN7r

The ‘Myspace Dragon Hoard’ contains over 450,000 mp3 files uploaded to Myspace between 2008 and 2010, and is accompanied with a “custom search and play mechanism” (called ‘Hobbit’, obviously) that allows you to search and play specific songs.

This will come as extremely good news for Myspace users and digital crate diggers alike, following the loss of 50 million songs, described by Scott as “a suspicious and low-key deletion/loss of data”, by Myspace last month. 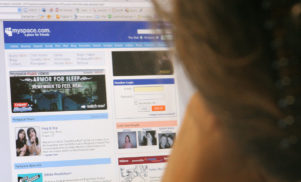 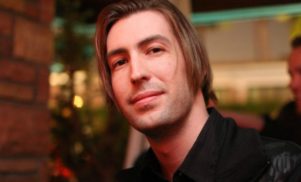 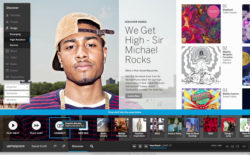 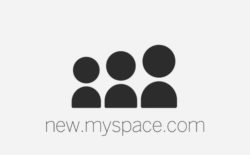