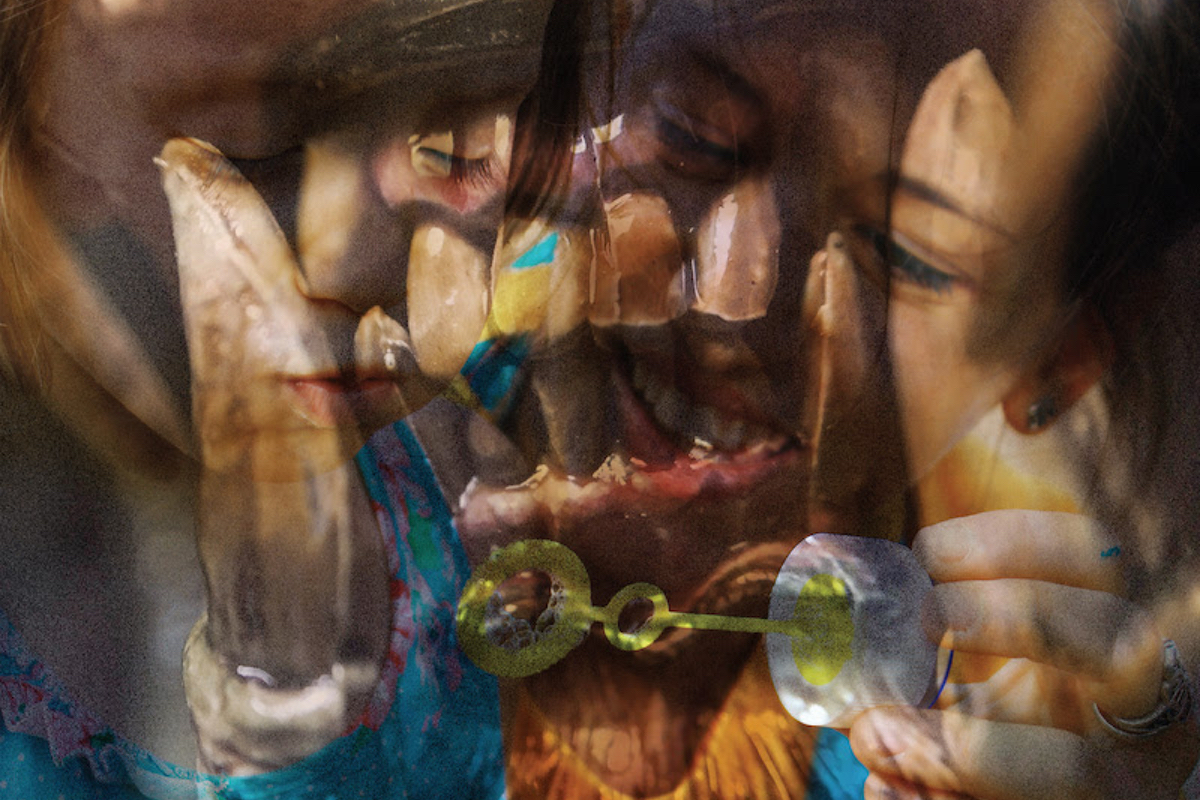 An expanded version of their 2015 multimedia project.

The collaborative album was borne out of a live, improvised performance that took place at the ICA in 2015. Bill Kouligas and Amnesia Scanner, aka Ville Haimala and Martti Kalliala, have since performed Lexachast live at events including Transmediale, CTM, Unsound.

The album, which is described by the label as “a sonic reference to the fallouts of avant-EDM and cyberdrone” is accompanied with generative visual components from artist Harm van den Dorpel, who alters and blends images selected from Flickr and DeviantArt in real time.

Lexachast is available digitally and on vinyl LP now. Check out the striking cover art and tracklist below. 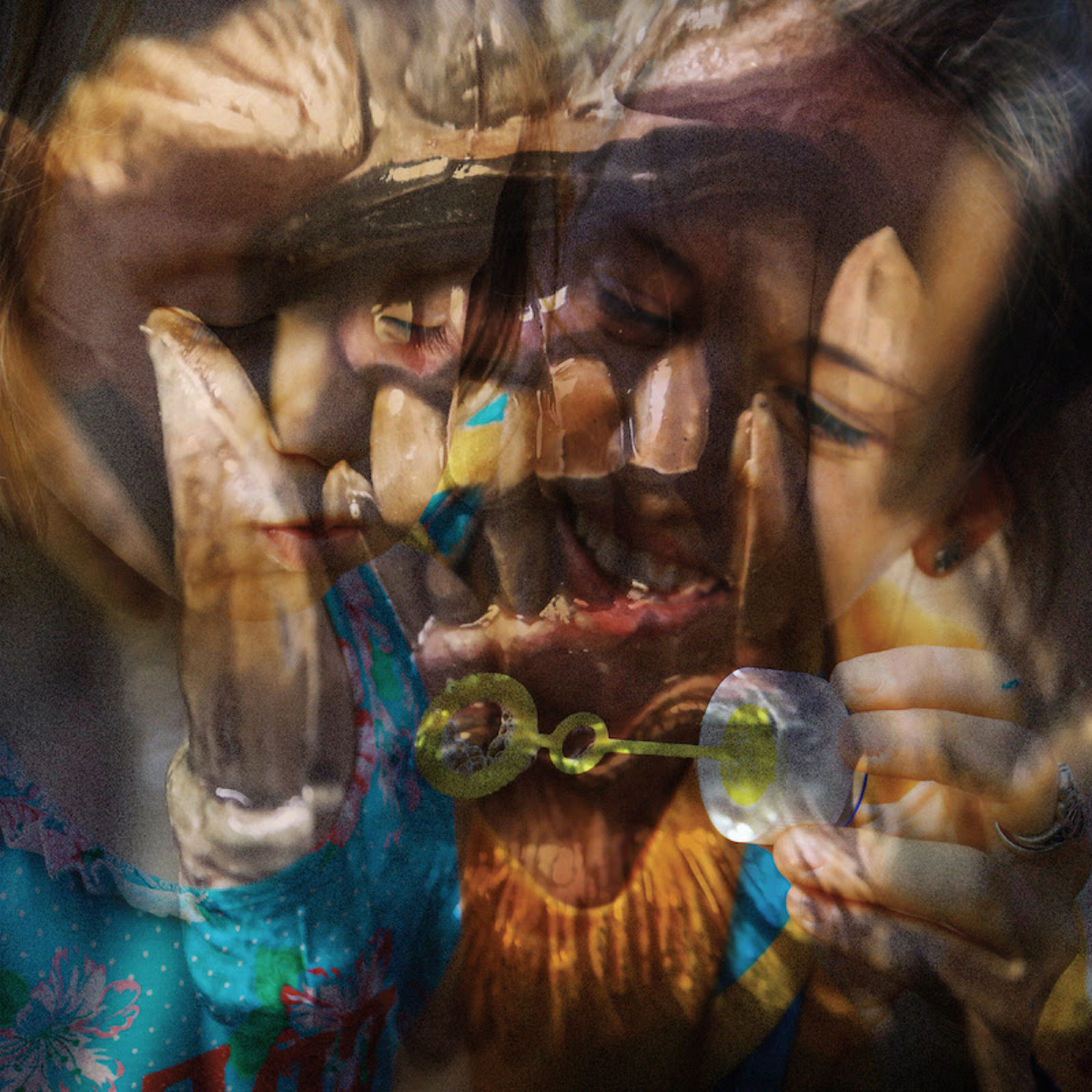