Human Traffic 2 will be a reaction to Brexit, says director 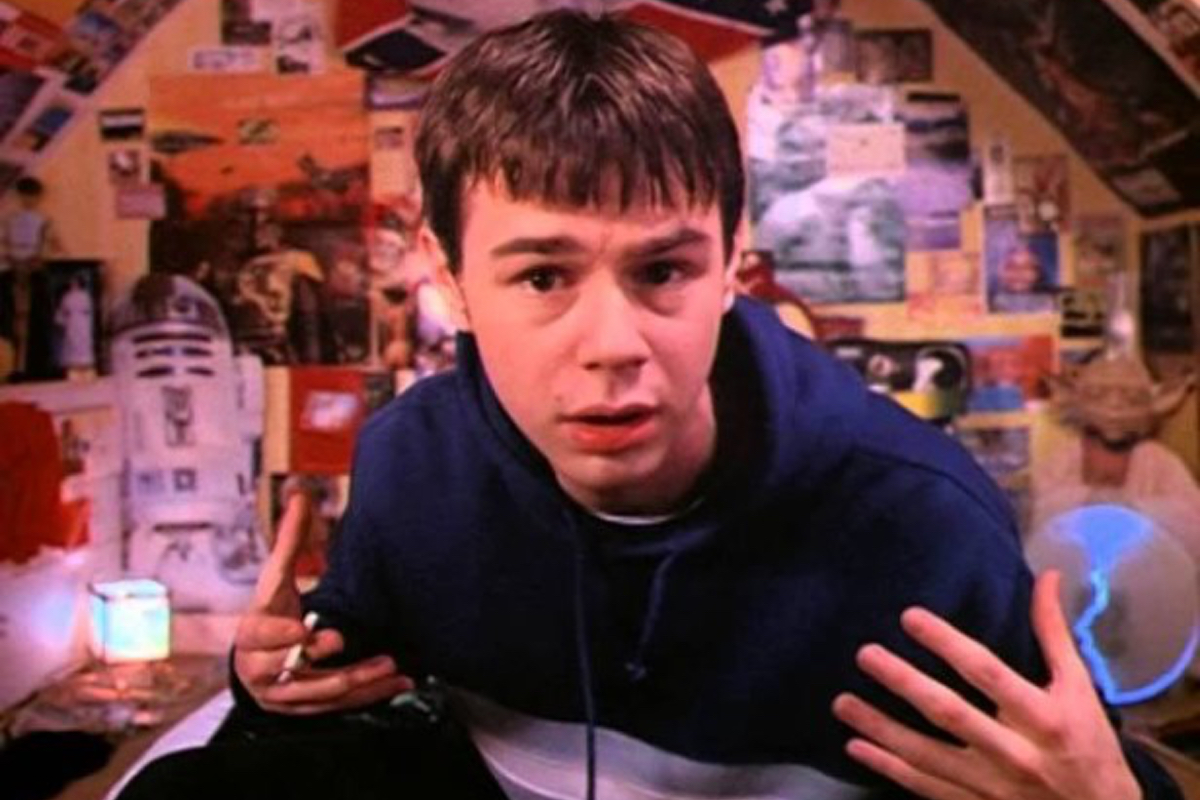 Danny Dyer, Shaun Parkes and Nicola Reynolds have been confirmed for the long-awaited sequel.

Speaking to Mixmag, Kerrigan confirmed that a script for the project has been written and that UK distribution for the film has been locked in. He also revealed that “Danny Dyer [Moff], Shaun Parkes [Koop] and Nicola Reynolds [Nina] are on board to make the sequel.”

“Human Traffic 2 is a reaction to Brexit”, explains Kerrigan. “It’s about everyone coming together as one race – the human race. It’s a comedy about the rave generation set over a weekend in Cardiff, London and Ibiza.”

The sequel was first revealed in 2016 via the Facebook page Human Traffic: The Revolution. Keep an eye on the page, which has just become active again, for more updates.