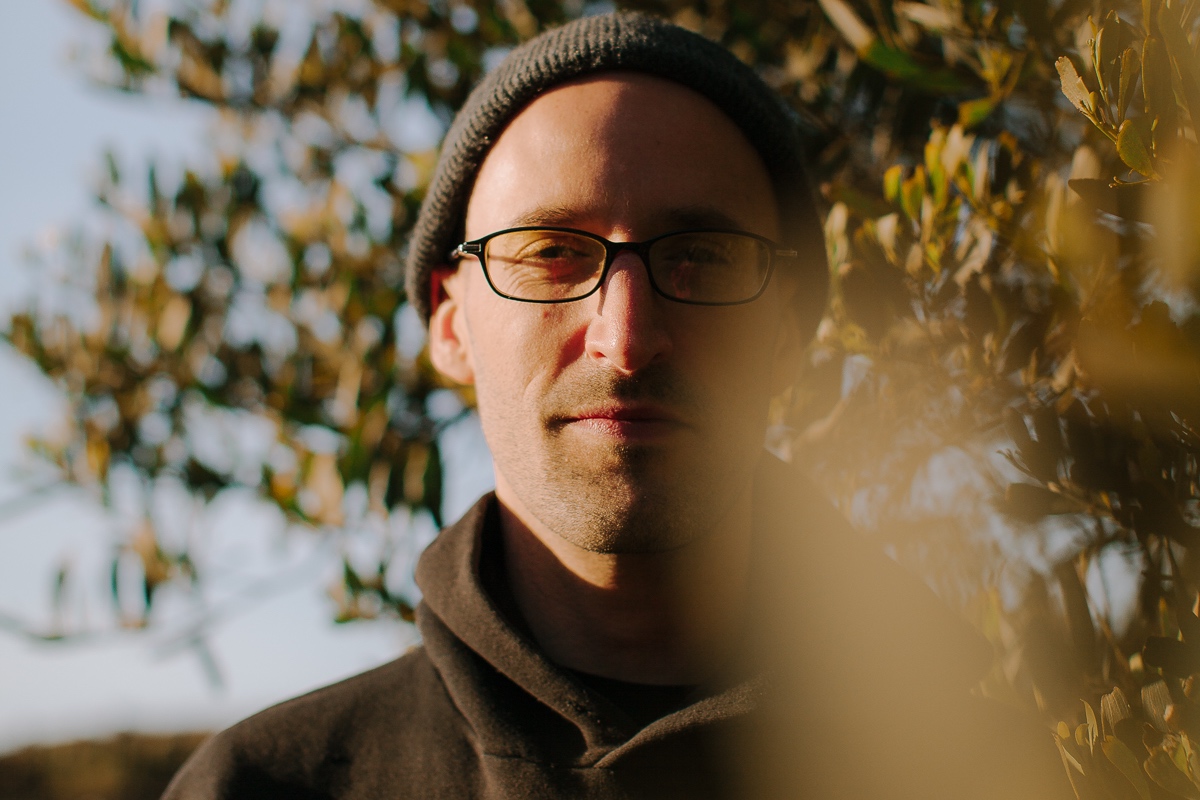 A “hallucinatory narrative” from the San Francisco house and techno artist.

According to the label, the three releases, which each contain two tracks, explore “upbeat salutes to his hip-hop past, patient and meditative sound worlds, as well as intense and anthemic waves of bass and percussion.” Listen to clips below.

Otherwise known as Ben Winans, Roche released a 12″ on Jacktone back in 2016, and has also featured on 100% Silk, Mathematics and Icee Hot over the past decade. Jacktone was one of FACT’s best labels of 2018 thanks to a treasure trove of house, techno and experimental gems from artists such as DJML, Ghorba and Dan Snazelle. 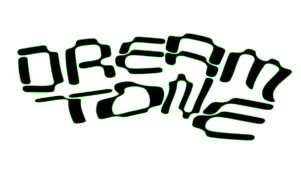 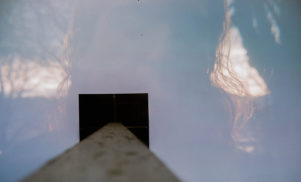 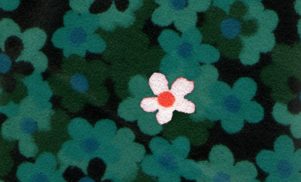 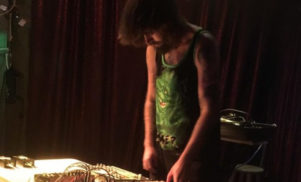