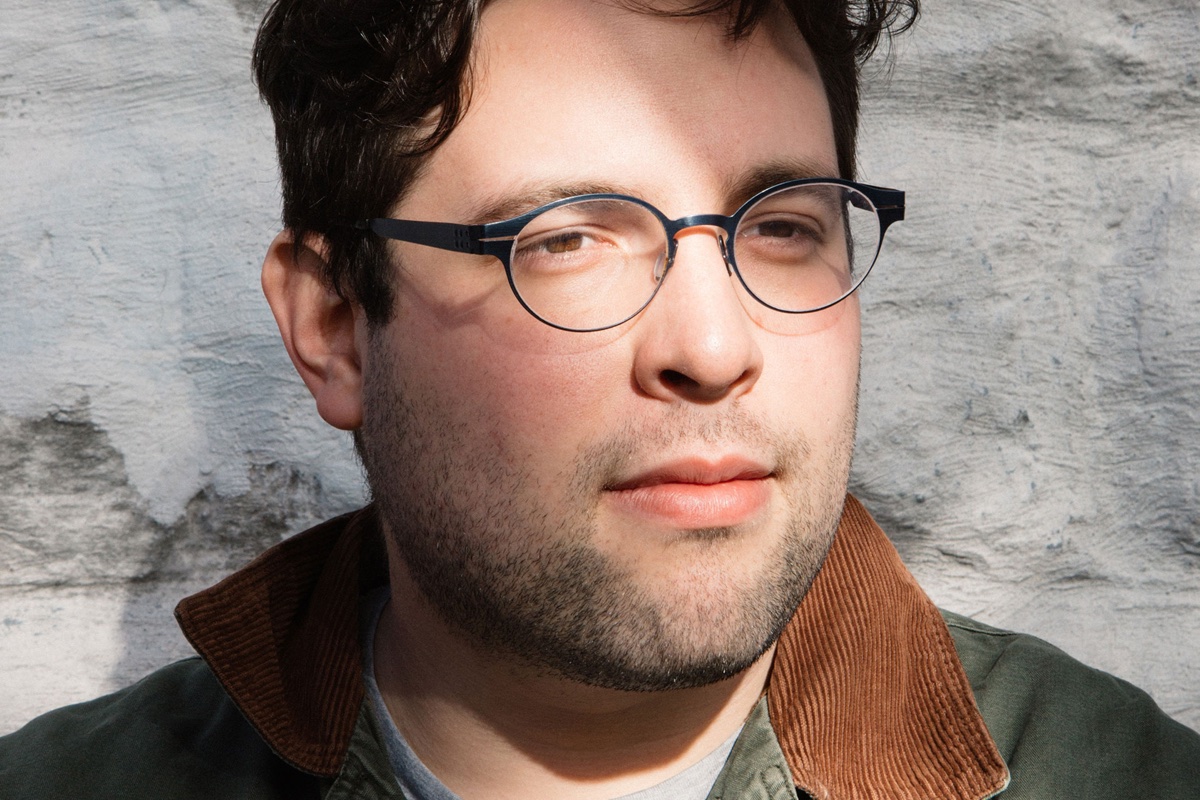 New York’s master of “deep reggaeton” is back.

Brian Piñeyro will make his Dekmantel debut with Derretirse, an “extended EP” under his DJ Python alias.

Boards of Canada and ’90s broken beat are cited by the label as reference points for the six-track EP, which builds on the “deep reggaeton” sound of Piñeyro’s standout 2017 album, Dulce Compañia. Listen to clips of the EP below.

Although DJ Python is Piñeyro’s most notable alias, he’s also released music as Deejay Xanax, DJ Wey and Luis. Derretirse is released on June 10 – pre-order it from Dekmantel here.